Assessing The Future Outcome Of The DOGE-Twitter Correlation 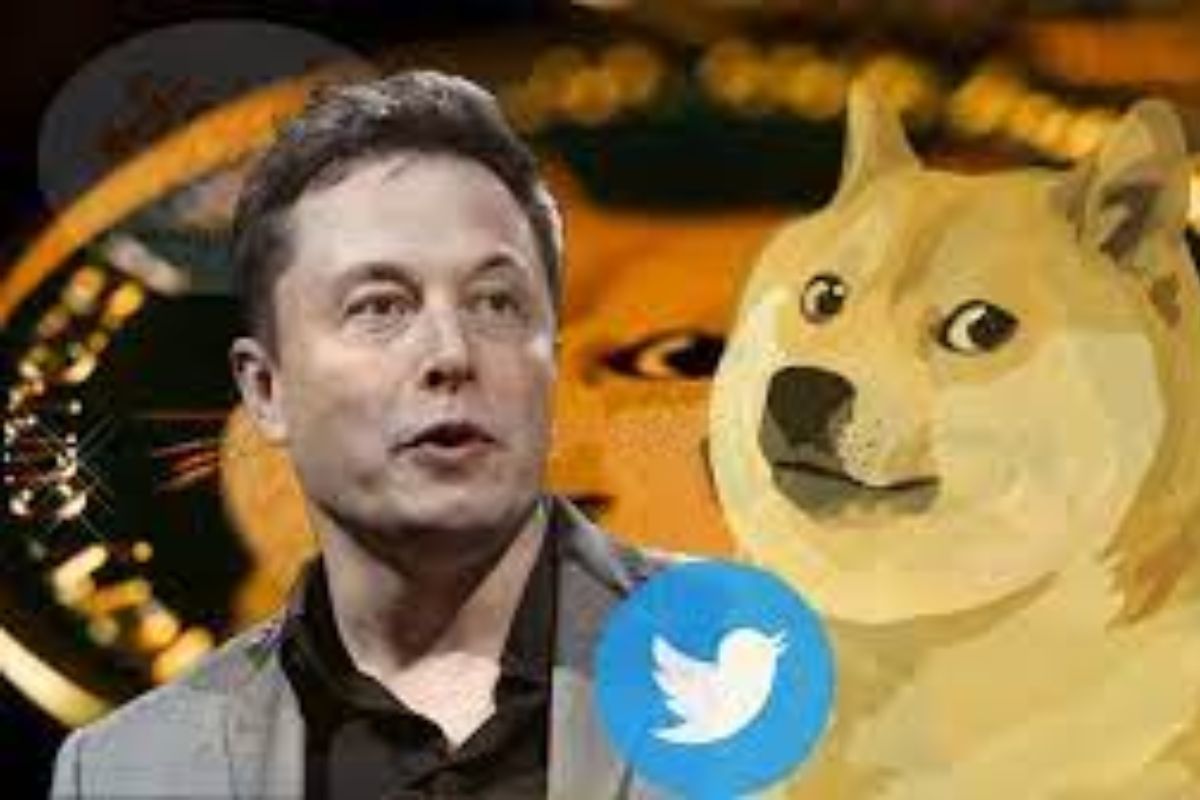 The popular meme cryptocurrency has experienced unprecedented growth, which can be seen by the large community of users and the multiple mainstream adoptions making it a viable medium of business transactions.

Following the announcement that Elon Musk is the new owner of Twitter, DOGE whales have been active on the Dogecoin network, with transaction volumes jumping, which has seen a 4-month high since October 28.

As per the data released by WhaleStats, Dogecoin is currently among the top 10 cryptocurrencies in terms of trading volume and one of the most sought-after among the 2,000 giant BSC whales over the past 24 hours. This occurred after the trading volume rose to $2.59 billion on April 25.

Afterward, the meme token underwent a bullish upward trend of almost 27%, thanks to the takeover deal between Elon Musk and the Twitter team, which was wrapped up for $44 billion in cash and at the rate of $54.2 per share.

However, the price rally was short-lived as it crashed the following day, but the trade volume has continued to gain, as disclosed by WhaleStats.

According to industry observers, the primary reason adduced for the price hike of Dogecoin is the Doge community’s expectations of the role it will play on Twitter once its biggest supporter takes over control of the popular social networking platform.

Co-founder of Dogecoin, Billy Markus, also echoed the belief of the community that the purchase of Twitter by the Tesla boss will add more utility to the popular meme cryptocurrency. Markus said that Dogecoin needs a platform that would rapidly increase its adoption, and Twitter seems to be the best platform to achieve this.

Today, U.Today reported how Markus made some suggestions to propel DOGE’s acceptance as payment by businesses. The first is integrating Dogecoin for tipping on Twitter and establishing a connecting link between Dogecoin and Ethereum. This would allow for massive adoption of the meme coin within the Web3 ecosystem.

According to the renowned crypto analyst Ali Martinez, the recent extensive whale activities on the Dogecoin network, where over $100,000 in transactions surpassed 2400 in trade volume, indicate that a significant price trend is on the horizon.

Martinez further added that the price rally might not be consistent going by the history of DOGE as a token driven by speculation. Still, it will be strong enough to make a statement about the positive price action of the token.

Another unnamed crypto analyst also corroborates Martinez’s view by stating that there is a potential DOGE price rally brewing, but it appears it will not be a sustained rally. Dogecoin usually starts strong in periods where retail is gaining traction, which signals that a positive trading cycle is coming to an end.

That said, the takeover of Twitter by Elon Musk would create more trading opportunities, and it is expected that this would drive more whale accumulation and future price recovery.