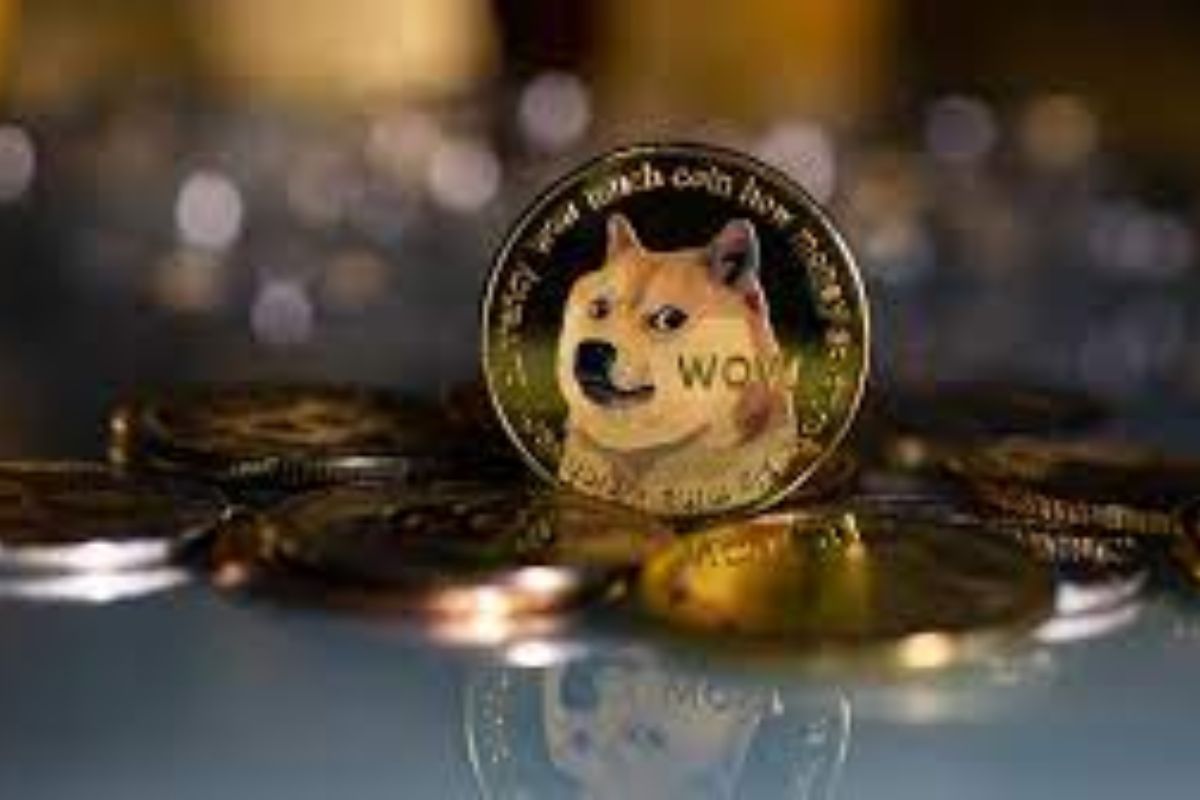 The parent company of the popular meme cryptocurrency has announced another milestone for Dogecoin. Reports indicate that the foundation has unveiled Libdogecoin for the integration of the DOGE token into several platforms.

According to the lead developer, Michi Lumin, the C Library contains Doge building blocks that provide access to different platforms. Users looking to utilize different networks on the Dogecoin platform can do so seamlessly without needing blockchain expertise.

How Libdogecoin Can Enhance Dogecoin’s Utility

The Dogecoin Foundation seeks to leverage the token’s status as a utility. The developer designed the new protocol to utilize Dogecoin’s main functionality to achieve this. This will be made accessible through the C Library, which binds numerous protocols and enhances the network’s innovation capacity.

Moreover, the team hopes to use Libdogecoin to complete the implementation of the Dogecoin Protocols. This will allow any developer to launch a Dogecoin-compatible product without much blockchain knowledge.

Currently, the core wallet of the meme currency is slowed down by developmental issues which the foundation is trying to address. At the Libdogecoin trail map presentation, the Dogecoin Foundation disclosed that it would upgrade the facilities to enhance the networks’ efficiency.

Meanwhile, the Dogecoin development team is working on laying the groundwork for RadioDoge and other key projects.

U.Today previously reported the first transaction on the RadioDoge platform, which signifies a milestone. Since then, Doge developers have been concentrating on taking the network up again as they initiate more projects.

According to Doge Whale Alert, there are 40.23 billion Doge coins held by Robinhood on behalf of investors. The crypto brokerage firm is one of the platforms where Dogecoin whales usually dump their stash after accumulation.

The crypto exchange also offers custody to address other top digital assets like Bitcoin, Ethereum, and others. Its platform has a portfolio of the top six cryptocurrencies, prompting observers to narrate how the exchange has been performing.

Due to its massive meme addresses, Elon Musk previously labeled the exchange as a “Dogecoin whale hoarding” platform. The billionaire also addressed the speculation about the Robinhood trading app, which is seen as a haven for hodlers.

Musk has been instrumental in the modest success of the meme coin due to his support and efforts towards using the token as a utility. The tech entrepreneur has already added DOGE as a payment option in some companies. Tesla and SpaceX are two of his companies that have begun accepting payments in Dogecoin.

However, the popular canine currency has shed 90% of its value following its all-time high of May 2021. Due to the crypto market slumping, the wait for Dogecoin to reverse its market value will take a long time.