Billy Markus Revealed What Will Send DOGE To The Moon 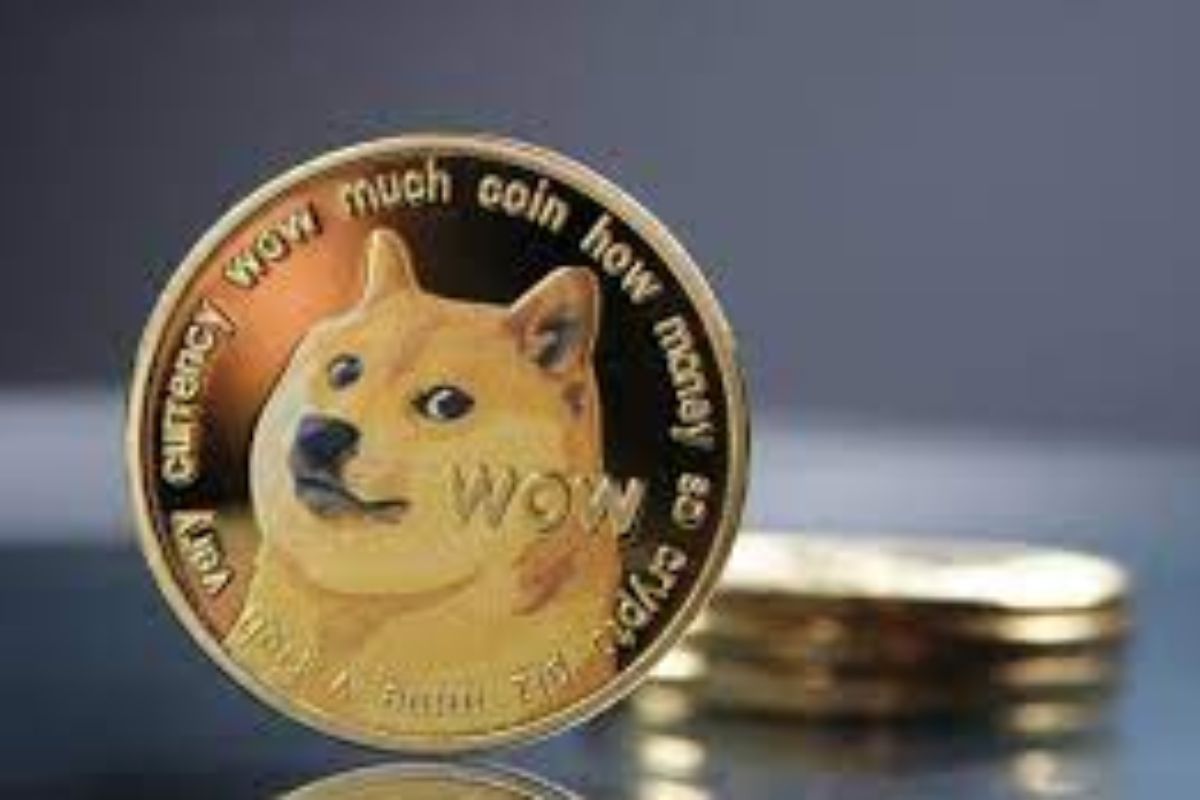 The price of Dogecoin and its closest competitor, Shiba Inu, has always been a cause for debate in the crypto community. In a recent Twitter thread, Billy Markus, the co-founder of Dogecoin, disclosed what will lead to a rise in the value of DOGE.

Unlike Shiba Inu, whose team always burns millions of tokens to keep the meme coin competitive, Dogecoin is different. Markus noted that burning DOGE tokens is not a welcome idea in the Dogecoin community.

In a humorous tone, the Doge co-creator stated that everyone burned their digital coins to push DOGE “to the moon.” The software developer emphasized that Dogecoin will not toe the path of Shiba Inu to remain competitive. He further told the DOGE army that the Dogecoin team is discussing no coin-burning activity.

Is Burning DOGE the Right Move?

The need to control inflation in the crypto ecosystem has led many networks to burn millions of their native tokens. And by looking at the current position of Shiba Inu, there is nothing to suggest that the burning of tokens is a solution.

According to data from the Shiba Inu’s portal, Shibburn, the network burnt a whopping 760 million Shib over the past week. And analysts have pointed to the trillion dollar supply of the Shib tokens as one ridiculous move.

Compared to the total DOGE supply, which is 132.672 billion, the unlimited SHIB tokens are close to 550 trillion. Another exciting thing to consider is the market capitalization of both meme tokens.

Dogecoin has a market cap of $3 billion, which is higher than that of Shiba Inu, whose supply is over 50% of the former. Moreover, Dogecoin aims to push its price to the $1 mark, which experts believe is unrealistic.

With the many tokens in circulation, it will be difficult for DOGE to attain such a valuation, given that it has to increase its market cap to $130 billion. Despite the setback, Dogecoin reached a $0.73 valuation a year ago.

The Doge developers have reiterated that they have no plans to follow the example of their rival by burning tokens. But observers are keen to know whether the Doge team has magic up their sleeve as they try to bring back the value of the popular meme coin.

Dogecoin recorded another milestone following the launch of the Libdogecoin protocol last week. According to the Dogecoin Foundation, the protocol will help integrate DOGE into multiple platforms.

Users could seamlessly create blocks they could leverage on the C Library provided by the Libdogecoin network. In addition, the C Library connects different protocols and enhances the system’s performance.

Developers who seek to launch a block on the Dogecoin platform can do so without needing much expertise in some blockchain products.

Meanwhile, Dogecoin is looking to push for a bullish revival. The token currently trades at $0.07156 at the time of writing.