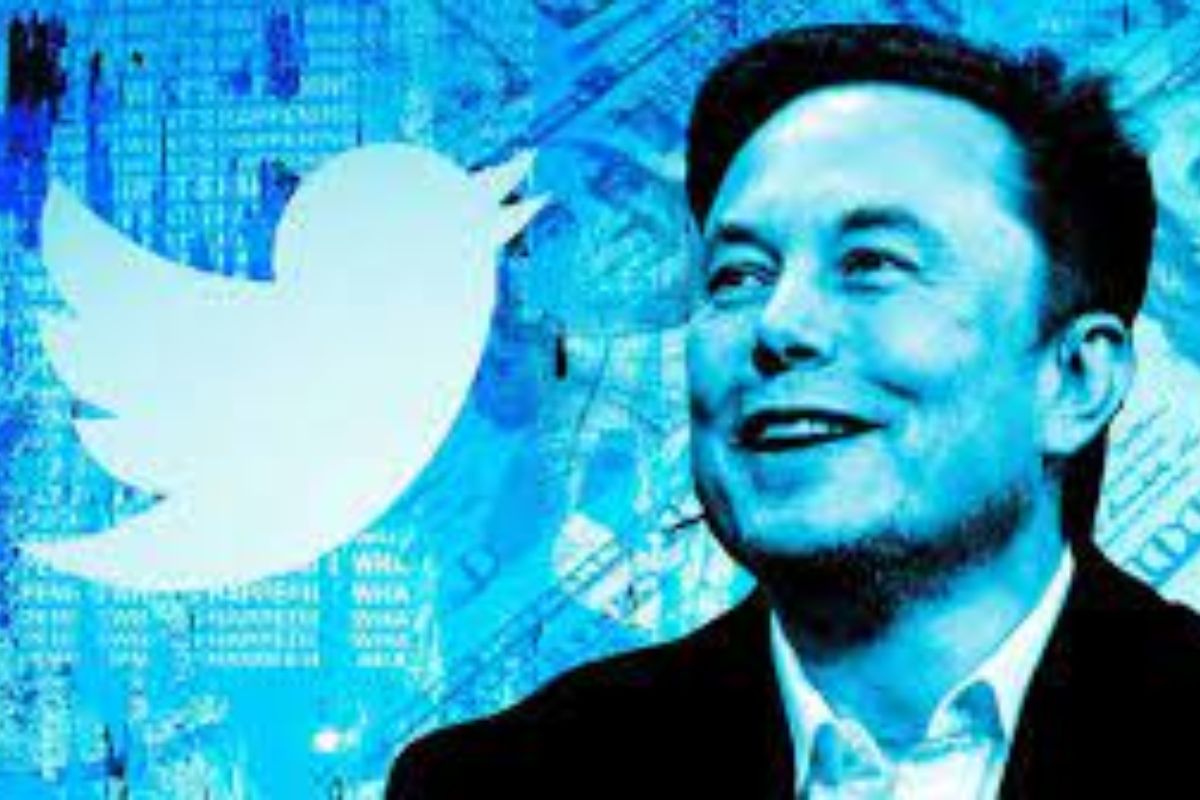 Multiple reports making the news have indicated that fresh negotiations have taken place between Twitter shareholders and the billionaire tech entrepreneur Elon Musk on April 24 regarding the takeover of the social media giant.

Over the past days, the Tesla boss has succeeded in wooing other Twitter shareholders to his camp, and if the news is anything to go by, they have thrown their support toward the billionaire’s takeover of the social media platform for $43 billion.

The initial offer tabled by Musk was rejected by the shareholders who were against the proposed move, with some questioning the rationale behind the bid proposed by Musk to buy the remaining shares of the company.

Last week, the billionaire revealed his detailed plan on what he intends to do with the social media giant if given a chance to take over the affairs of the platform. For a start, Musk wants to turn Twitter into a private entity where free speech will be promoted.

As a result of his commitment to walking the talk, the Tesla CEO tabled a whopping $43 billion as the first offer, alongside $54.20 for each TWTR stock, which is currently trading at $48.0.

As per the reports from sources familiar with the takeover issue, the Twitter board is taking another look at the bid and is likely to push for another negotiation round with the billionaire.

Accordingly, the Wall Street Journal also disclosed that Musk had a meeting with several top shareholders on Friday to press home his motive for wanting to acquire the social media company, and he made further promises to tackle the free speech issue whether his bid is accepted or not.

After the billionaire purchased a substantial 9.2% stake in Twitter, the company’s board decided to limit any move he might have to increase his stake beyond 9%. However, Musk was not deterred by the hurdle as he pushed for more opportunities by launching a formal bid to acquire the company completely.

In another twist, the Vanguard Group was given a chance to increase its stake in the company, thereby displacing the Tesla CEO as the largest shareholder.

Meanwhile, some of the biggest shareholders believe that Musk’s offer is way below the value of the social media giant. However, sources familiar with the billionaire’s antics disclosed that Musk could increase the bid where necessary.

The possibility of Musk raising his bid is not lost on the Twitter management board, as one of the fund managers with an investment portfolio in Twitter noted that it would not be a surprise to see the billionaire table a $64.20 per Twitter share as his final offer.

In the days before his audacious bid to take over Twitter, Musk has suggested some radical changes to the platform’s operations by proposing a monthly subscription fee for Blue Check authentication to control spambots and proposing that payment should be made in DOGE.