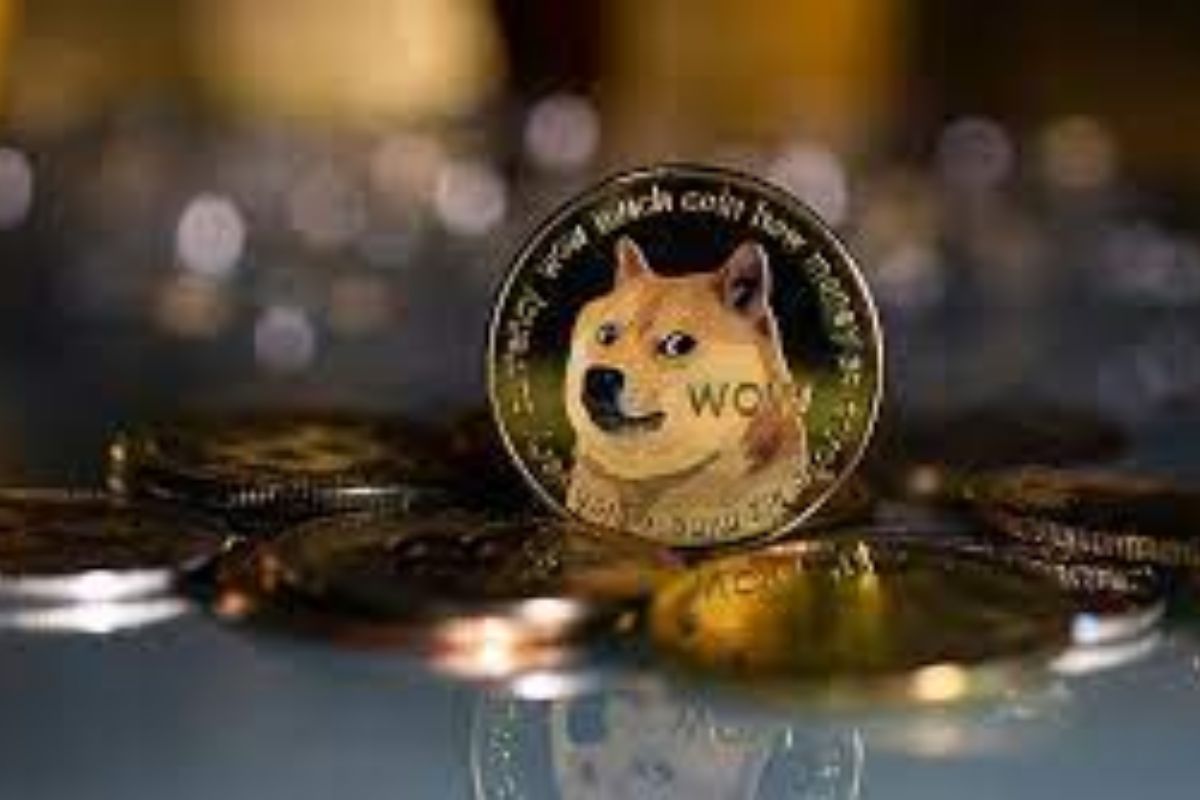 When the Doge community celebrated the new height their favorite token had attained following the social media platform Twitter; another less inspiring event dampened the mood.

The news of Elon Musk’s takeover of Twitter has seen the meme cryptocurrency find its way to the top 10 digital tokens, and all of a sudden, the tide has changed, and Dogecoin is now back to its previous performance level.

Different reports have it that the price of Dogecoin has plunged by more than 10% over the past 24 hours, as per the data from CoinMarketCap.

Dogecoin Price in Another Decline

The price of Dogecoin is on the verge of going down the red zone after it pulled itself out of the top 10, which was achieved thanks in no small part to the Elon Musk-inspired price surge. At the moment, Dogecoin has a market valuation of $18.6 billion.

U.Today reported that Dogecoin was up significantly after undergoing a massive price rally on Monday following the confirmation that the billionaire’s deal with Twitter has been sealed, which would see him take over the social media giant.

It is expected that Dogecoin, the favorite cryptocurrency of the Tesla boss, will have a prominent role in Twitter in terms of monetization. It will be used for payment for subscriptions and other things.

The billionaire has already floated, allowing the Twitter blue service subscribers to pay with the meme token. He also claimed that adding DOGE tipping on Twitter would be fantastic because users can use it to tip their favorite creators on the platform.

Observers point out one salient issue is the never-ending claim that the first meme cryptocurrency is driven by speculation. And if we are to take a close look at the claim, the recent event has put to rest any further claim to the contrary.

The meme token has a speculative price pattern, making some critics label it as an occasional gem due to the rise and fall of its value following any major event involving the billionaire entrepreneur.

Meanwhile, Musk is yet to take over the operation of Twitter after meeting the part of the deal, and the transaction between the two parties is set to end not later than the end of the year.

Dogecoin appears to be the biggest loser among other top cryptocurrencies in the industry after the brief price recovery. Other tokens in the market are also in the market correction mode.

On the other hand, the price of Bitcoin also slumped to a low of $37,868, as recorded on the Bitstamp exchange platform earlier in the day, which is the lowest price level recorded since 14 March.

LUNA and ADA are also down by 8% and 6.5%, respectively, as they could not make any significant recovery in time after the market correction.

Overall, the entire cryptocurrency market value declined to $1.77 trillion after the recent sell-off.