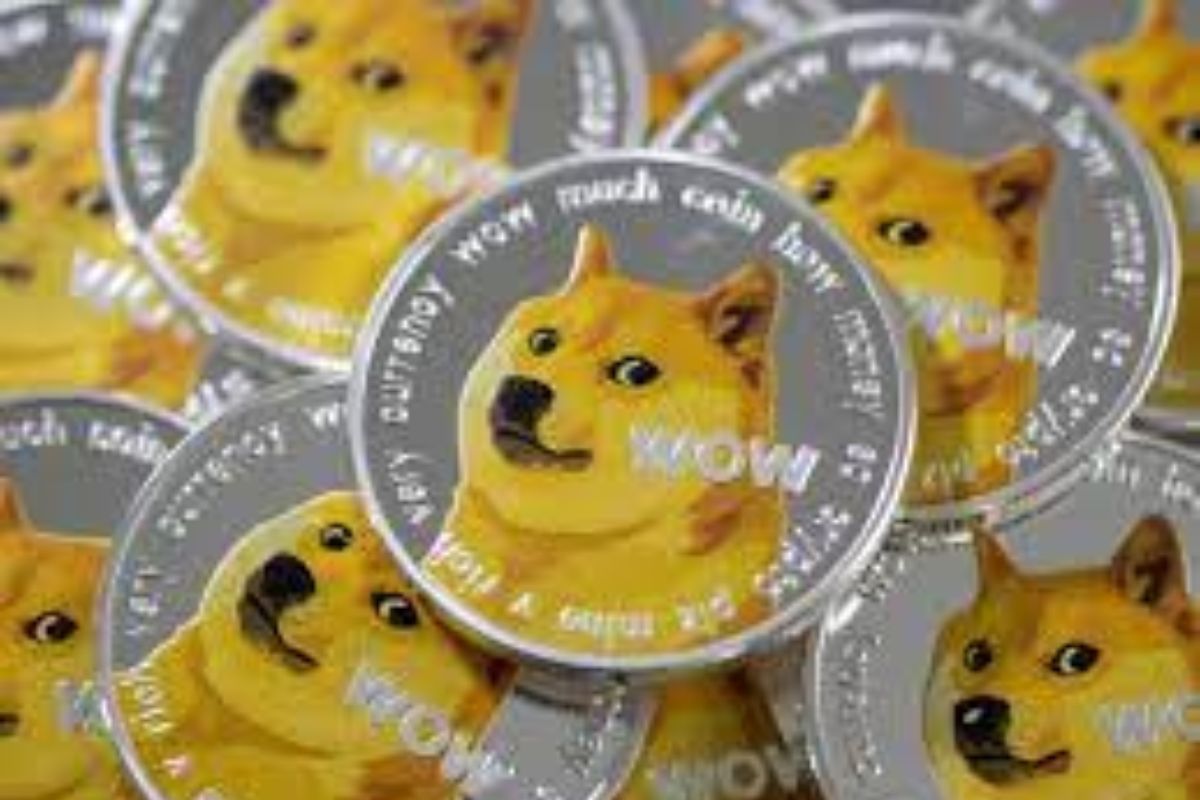 A crypto service provider, StormX, has initiated a community vote on the new digital coin for cashback. The community voted overwhelmingly in favor of Dogecoin, as Cardano claimed the second position. As a result, customers of StormX will get cashback in DOGE.

When they make purchases on the platform, they get cashback rewards. The popular meme cryptocurrency is rapidly evolving to become a token of choice for many crypto enthusiasts.

Dogecoin has been a revelation since its emergence as the canine digital token many businesses use as a utility.

Going by the StormX vote conducted a few days ago, 7,700 people chose the meme coin ahead of Cardano. And Simon Yu, the CEO of StormX, took to his Twitter handle to post the result. Dogecoin co-creator Billy Markus reacted to the post by showing his excitement about the latest development.

Dogecoin’s addition to StormX as a cashback will boost the status of the meme coin as a utility. StormX has a strategic partnership with over 1,500 businesses in more than 180 countries and e-commerce giants like AliExpress and eBay.

During the selection process, Cardano had a good chance of staking its place but ended up losing to Dogecoin by a wide margin. Nevertheless, ADA is highly regarded in the StormX community, and the company noted that it would give it a shot at the following selection.

The two popular digital assets are battling to outperform one another in the crypto market. This can be seen by the head-to-head competition they displayed in StormX’s recent voting. Furthermore, this also echoed the sentiment of the billionaire investor, Mark Cuban.

Due to the former’s wide use case, the billionaire has previously tipped Dogecoin to outpace Cardano in the market. However, being an innovative contract platform, Cardano is ahead of Dogecoin.

If the Doge development team decides to become more focused on building applications, then the future is with the meme asset, added Cuban.

As Cardano looks forward to expanding its operations, Cuban emphasizes that it is moving in the wrong direction. According to the Dallas Mavericks owner, Cardano’s African Campaign has no competitive advantage over the network. Cuban noted that the continent is not technologically advanced enough to invest in blockchain technology.

The co-founder of Dogecoin recently disclosed that the Doge development team is not looking to follow the example of its rival, Shiba Inu. Billy Markus noted that burning tokens is not the best solution to push the price of Dogecoin.

The software developer emphasized that, unlike Shiba Inu, who burns millions of tokens to keep the price steady, the meme coin will sort itself out.

Shiba Inu, like Dogecoin, is currently facing a challenging ride in the crypto market as the price of digital assets slumps steadily.

As a result, Shiba Inu resolves to burn tokens to maintain the value of SHIB.