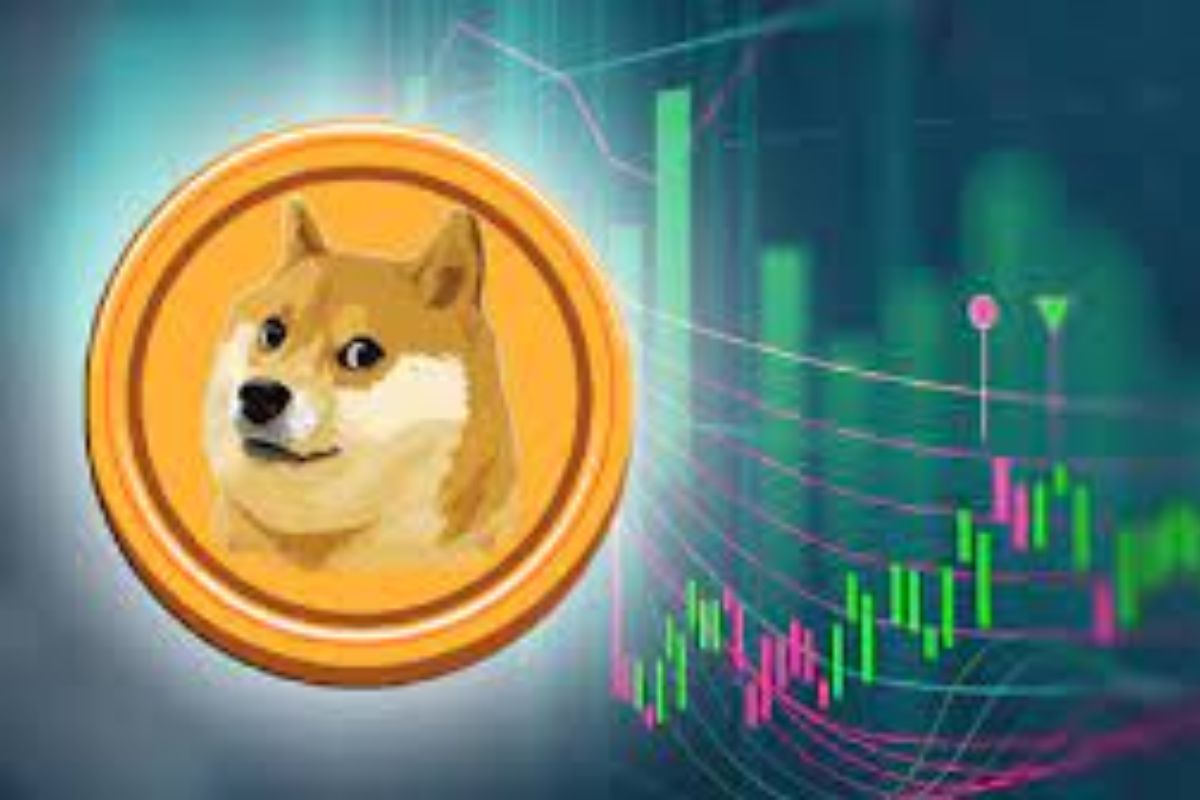 A Dogecoin developer has praised the new development following the release of the Libdogecoin protocol. Timothy Stebbing, a Dogecoin Foundation director, reckons that the new project would trigger massive development of the Doge network.

The Dogecoin Foundation has, over the past week, announced the launch of the Libdogecoin protocol. According to the development team, this would allow users to design products aligned with the network’s standards.

Dogecoin Developer Hints on Libdogecoin for Android and iOS

The Dogecoin Foundation director has reacted to the network’s developer, Shafil Alam, who announced that he has complied with Libdogecoin for both devices. According to Stebbing, this demonstrates what the project would bring to the Dogecoin platform.

Libdogecoin is paving the way for Dogecoin to reach new heights. And there are many ways to build more mobile apps for the popular cryptocurrency network, added Stebbing.

Libdogecoin is a C Library collection of Dogecoin blocks that enables the direct integration of Dogecoin into several platforms. With this, developers need not worry about having expertise in blockchain before they can create things.

Furthermore, with Libdogecoin, just about anyone can design a product on it without the need for a node. The Dogecoin Foundation is focused on making the network more utility-based.

Likewise, it also wants the community to be able to innovate and make Dogecoin’s features accessible through a C Library with several programming languages.

Moreover, Libdogecoin has been the foundation upon which the Libdogecoin protocol has built several projects like RadioDoge and GigaWallet. The aim is to make the Dogecoin network an ecosystem with wider adoption than before.

Dogecoin is Back in the Top 10

According to the CoinMarketCap data, the popular meme cryptocurrency has reentered the top 10 again after a while. Buoyed by a price resurgence, DOGE’s market valuation has spiked significantly after losing its place to Polkadot on the performance chart. With a market valuation of $10.34 billion, Dogecoin has retained tenth place as one of the largest cryptocurrencies.

The sudden turn of events is likely due to the significant price reversal the broader crypto market has been in for some time. Moreover, Dogecoin’s integration of the Libdogecoin protocol also contributes to the price surge for the token.

Dogecoin’s development team is actively working to ensure more applications for the network to make it competitive. The recent launch of Libdogecoin is a testament to the team’s drive to ensure a more utility-focused platform. The meme cryptocurrency is in a long-drawn battle with its rival, Shiba Inu.

The two tokens are the top meme coins, making up the altcoin category. Shiba Inu has been attempting to overtake Dogecoin due to the latter’s poor performance for some time. However, Dogecoin is currently trying to return to its all-time high position, last experienced in May 2021.

Dogecoin Voted As New Cashback Token In StormX As Co-founder Reacts
Can DOGE Holders Achieve a $1 Price Level? Here’s What To Know