Can DOGE Holders Achieve a $1 Price Level? Here’s What To Know 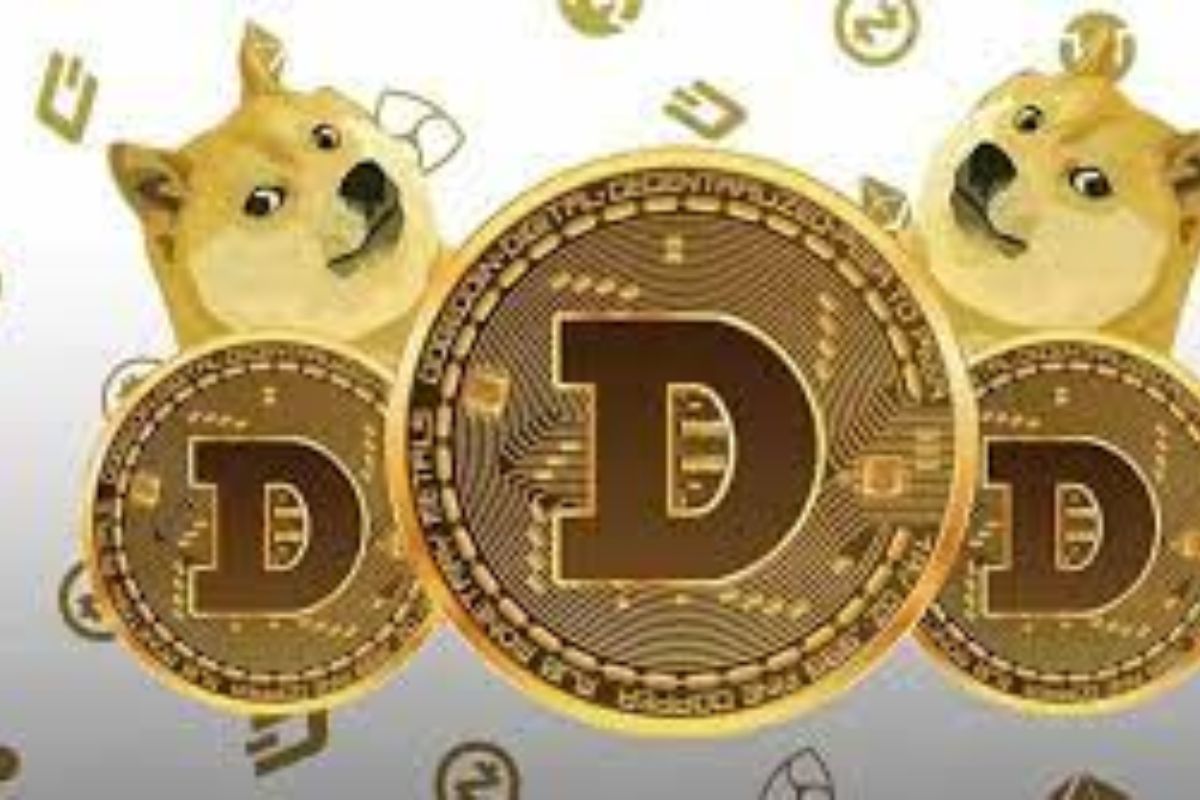 All Dogecoin holders have one thing in common: they are trying to push the token’s price to $1. Try as much as they can; the value of the popular meme cryptocurrency has yet to attain its peak expected.

The crypto asset backed by the billionaire tech entrepreneur Elon Musk has defied the odds amid the broader market correction.

Other top cryptocurrencies like Bitcoin and Ethereum have failed to register significant price surges, but not DOGE. Dogecoin has recorded substantial growth and outperforms its closest rival, Shiba Inu. At the time of writing, DOGE traded at $0.088 and was up 15.93%.

However, the question is, what sparked the recent price upswing despite the negative market sentiment?

The current rally was triggered by retail investors’ activities on the Dogecoin network. Retail investors are positioned to pump more value into the DOGE ecosystem. According to Lark Davies, a crypto investor, Dogecoin’s Decentralized Exchanges (DEXEs) are seeing inflows of low-cap coins.

Davies tweeted that there has been an increase in transaction volume on the DOGE network for some time. In addition, there has been more than $13 million in trading volume, with 152,000 transactions following suit.

Furthermore, the activities showed no signs of ceasing as more inflows continued to troop into the Dogecoin chain.

However, the uptick shows DOGE’s 7-day run standing at 22.45% less than Shiba Inu’s 29.85%. Analysts believe that whether or not Dogecoin’s seven-day run catches up with SHIB’s, DOGE has a chance of a 40% rally in the third quarter of the year.

The one gloomy outlook is that the uptick might not be sustainable once retail investors halt activities.

Buckling Down the Trend

Moreover, the market cap, as expected, increased with the price, but development on the network was at its lowest last month.

Meanwhile, as the metrics failed to align with the price uptick on the DOGE chain, the chance of the token reaching $1 remains slim. The meme token faces possible hurdles to getting the much-talked-about price level.

Investors must keep the network stable and busy to propel further price surges. Dogecoin, like others, had a turbulent beginning to the year as prices of cryptocurrency slumped downward.

However, the DOGE community is not one to be underestimated, as it can reverse the negative trend. Still, investors need to be optimistic as there is a possibility of a price slump and a further uptick.