As Elon Musk Becomes A Board Member On Twitter, What Does The Future Hold For Dogecoin? 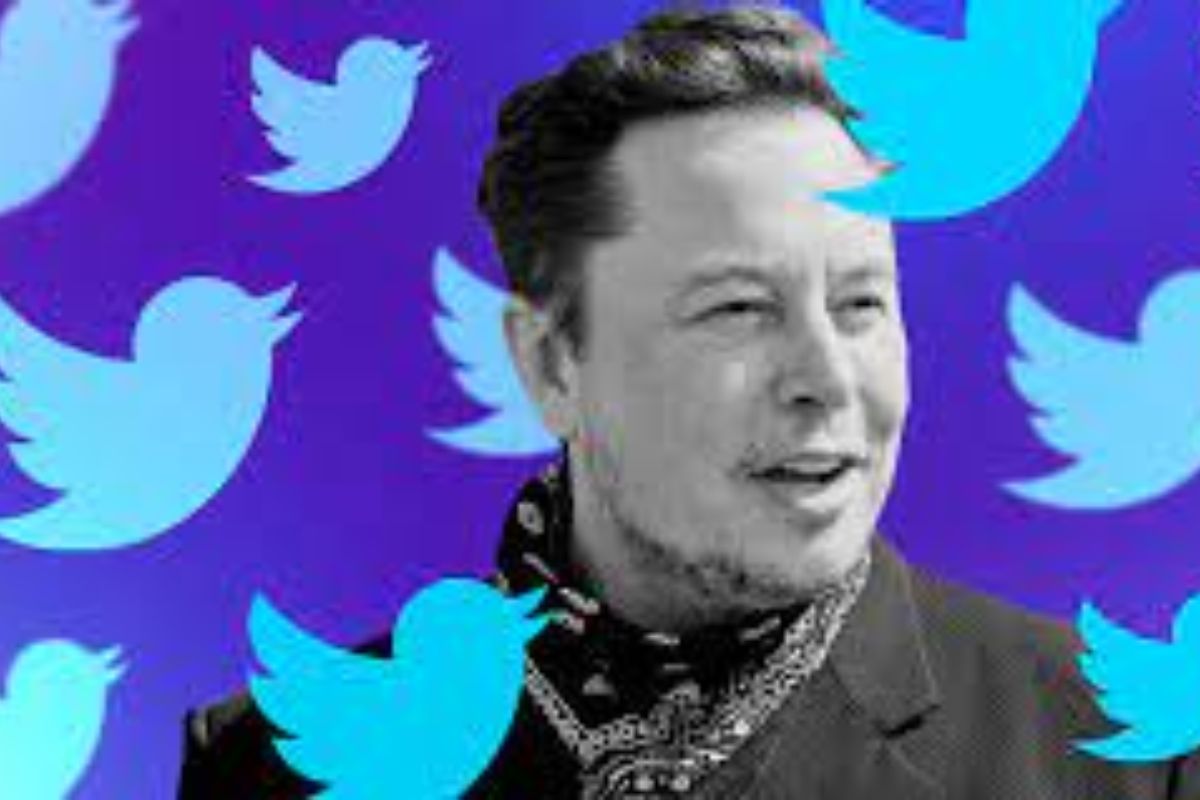 Upon acquiring a significant stake in the social media platform, Twitter, Elon Musk is now a board member with the power to veto decisions in the future.

The report of Musk joking with the Twitter management team as a member of the Board of Directors following his acquisition of 9.2% of the social media giant’s stock on Monday, which makes him the single largest shareholder in the company, is not a surprise to many.

According to the terms of investment in the company, 14.9% is the highest share an individual can own on Twitter as an investor without making any further purchases. This has placed the Tesla boss as one of the highest investors in the company, with the privilege of contributing to the decision-making process of Twitter.

The current CEO of Twitter, Parag Agrawal, who succeeded the immediate past CEO, Jack Dorsey, has revealed that the billionaire is set to join the board of directors.

From all indications, Musk has assumed an essential role in the decision-making process of the social media giant, which should serve as the springboard for him to make a statement about what he observed to be the nagging issues with Twitter.

Additionally, Musk is expected to serve as a Class II director with a tenure of two years, whose extension is subject to the overall approval of board members at the future shareholders’ meeting in 2024.

Is DOGE Getting Boosted?

As a long-time fan of the first meme cryptocurrency, Musk has been at the forefront of pushing for the adoption of Dogecoin in the mainstream financial sector. He was previously reported to have said that he would give his support to the integration of DOGE on social media platforms and was even contemplating creating an alternative social media firm.

Following the launch of the tipping point on Twitter that integrated Bitcoin and Ethereum, Dogecoin Co-founder Billy Markus has urged the management of Twitter to consider adding DOGE too. But no official response has been made regarding Markus’ request.

However, the coming onboard of Musk among the board members of Twitter is seen as the perfect opportunity to make DOGE tipping a reality on Twitter.

Meanwhile, Twitter has been inundated with complaints by Musk and Markus about the prevalence of spambots on the platform, which, noted by Dogecoin’s co-founder, is a crypto scam scheme targeted at unsuspecting victims.

Besides, the Tesla CEO has also previously slammed Twitter for its censorship of individual posts. The coming of Musk has raised the hopes of the crypto community members and, by extension, the Dogecoin community, who believe that having a representative on the famous social media platform’s management team will bode well for the industry.

As the leading DOGE supporter finds himself in the decision-making circle at Twitter, the question that needs immediate answers is, can Musk use his influence to promote the adoption of Dogecoin?