DeFi and Charity: Could Musk’s Brother Be Right About the Huge Potentials of Web3 For Philanthropy? 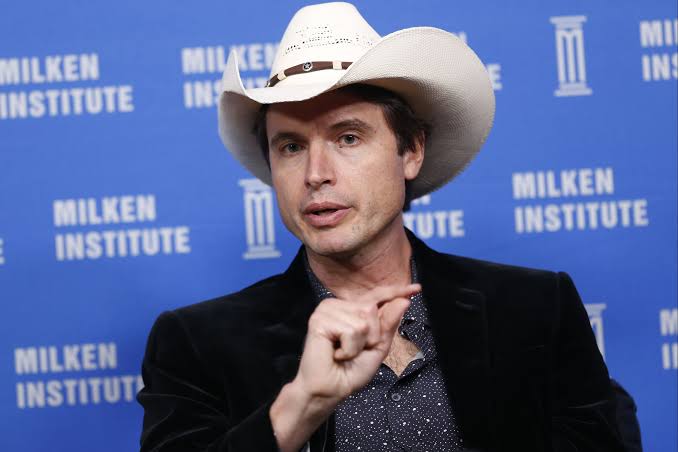 Charity, giveaways, and donations have evolved from the typical ones we know to something that has become a use case for the decentralized space. Some organizations and even individuals are now leveraging DeFi for philanthropic activities, something Kimbal Musk has said could unlock over $100 Billion every year in the United States.

On Friday, the restaurateur, innovator, and a board member of SpaceX and Tesla Inc., took to his Twitter page to say that Web3 could be of great use for philanthropic activities, adding that the the iteration of the internet has the potentials to generate $100 Billion per year in the U.S.

Web 3.0: The Next Stage of Web Evolution

Web3 or Web 3.0 is also known as the future of the internet, a game changer in the world of web that would revolutionize how information is shared, utilized, processed, and stored. It is an iteration of the internet that runs on a public blockchain or a decentralized network of servers (peer-to-peer nodes), which makes it decentralized.

Web 3.0 is touted to make the internet more intelligent and information processing faster. Its intention is to make data interconnected in a decentralized manner, thereby breaking centralized governance and making information more accessible to users and machines.

Musk is of the opinion that utilizing Web 3.0 to decentralize philanthropy could unlock $100B or even more. Adding the expected jaw-dropping figure to what is already generated in the blockchain ecosystem in the United States sums up the need to bring decentralized instruments to charity.

Musk added that with Web3 tools, bureaucracy from the sphere could be eliminated. His Twitter audience couldn’t agree more, with some saying further that using Web3 instruments could end corruption and not just bureaucracy from philanthropy.

Cryptocurrency and Charity: Gradually Eclipsing the Old Way of Philanthropy

Since 2017, there has been a growing affinity to use cryptos for charitable purposes. This started when a man bearing”Pine” raised about 5000 Bitcoin and donated all of them to several charities.

Since then, crypto-based charities have gained traction amongst crypto donors, explaining the growing adoption of digital assets not just for purchasing goods but for philanthropy. Aside from the typical method where charities accept donations in BTC and altcoins as they do with fiat currencies, new donation structures that use only digital assets have also been born.

In June, Munch Protocol collaborated with The Giving Block, a crypto-based charity foundation to improve crypto donations. The collaboration will allow new nonprofit organizations to receive the DeFi project’s donations directly when they create a profile on The Giving Block Platform.

The collaboration is one amongst many that continues to revolutionize crypto philanthropy. It’s believed that if each crypto participant gives out 1% of their assets to charities, considering the current market cap. of cryptocurrency, approximately $17 billion would be raised.

On several occasions, Giving The Block has promoted crypto donations, and has teamed up with some organizations, such as American Cancer Society to establish a new cancer fund to raise $1 million in cryptocurrency.

There’s also a growing number of crypto donors. In May, Ethereum co-founder Vitalik Buterin, donated more than $1B in digital assets to the Covid India Relief Fund and other charities.

Based on this, Musk may be right. Leveraging Web3 can bring so much more to the philanthropy space. A research shows that new philanthropists want greater control over their donations, which can only happen if blockchain-based donation systems utilize Web 3.0 instruments