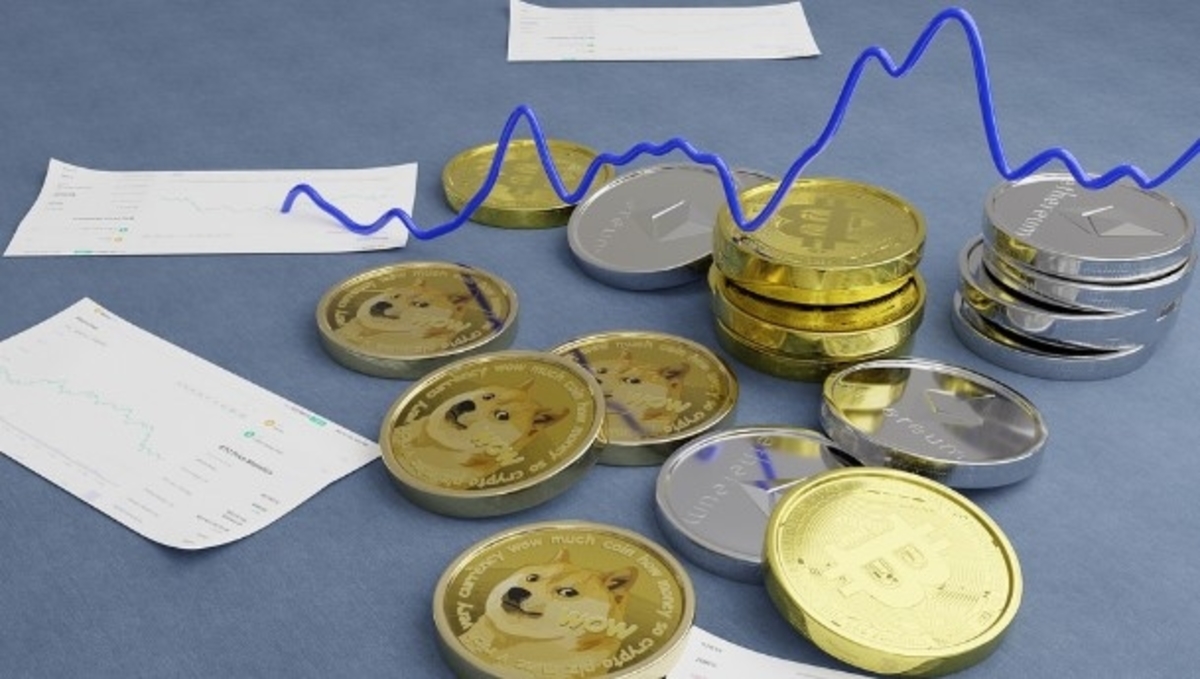 Twitter is fast becoming a sparing ground for crypto giants to iron out issues that they feel affect them. In the recent argument between arguably two of the biggest names in the crypto space, crypto community members have been treated to a formerly rare scene of not-so-friendly exchanges between two popular Twitter crypto community members.

It all started when the billionaire CEO of Tesla, Elon Musk, took to Twitter to ask what the matter was with DOGE withdrawals on one of the biggest cryptocurrency exchange platforms, Binance. He tagged the CEO of Binance, Changpeng Zhao, to the tweet. It took exactly half an hour for a reply to come in. Musk said that the DOGE withdrawal issue is “shady”.

The reply was tweeted via Binance’s official Twitter handle. In the reply, Binance acknowledged the challenge but said that it was no shady deal with it. He said that the issue arose from a technical issue from the last Binance upgrade. The firm said that the issue caused over 174 users to receive old DOGE transactions again, and also disrupted withdrawals for some users.

Binance also said that it had asked the customers that received the old transactions to “kindly” make a refund of the DOGE that they received. The crypto exchange also acknowledged that some wallets owners had issues accessing their DOGE. Binance finished by saying it could take a week or more to fix the issue because it has to rebuild its dedicated DOGE wallet.

But Musk did not stop there; apparently unsatisfied with the explanation, he went further to attack Binance. Musk said that Binance should protect its customers who own DOGE on its platform from errors that are out of their hands. He took a dig at Binance by pointing out that the issue started some time ago, citing a tweet in which some developers had said they informed Binance about the potential issue over a year ago.

At this point, Zhao joined the discussion through his personal Twitter account. The Binance CEO said that the issue was with the latest Dogecoin wallet and that Binance developers are in contact with Dogecoin developers to have the issue resolved. Zhao did not state a date when the issue will be resolved.

Zhao then took a dig at Musk by referring to a report in October in which The Guardian reported that about 12,000 Tesla cars were recalled because of a glitch in the Tesla software. The issue led to Tesla canceling the software update.

Cryptos Remain Unshaken By The Exchanges

There was no market reaction to the exchange between both CEOs. The price of DOGE remained unaffected by the exchange. On the surface, one could infer that some Twitter users on the thread found it amusing while the majority were seeking information regarding the DOGE withdrawal issue on Binance.

DOGE has maintained a healthy price action in recent weeks; several bullish investors have expressed their beliefs that DOGE will hit $1 in the future.

Robinhood Users May Soon Receive Dogecoin Transfer Access
DeFi and Charity: Could Musk’s Brother Be Right About the Huge Potentials of Web3 For Philanthropy?