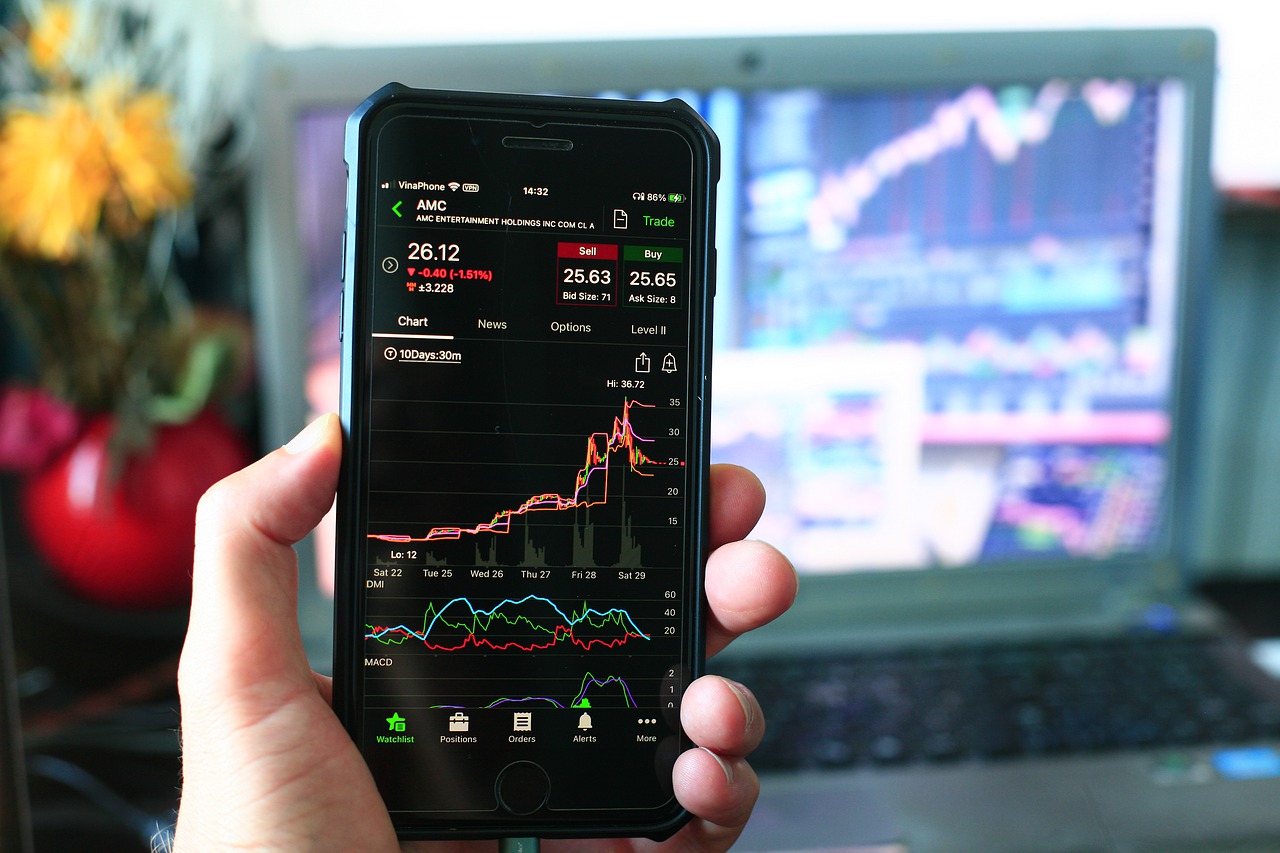 Crypto investors who use Robinhood wallet may receive an update that will grant them access to transfer Dogecoin from the wallet to an external wallet. The feature will be an answer to weeks of appeal from the Dogecoin community for Robinhood to provide access for Dogecoin transfers to an outside wallet. Although Robinhood has not announced a date for the release, it might happen soon.

Robinhood later announced that it would work on it and make access available. But the feature seems to have neared its launching as Robinhood has now begun testing wallets for the Dogecoin transfer feature. The first test was successful and was reported on Twitter by Christine Hall, Robinhood’s Chief Operations Officer (COO).

Details of The Announcement

Hall took to her Twitter handle (@christine_hall) to announce that Robinhood had successfully tested the transfer of DOGE to an external wallet. In her tweet, Hall attached a screenshot of the transfer and captioned it #DOGE transfer. The tweet has 1902 likes and 523 retweets as of writing.

#WalletsAlpha update! Last week we sent our first alpha transfer from a Robinhood wallet to an external wallet.

Dogecoin co-founder, Billy Markus, praised the announcement and said that it was a huge achievement for Dogecoin. He said this when he retweeted Halls’ original tweet. Markus also praised the low transaction fees and applauded the entire test.

As of writing, DOGE trades at $0.2302 after gaining 3.53% today. DOGE sits at number 10 on Coinmarketcap with a market capitalization of $30.5 billion. DOGE is one of two popular memes coins that have taken the crypto market by storm and performed wonderfully in the last year.

A number of factors have contributed heavily to the popularity of DOGE; one of the most is the efforts of the most popular doge fan, Elon Musk. Musk has repeatedly called Dogecoin bigger and better than Bitcoin and Ether in terms of use as payment methods. He has also praised the new DOGE transaction fees.