Price Of Dogecoin Surges As Elon Musk Takes Over Twitter 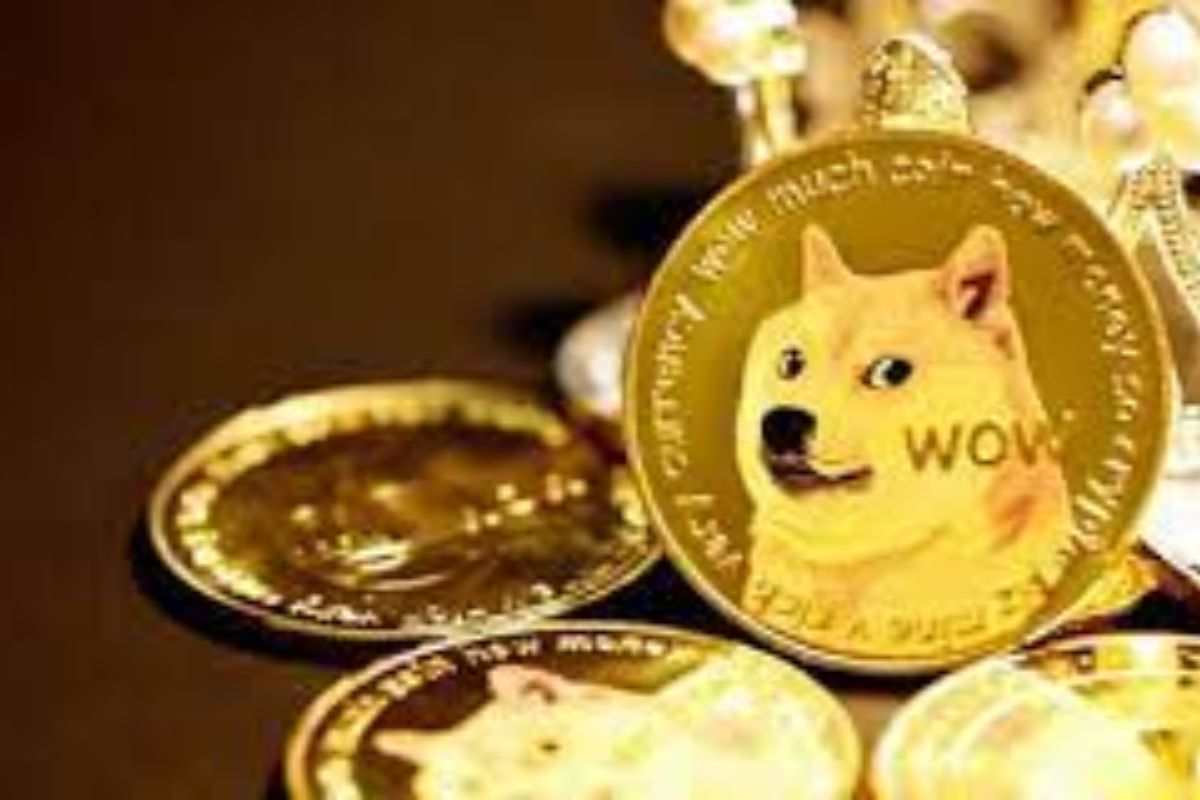 The ongoing negotiation between the Tesla CEO and Twitter shareholders over the former’s takeover of the social media giant ended after the two parties reached an agreement.

As a result, the announcement ended a somewhat negotiated process that favored the parties involved and concluded weeks of speculation.

The price of the meme cryptocurrency has spiked following the news that a billionaire has taken over the social media platform. Additionally, Dogecoin has jumped into the top 10 cryptocurrencies barely 24 hours after the announcement, with its market capitalization also rising. It is now valued at almost $22 billion.

The news making the rounds revealed that the popular social networking platform had accepted the offer tabled by the tech entrepreneur for roughly $44 billion, as stated by the official press release.

The accompanying impact of the announcement has seen the value of the damage record a high uptrend of $0.1711.

Meanwhile, the company’s shareholders are eligible to benefit from the $54.20 valuation per share that Musk originally tabled as the final offer. This means that the shareholders will enjoy a huge premium on their initial stakes, estimated to be a massive 38% premium.

Due to some regulatory issues that need to be ironed out, it is not clear to many when the latest deal will be concluded, as talks are still ongoing with the authorities involved in finalizing the deal.

The acquisition is a testament to Tesla’s boss’s drive for expansion and dominance in a competitive market. It is no surprise that a deal as massive as this has been pulled off successfully by the billionaire.

Before the takeover was announced, Musk pledged to carry out a holistic revamp of the social media platform by insisting that the issue of spambots has continued to plague the company’s operation and has vowed to put an end to it.

Likewise, Musk believes that the platform has huge potential due to its significance in mass messaging and information sharing. Making the platform more efficient aligns with his vision of promoting free speech.

Meanwhile, Musk has reiterated over the past week that he intends to make Twitter a private enterprise to allow it to meet the goals of operating in the contemporary world of social networking. Doing so will set the social media giant apart from its peers. Additionally, Musk has been vocal about the inability of the Twitter board to tackle most of the issues raised by users and has vowed to do the needful.

More importantly, the billionaire has touted the idea of introducing a monthly subscription fee for verified accounts to curb the rising cases of spambots targeting users of the platform. Moreover, he suggested that the subscription be paid in the native token of the meme cryptocurrency, DOGE.

The CEO of Digital Currency Group, Barry Silbert, disclosed that he is now attracted to the meme token despite publicly dismissing its utility in the past.