Elon Musk Reveals What Dogecoin Needs To Do To Increase Adoption 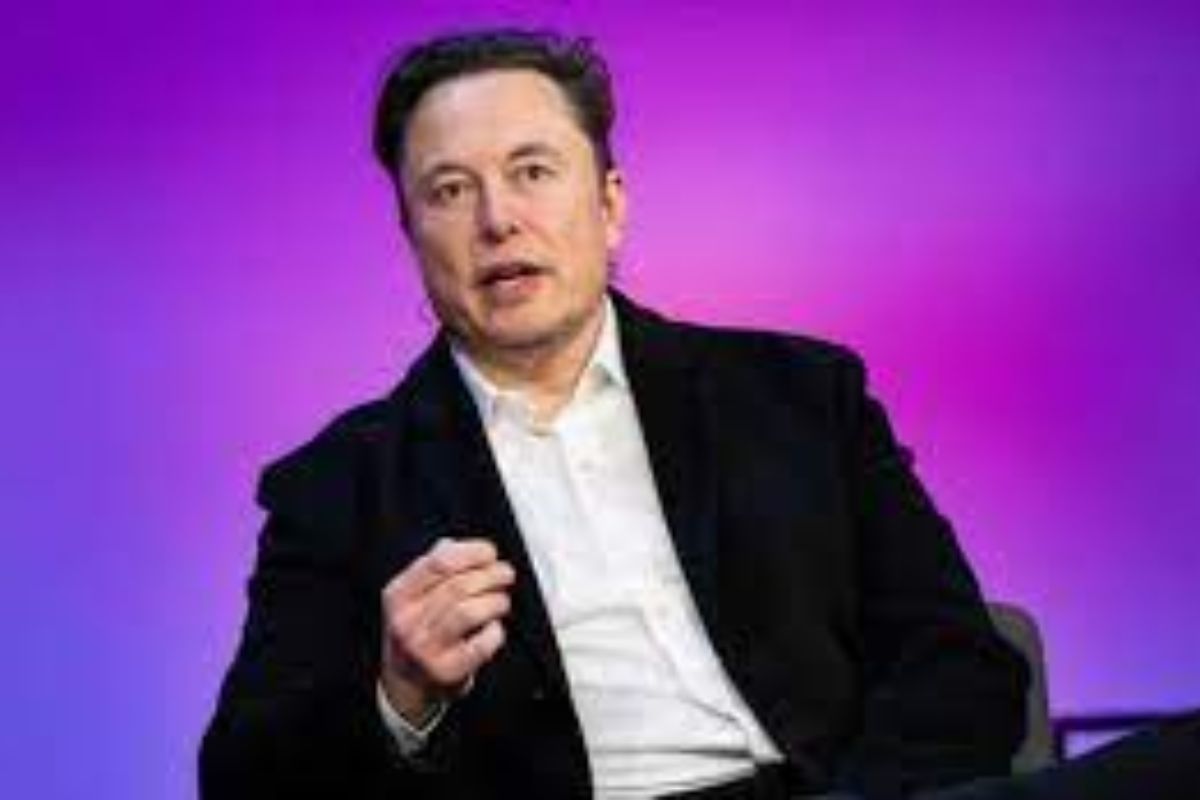 As the leading meme cryptocurrency, Dogecoin has enjoyed increased patronage among businesses, which has seen it become one of the more accepted utilities for transactions.

The self-acclaimed “DOGE father”, Elon Musk, is an active promoter of the canine coin like no other, and he has in the past suggested changes to make the token more acceptable in the mainstream.

The Tesla CEO has, in response to a tweet posted by the co-founder of Dogecoin, Billy Markus, opined that the meme token would increase its utility if more businesses adopt it for transactional purposes.

As U.Today previously reported, the tech entrepreneur has suggested that payment for the Twitter Blue subscription would go a long way to ensure that the meme coin gain more visibility and acceptance. The monthly subscription should be paid using the DOGE token to increase the meme coin’s mainstream adoption.

This came after the billionaire purchased a substantial stake in the social media giant, Twitter, where he suggested sweeping changes to how the platform should be run.

Although Vanguard Group has since displaced him as the largest shareholder, Musk is adamant that his suggestions, if considered, would position the company into a more formidable platform than it was previously known for.

Moreover, the billionaire was offered the position of a board member, which he immediately declined for a reason best known to him.

Despite being one of the biggest shareholders in the social media firm, Musk is currently on the verge of attempting an audacious move to take over Twitter, where he wants to achieve the vision he has for the company.

The Twitter team opposed the $43 billion bid and was not in support of his move to transform the company. However, the move has sparked speculation within the industry, with some questioning the rationale behind his move to acquire Twitter.

Spambots, Free Speech, and Other Issues

Before making his bid to take over Twitter, Musk had reiterated the need to checkmate the ongoing activities of spammers on Twitter and suggested ways that the issue could be curbed to protect users of the platform.

Additionally, the Tesla boss also maintains that his main motive for wanting to take over Twitter is to promote free speech, which he believes the present arrangement does not guarantee. However, many critics point out that Musk has no moral right to accuse Twitter of censoring individuals’ opinions, citing several instances where the billionaire has ridiculed others and prevented them from expressing their opinions.

Musk believes that the addition of user authentication using the Blue Check will help eliminate the activities of spammers.

Despite the positive changes suggested by Musk, it is left to the Twitter board to ascertain if handing over the social media giant to the billionaire is the right thing to do.

Dogecoin Prices Shot Up By 13% Following Elon Musk’s Confirmation Of Twitter Takeover
Dogecoin Price Analysis: A Likely Wedge Breakout Can Lead To A 28% Surge In Price For DOGE