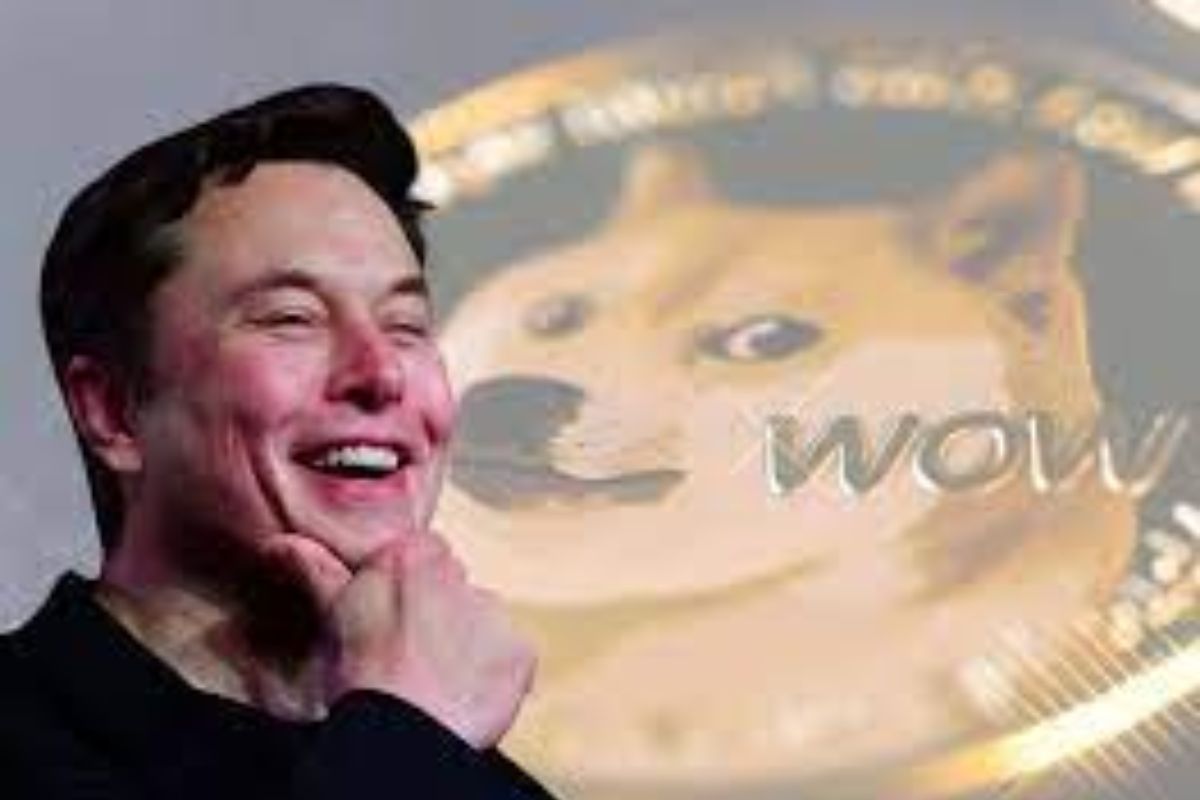 The creation of Dogecoin by Billy Markus and Jackson Palmer is the beginning of meme crypto coins. But one man takes it seriously; he is Elon Musk.

Elon Musk is the world’s wealthiest person who owns the famous electric car maker, Tesla. The billionaire is an ardent supporter of the first meme cryptocurrency, DOGE.

He has continuously clamored for the adoption of Dogecoin as a utility for payment. His companies, Tesla and SpaceX, have already begun accepting the meme coin as payment for their products. Another company offering subway transportation services in Las Vegas, The Boring Company, is the latest to join the trend by integrating the Dogecoin payment system.

In a recent interview with the Full Send Podcast, the tech entrepreneur shares his view of Dogecoin and Bitcoin. According to the billionaire, Dogecoin offers more transactional value than the flagship digital currency, Bitcoin.

Dogecoin Is Above Bitcoin

According to Musk, transaction time on the Dogecoin network lasts 60 seconds, while that of Bitcoin takes up to 10 minutes to complete. The billionaire believes that this is enough for the meme cryptocurrency to consider it a better payment option for Bitcoin. With the support of the Dogecoin community, the meme token has the backing to do more, Musk added.

Musk emphasizes that his love for the meme token inspires his actions by commenting on why he supports Dogecoin.

Furthermore, the billionaire noted that the inflationary nature of Dogecoin is beneficial to its long-term adoption as a utility. Musk believes the annual minting of 5 billion DOGE coins is a good move compared to Bitcoin’s 21 million BTC in circulation.

In his analysis of deflation in the crypto industry, Musk noted that it leads to hoarding tokens so that their value can spike over time. This would affect the value of a digital asset in the future. And Bitcoin seems to be the biggest victim of hoarding.

Research by the University of San Diego and George Mason University in 2013 shows that whales did not move over 60% of all mined Bitcoin as far back as 2018.

The billionaire is an outspoken personality when it comes to unhealthy issues in the crypto industry. Amid the growing cases of fraud in the crypto space, Musk has previously warned about how scammers impersonate influential people on Twitter.

He wants the crypto ecosystem to purge itself of all scams to ensure a healthy relationship between sellers and buyers of digital assets.

Moreover, the billionaire is a prominent personality in the crypto community. It is a fact that Musk influences the price direction of cryptocurrencies. A study for the Blockchain Research Lab by Dr. Lennart Ante coined the “Musk effect” to describe the Tesla boss’s impact on the industry, especially Dogecoin.

Meanwhile, Musk’s support for cryptocurrency has more to do with Dogecoin than any other token.

Dogecoin Is Close To Reaching A Critical Level As Rally Nears
Dogecoin Price Analysis: Buyers Can Bank On This Breakout Possibility