Dogecoin Price Analysis: A Bullish Pattern Is Expected For DOGE 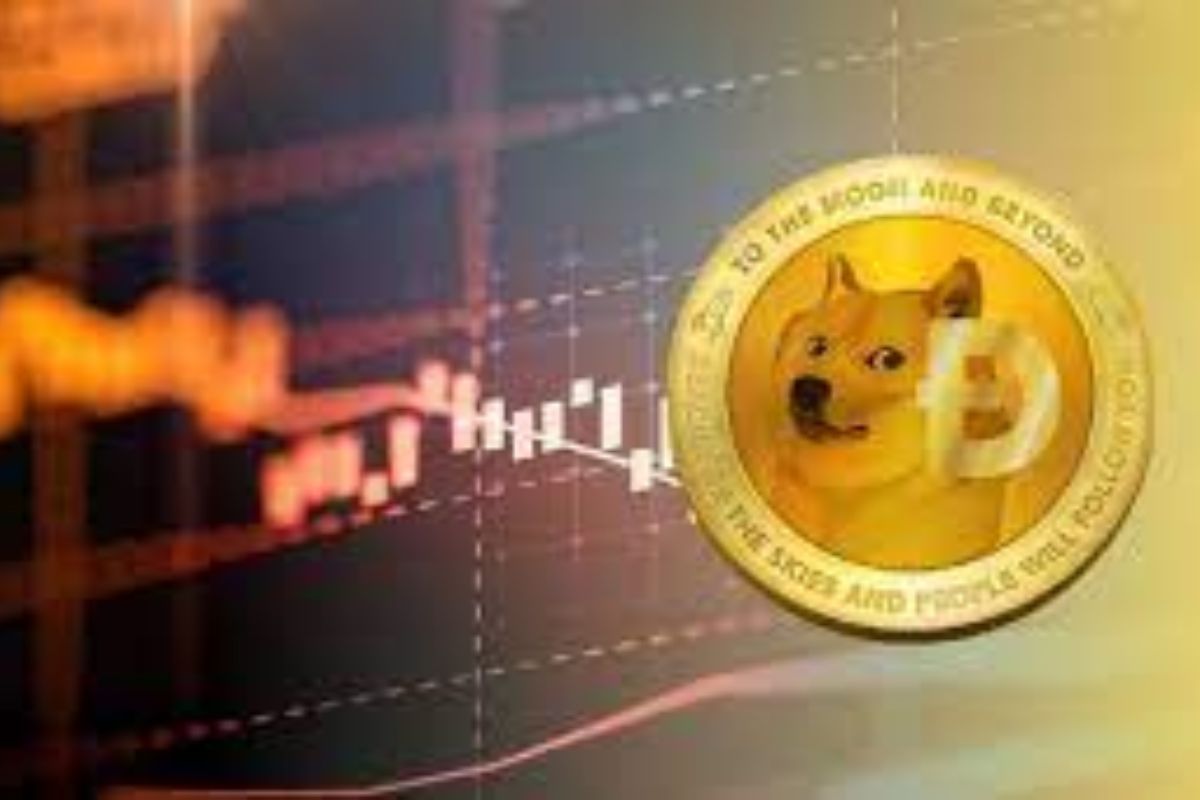 Dogecoin price analysis for April 1 shows a clear bullish trend with positive price affirmation in the coming days of the new month.

The price uptrend has been encouraging, although there is a significant hurdle that the meme cryptocurrency faces that may likely prevent any further move upward.

However, should there be a successful flip of this barrier and a robust foothold is established, the key to unlocking a massive price increase for Dogecoin is on the way.

The bulls are making A Strong Comeback

The technical sequence predicts a 34% price movement to $0.178, obtainable after adding the distance between the high and low swing to the breakout point, $0.132.

Dogecoin’s price trend for March 24 saw it move past the upper trend line, signaling a price breakout. Afterward, the leading meme coin rallied by 18%, but the bullish move was halted due to the 100-day Simple Moving Average (SMA), which was $0.144.

In the coming days, investors can look out for the price of Dogecoin to consolidate under the given situation. But a successful reverse of this resistance zone into a support level is rare.

This would be crucial as the bulls attempt to reach the $0.132 mark as earlier forecasted.

Upon reaching the $0.132 target price, the DOGE has a chance to move sideward before embarking on the next significant barrier: attaining the 200-day SMA. The upside will not move further if the bulls can not sustain the momentum.

But if the bulls pull themselves together, there is a likelihood of DOGE making a bullish run to outdo the point of control for 2021 and 2022 and reach $0.260. However, this is a hurdle that the bulls are unlikely to cross because the bulk of the volume for 2021 and 2022 has already been traded.

To support the almost 80% upward movement to $0.260, the 365-day market value to realized (MVRV) value model will come into play. The MRVR model is a metric used to analyze the average profit and loss of investors who bought DOGE tokens last year.

A negative value below -10% indicates that short-term holders of the token are losing, giving long-term holders the chance to buy as many tokens as possible at a discount. Therefore, the -10% zone is regarded as the opportunity zone.

Currently, the 36-day MVRV is swinging at the -38% zone, a sure indicator that most holders at this level are at the losing end.

Therefore, as long-term holders accumulate tokens at a discount, their actions further support the outlook mentioned above from the technical perspective.

Notwithstanding the possibility of a downward trend coming up along the way, the bullish outlook is foreseen to be the critical factor for price stability.