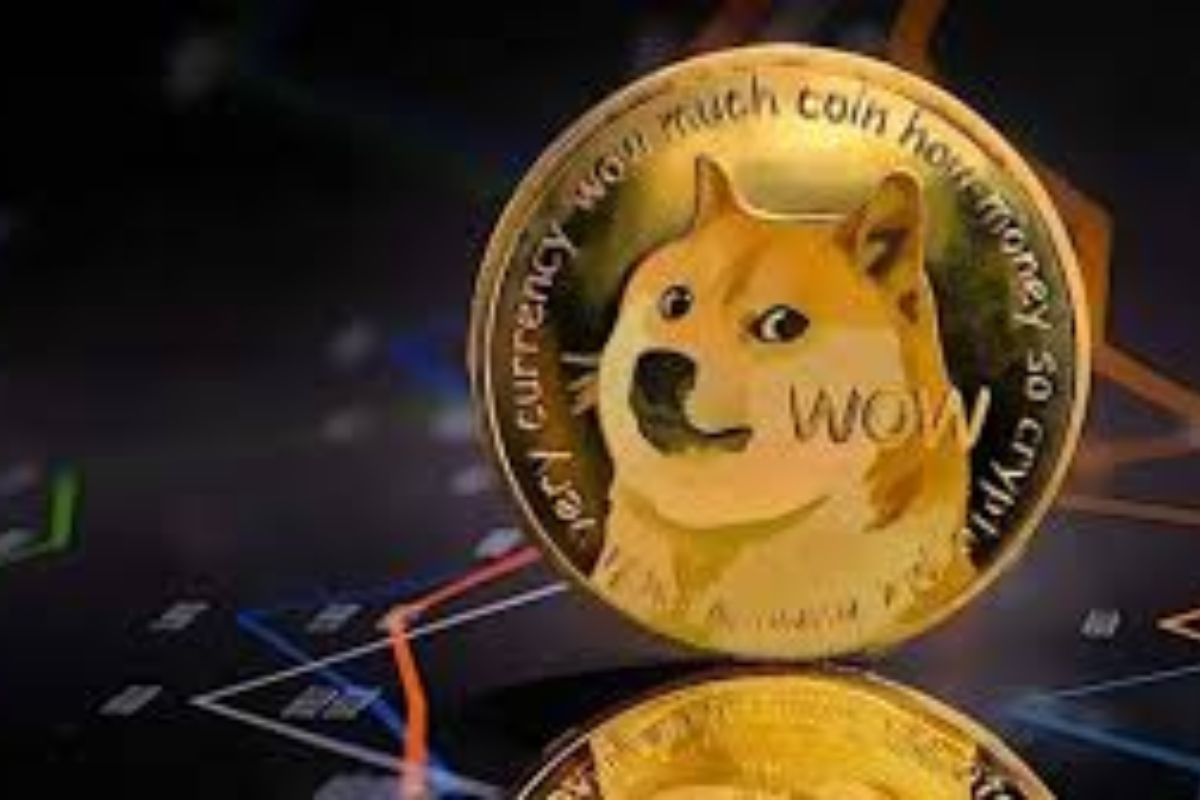 In light of the wide acceptance of cryptocurrency in payment for services, the crypto industry has been on a positive outlook.

This has been favorable for the cryptocurrency industry as most of its top-performing tokens are continually recognized as utilities by businesses worldwide. The industry has made efforts to enter the mainstream.

A Vancouver-based meat processing company, MeatmeCA, has announced that it is now accepting payment in Dogecoin and Shiba Inu following the integration of the payment platform BitPay.

Additionally, the company has connected interested consumers with local farmers through its online system. Customers can order meat and other dairy products online, and by adding BitPay to its checkout, it has covered another client base.

Getting Meat with BitPay

BitPay is the leading online crypto payment processing company and has been the favorite of most firms regarding cryptocurrency payments.

By integrating BitPay, the meat processing company allows its customers to pay for their orders in Dogecoin, Bitcoin, Shiba Inu, and other crypto tokens, including stablecoins BUSD, USDC, and others, boosting the adoption of cryptocurrency.

However, BitPay’s clients are well known in their respective spheres. A few companies that have previously integrated BitPay payment into their platforms include SlingTV, Carolina, Menufy, and others.

Through its platform, BitPay has contributed enormously to the adoption of crypto by businesses by applying its easy-to-use and customer-friendly features to process crypto payments on behalf of its clients.

Dogecoin has benefitted from BitPays’ partnership with enterprises that have considered adopting DOGE as payment as the meme cryptocurrency continues to be increasingly popular as a utility.

The latest announcement by the EU parliament about restricting cryptocurrency transactions on unhosted wallets has shaken the crypto market in the early hours of Friday, April 1. The majority of the digital tokens were displaced from their otherwise stable position, with Dogecoin losing about 7% of its value over the last 24 hours. The DOGE is among the meme coins affected. The SHIB has dropped to almost 7.80%, according to the performance metrics released by CoinMarketCap.

The on-chain data platform, WhaleStats, has revealed that in the past 17 hours, as the dip in the Shiba Inu token was on course, a known whale with the moniker “Bombur” is reported to have bought a considerable amount of SHIB totaling 175.2 billion, which is worth $4.4 million in fiat.

WhaleStats also reported another recurring transaction involving Shiba Inu by another giant ETH whale with the alias “Gimli.” The same whale has purchased a whopping 4 billion Shib, involving two large transactions while paying $11,323,795 for the tokens.

The activities of the whales were more pronounced during the price dip that affected the SHIB tokens, which usually makes buying tokens at a discount an attractive action for whales.

Notwithstanding the market situation, Dogecoin has not experienced any whale activity for some time now, following the bullish trends that have enveloped its market performance with bulls hovering and ready for further action.

Dogecoin Price Analysis: A Bullish Pattern Is Expected For DOGE
Robinhood Wallet In Custody Of $5.8 Billion Worth Of DOGE As 48 Million Dogecoin Moved