Robinhood Wallet In Custody Of $5.8 Billion Worth Of DOGE As 48 Million Dogecoin Moved 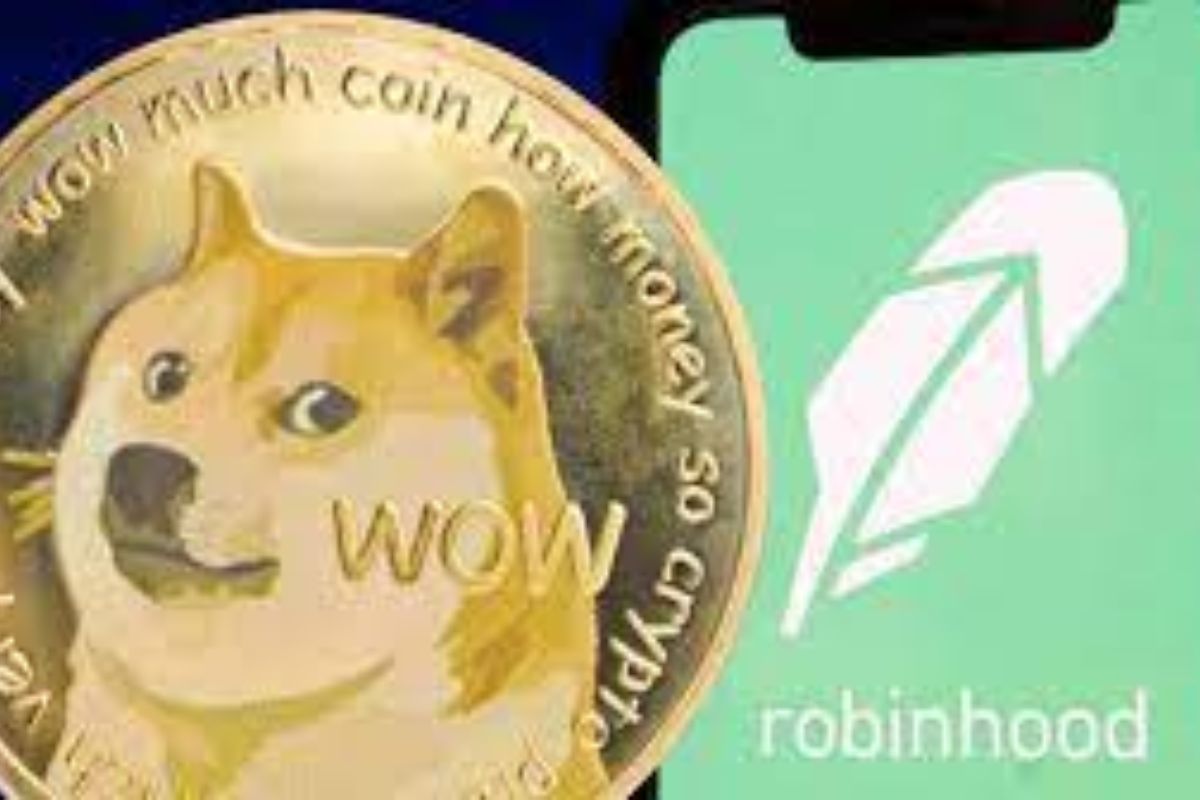 One of the popular crypto trading apps, Robinhood, is among the few crypto exchanges that continue to hold many DOGE tokens on behalf of their customers.

The Twitter account of the Dogecoin tracking platform, DOGEWhaleAlert, has revealed that the Robinhood investment platform currently holds $5,883,808,025 worth of Dogecoin, which is the favorite digital token of billionaire Elon Musk.

This figure has been stable for some time now, since the beginning of the previous month, indicating that investors in the Dogecoin network using Robinhood are keeping their meme assets close.

However, the crypto exchange holds the DOGE coins using two wallets with tag numbers 3334959 and 1699275; both wallets contain eight addresses.

Aside from this, the DOGE tracking platform also disclosed that Robinhood has already moved 48,086,697 coins worth $6,676,165 to an unknown address.

In the early hours of the day, it was reported that Dogecoin had experienced a significant rise in its hashrate to reach another all-time high alongside the mining difficulty.

The new development came when the price of the leading meme token was down by 81.6% from the high of $0.7376 that was attained in May 2021. Since the beginning of the year, the meme token has been dropping in value steadily, with a 30% decline despite staging a comeback of 20% last month.

The majority of the crypto tokens have had a rough ride recently as the market undergoes a price correction, with notable exceptions due to the global financial instability. This, however, is not limited to Dogecoin, as can be observed from the price performance of other cryptocurrencies.

The Tesla boss is the latest influential personality to have set foot in the war-torn country of Ukraine shortly after the city of Kyiv was liberated from the Russian occupation.

Musk’s visit came when the two Eastern European countries were fighting a war that began on February 24 and has been ongoing with no end in sight, even after some peaceful mediation was carried out to bring the war to an end.

The motive behind the billionaire’s visit to Ukraine is still sketchy at the time of writing, but observers believe it has to do with some business deal like establishing a Starlink sub-station.

Musk used the occasion of his visit to Ukraine to introduce the Doge to the people and also spent considerable time visiting historical places within the war-ravaged city.

Additionally, the Tesla CEO gave a rousing speech to the applause of Ukrainians where he commended their bravery, taking a dig at Russia’s president, Vladimir Putin, calling him an invader. He also took part in a church service at the cathedral in Kyiv.

The visit was greeted with much fanfare and entertainment, which the people enjoyed and will likely remain with them.