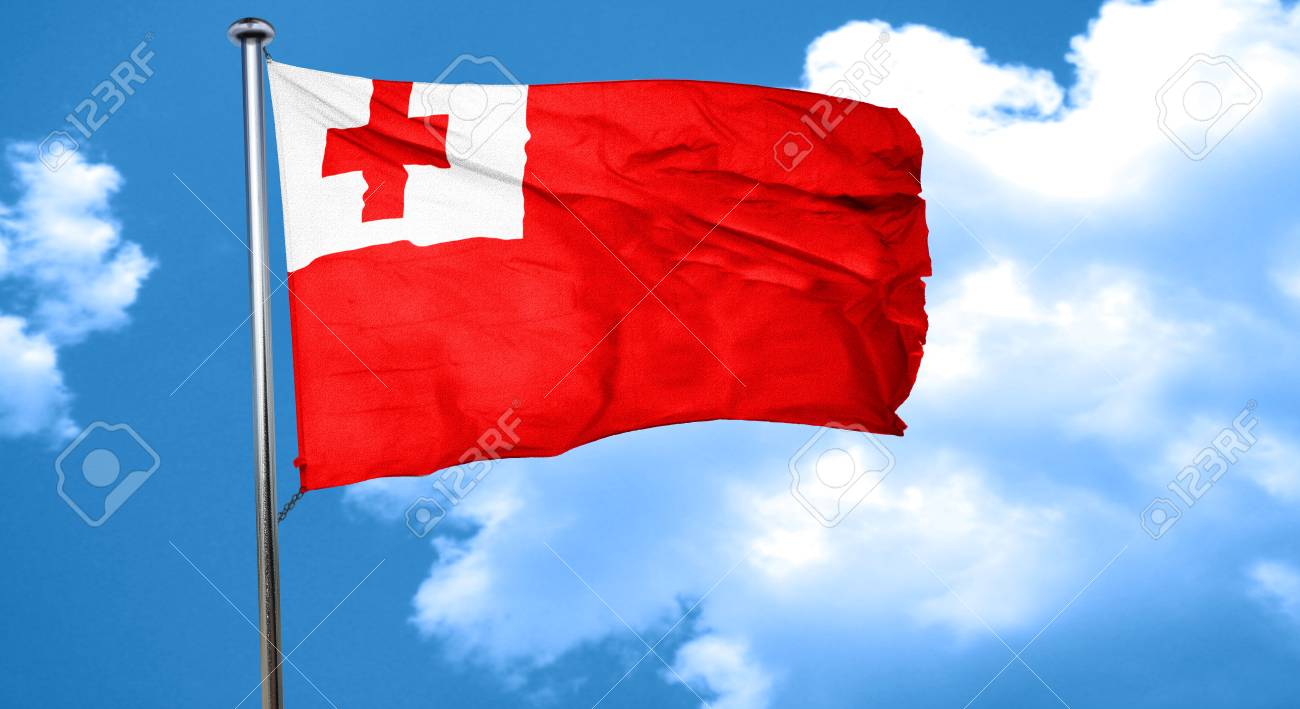 Financial Review recently reported that Lord Fusitu’a, who happens to be an active member of the parliament of Tonga, holds the opinion that the county can follow in El Salvador’s footsteps in terms of accepting Bitcoin as a legitimate currency.

Fusitu’a opined that Tonga is the most remittance-dependent nation in the world. Between 38 and 41.1 percent of the country’s GDP is remittances, based on whatever World Bank figures use.

He laid out a justification laid out unanimously by supporters of Bitcoin with regards to using it as a legal tender. He added that in order to transfer those remittances to Tonga, 30 percent is typically taken off by Western Union. Fusitu’a stated that it can be 50 percent since it is closer to that percentage in El Salvador.

The legislator stated that Bitcoin is the first purely international “natively open” fiscal system. Blockchain is the most suitable storage means for holding funds, considering an individual’s main goal is decentralization and the complete democratization of money.

Fusitu’a, as his observations suggest, is not just confident regarding Bitcoin’s potential to cheapen remittances, he also completely trusts Bitcoin as a cryptocurrency.

In other news, Fusitu’a referred to Jack Mallers’ Strike, which is a virtual wallet owned by Zap Solutions Inc., based in Chicago. The politician views it as a possible means of receiving Bitcoin in the form of payment in Tonga.

Mallers has proven to be a staunch supporter of Bitcoin as legal currency. The chief of Zap strongly believes that the leading digital currency happens to be the most suitable answer to conventional currency inflation. He also adamantly supports the argument that Bitcoin has the ability to make remittances a lot cheaper.

Fusitu’a also went so far as to state that sending money back to Tonga using Strike would not involve any federal act whatsoever. He also stated that such an act would also not require endorsement by Tonga’s National Reserve Bank.

Unfortunately, not everyone is as eager as Fusitu’a and Mallers to see Bitcoin in Tonga as there are many opposing this crypto-based prospect.

According to reports, the governor of Tonga’s Reserve Bank, Sione Ngongo Kioa, revealed that the bank does not intend to accept Bitcoin as a legal currency in the near future. He stated that the acceptance of Bitcoin as an official alternate currency is very unlikely.