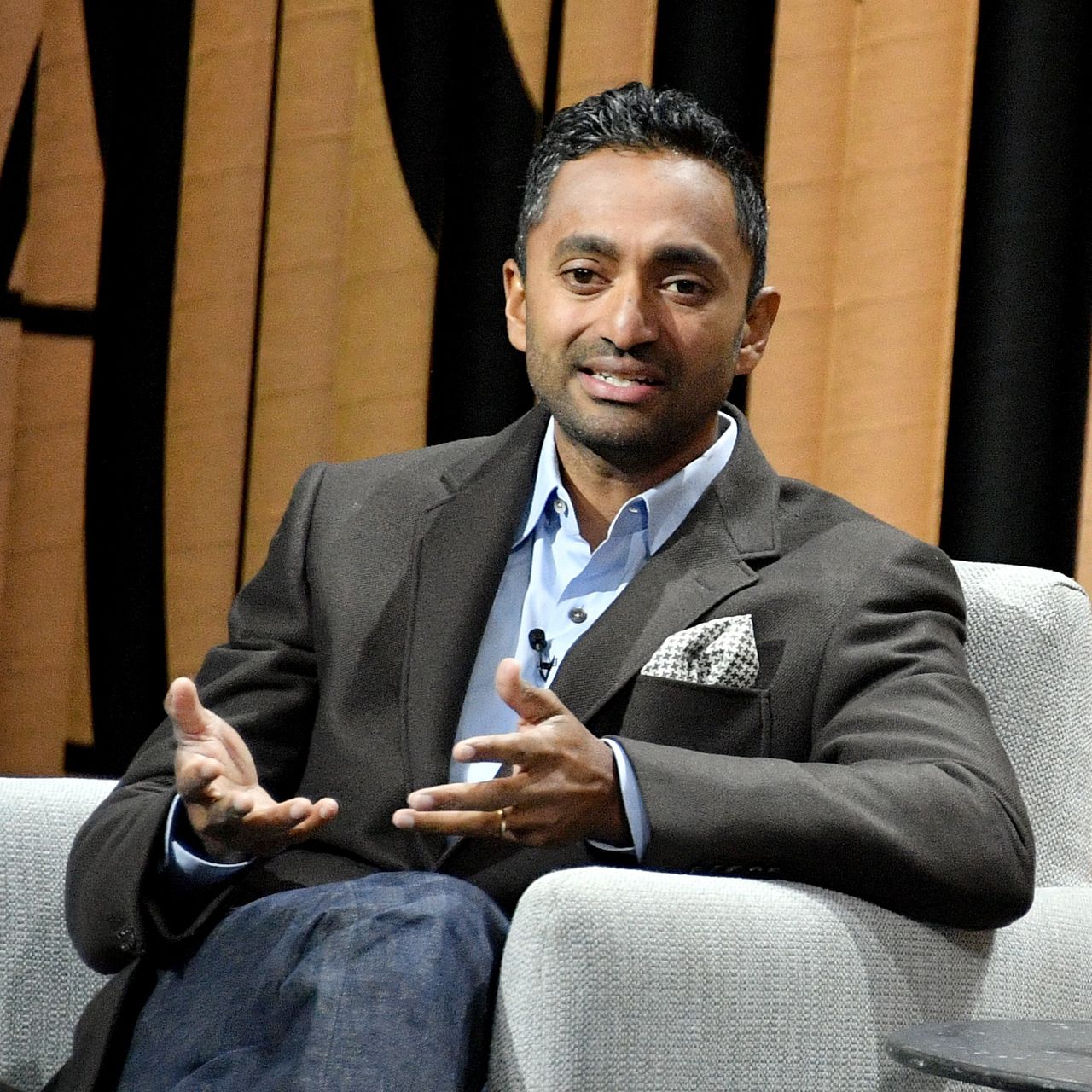 Chamath Palihapitiya, chairman of the venture capitalist Virgin Galactic, and CEO of Social Capital has reportedly stated that gold has been effectively replaced by Bitcoin. In a recent interview, the CEO of Social Capital revealed his prediction for the leading crypto asset, stating the price of Bitcoin would hit $200k. As such, the executive confidently stated that Bitcoin has replaced gold as the market cap will continue to grow.

Chamath Palihapitiya has been a long-time crypto proponent and a supporter of Bitcoin. Last year, the executive revealed that in 2013 he bought 5% of the leading cryptocurrency, adding the basis for the purchase was about $80 per coin. Though despite his support of Bitcoin, Palihapitiya stated he never bought more after that.

During an interview, last week at the Delivering Alpha Conference on September 29, the Chairman of Virgin Galactic stated that Bitcoin has replaced gold. When asked for the latest price prediction on the value of Bitcoin, Palihapitiya did not provide an accurate figure but instead responded that the cryptocurrency will dethrone gold. Though earlier this year, the executive had predicted that the price of Bitcoin would reach $200k in the next 5 years.

Palihapitiya believes that cryptocurrencies and decentralized finance are part of Web 3.0, adding that the crypto space makes up the next stage of internet evolution. As Google and Facebook dominated the previous two iterations of the internet, defi and crypto will be dominant next as they will rebuild the previous versions entirely based on peer-to-peer systems.

The chairman of the venture capitalist firm has also commented on his view on whether regulators could effectively kill Bitcoin and crypto space. According to Palihapitiya, killing Bitcoin is extremely challenging as the way the crypto asset has been designed. he declared that Bitcoin is the most profound iteration of the internet. Palihapitiya’s statements are in line with the CEO of Tesla Elon Musk, who had recently suggested that the governments should do nothing to regulate crypto space. Though many figures as such Ray Dalio, Bridgewater Associates founder, warned that the government could kill crypto if it becomes a real success.