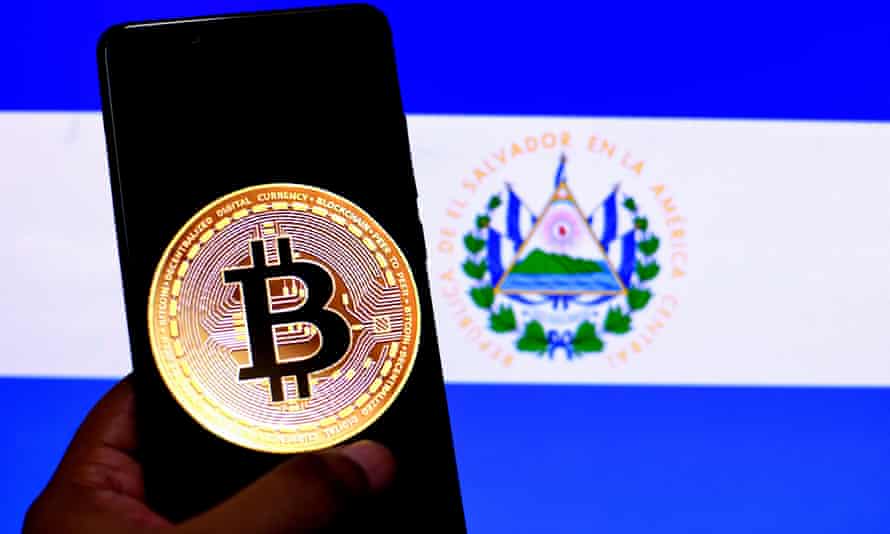 El Salvador continues to bolster the adoption of its government-backed Bitcoin wallet Chivo by offering a fuel discount for Salvadoran citizens paying with Bitcoin. The President of El Salvador, Nayib Bukele has recently announced that local consumers will be granted a $0.20 per gallon reduction in fuel prices if they pay using Chivo wallets.

The Latin American state became the first country to officially declare Bitcoin as a legal tender on September 7. After the Bitcoin Law was passed, President Bukele claimed that one-third of the country’s population was already using Chivo wallets less than three weeks after the launch, and later added Chivo users outnumbered banks in the country.

The recent fuel price announcement, which is described as positive news for Salvadoran pockets, was announced on Thursday when President Bukele revealed the subsidy. According to the crypto-friendly president, Chivo negotiated with the largest gas station companies in El Salvador to sell a gallon of petrol for $0.20 cheaper if paid with Chivo wallet.

Bukele also revealed that he has authorized a fund to stabilize the domestic price of liquefied gas in the country. The Salvadoran president explained that at the international level the market had planned a $1.17 rise in the price of a 25-pound cylinder, the local Salvadorans will see a slight reduction in cost. He further added his government will absorb the increase for one year, any reduction in global gas prices will be passed on to the consumers during that timeframe.

The president also made it clear that there is no limit to the petrol discount, and any individual or the company can access the rebate. He added the discount will negate the increase in international fuel prices and reduce the cost of transportation in supply chains.

Despite the recent news intention to benefit the locals, some Salvadorans remain skeptical if the subsidy benefits the public. Others questioned the government’s decision to offer the discount only to those who pay with Chivo wallets.

Onlookers remain doubtful of Bukele’s frequent reports regarding the surging crypto adoption. Author and crypto critic, David Gerard, asserted that the Salvadoran officials provide the President with figures that please him, but they fall under slight examination. After analyzing Chivo metrics reported by Bukele, Gerard concluded that Chivo would be doing more transactions a day than Visa does worldwide if the President’s data were accurate.