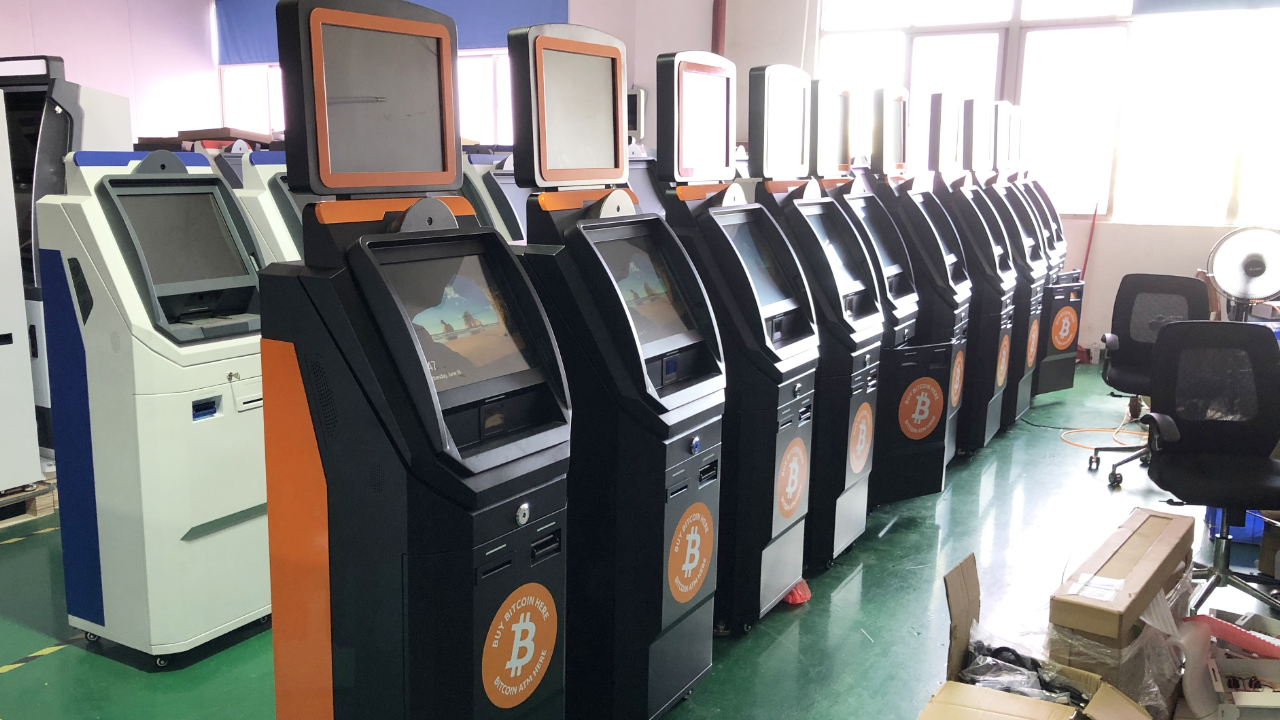 San Salvador, the capital city of the Latin American state El Salvador, has been overrun by Bitcoin disparagers and protestors that are destroying crypto kiosk machines in the streets. Press release reports indicate that the local citizens are protesting the new crypto policies established by the president of the state, Nayib Bukele.

News outlets and others have posted videos on social media platforms, showing the protestors breaking down crypto ATMs in the streets. Some of the Chivo-supported crypto ATMs could be found burning amidst a crowd of journalists and protestors. The Salvadorian government had previously arranged several Bitcoin ATMs across the country ever since the state first accepted the crypto asset as a legal tender. On Wednesday, some of the Bitcoin ATMs could be seen vandalized with anti-Bitcoin logos and a sign that reads “democracy is not for sale.”

The Chivo kiosk machine works similarly to Bitcoin ATMs. As a part of the government’s rollout last week, to accept Bitcoin as legal tender along with the U.S dollar, the Salvadorian government established at least 200 Chivo kiosks in the country. According to previous reports, President Nayib Bukele stated his plans to have crypto ATMs built in every city of El Salvador while claiming that no one will be forced to use Bitcoin against their will.

During the protests, Mario Duran, the mayor of San Salvador, stated the city workers had evacuated from the area after they received threats from the protestors but planned their return later this afternoon. The aftermath of the protests showed the damage had been limited to Chivo kiosks in the Plaza Gerardo Barrios located in the centre of San Salvador. The protestors have been reported to have burned furniture in one of the plaza’s shops.

Even before the Bitcoin law was fully implemented last week, the Latin American state has been met with resistance from the local citizens in regards to the radical legislation. The protestors, calling themselves the Rebellion Block and Popular Resistance, had previously marched in the streets of the capital city in July, speaking against the legislation before it was implemented. The following month, another group consisting of veterans, disability pensioners, retirees, and other workers had formed their own protests.

The price of Bitcoin dipped under $43k on the day the legislation was implemented. Currently, the price has risen to $47k. It should be noted that some believe the Rebellion Block and Popular Resistance is nothing but ‘paid actors’ who are protesting something they know very every little about.