A Statue Dedicated to Satoshi Nakamoto Unveiled in Budapest 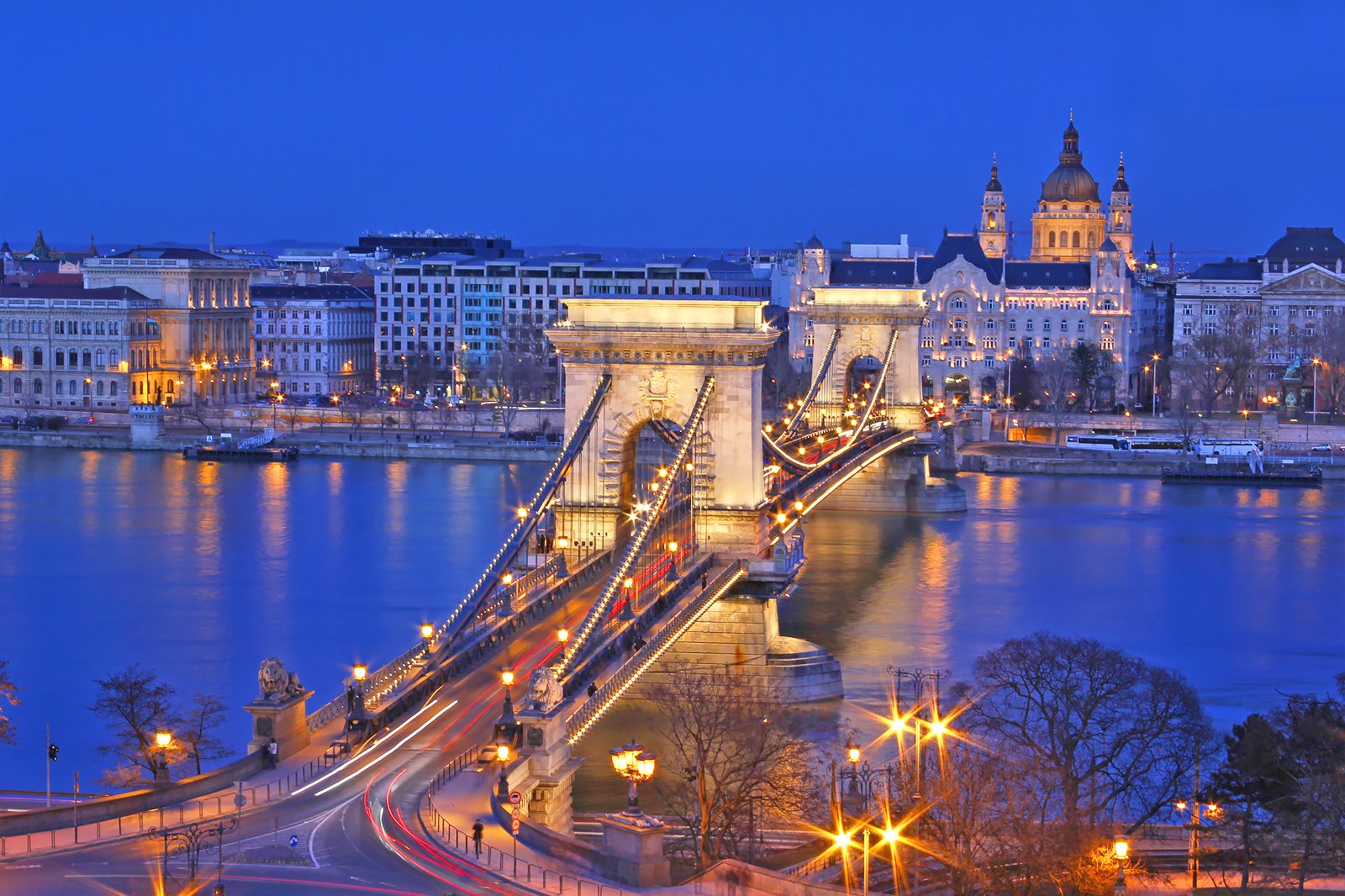 A bronze representation of the renowned Bitcoin founder Satoshi Nakamoto has recently been unveiled for visitors to see in the Graphisoft Park located in Budapest.

In an unveiling ceremony held this Thursday, the cofounder of the statue project and editor of cryptocurrency news platform called Kripto Akademia András Győrf spoke with a group of journalists as well as Hungarian locals before going on to reveal the bronze face of Satoshi. The bronze sculpture features the top half of a figure devoid of any recognizable feature dressed in a hoodie with the Bitcoin logo on it.

Győrfi stated that regardless of whoever created the world’s current leading currency, Bitcoin generates value. The technology behind Bitcoin, that is blockchain, also creates value.

Debreczeni Barnabás, the CEO of cryptocurrency exchange Shinrai, based in Hungary, also orated at the statue unveiling event. He added that Satoshi Nakamoto has actually created an independent form of money, without the need of any mediators that gave power to individuals with fiscal sovereignty. He added that they put up the statue to remind everyone that valour is a virtue and that everyone should dream big.

Initially announced earlier in May, the statue built by renowned sculptors Tamás Gilly and Gergely Réka was designed on purpose with a mirrored appearance. This was apparently to put forward the concept in front of the onlookers that everyone is Satoshi. The Statue of Satoshi project was all financed by Kripto Akademia, Mr. Coin, Blockchain Budapest, and the Blockchain Hungary Association.

Satoshi’s rendering is set to be featured in the park next to depictions of notable figures such as Apple co-founder Steve Jobs. Although there have been numerous theories about Satoshi’s existence and his overall appearance, no one has managed to successfully identify the mystery Bitcoin creator.

When Győrfi has announced the project, he had spoken with Hungary Today, where he emphasized the advantages that Bitcoin, as well as blockchain technology, provide to the world. He stated that it is an effective and transparent database that removes distrust between people. According to him, this technology can turn the world into a better place in many departments, from food provisions to delivering aid.

That was not, however, the first and only monument to be created to celebrate cryptocurrency culture. In 2018, the Slovenian city of Kraj had uncovered a monument for Bitcoin in the middle of a roundabout close to the city’s courthouse.