From “extreme fear” to “greed” In One Week 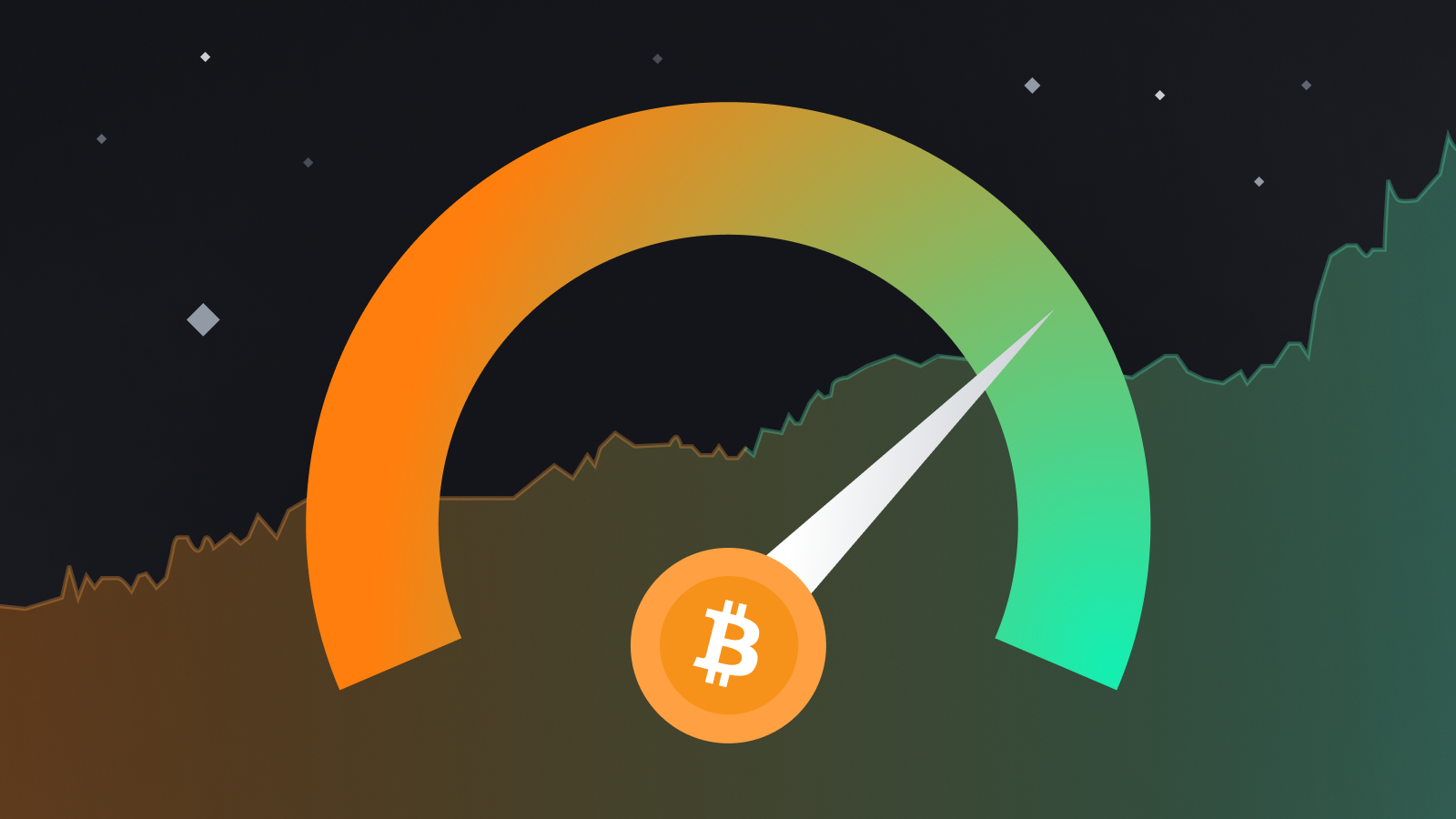 Believe it or not, we are no longer in a state of fear. In fact, we are well beyond that. According to the Bitcoin fear and greed index, we are now in a state of greed. All of this has somehow been achieved in the space of one week.

The price of Bitcoin is hovering around $47k at the moment. This represents a recent spike in price that has taken many by surprise. Not so much that the price has gone up, that was to be expected after such a slump but to see these prices considering where we were one week ago is indicated by how violent this graph has swang.

According to Markets Pro and Trading View data, a $48,000 barrier stood in the way of bulls seeking to break through on March 30. I have written a few articles in the past few days where I have talked about the likelihood of a retest and this is another indication that it could well be on its way.

Comparison Made To Investing In Gold (Arthur Hayes)

To explain the excitement around Bitcoin, social media users have been citing macroeconomic issues, which frequently indicate peril for risky investments, as a cause. The price of Bitcoin fell to a three-day low due to the prices cooling off a little. The low-interest rate and historically high inflation, according to these analysts, combine for a bad risk-taking atmosphere.

In a recent blog post, Arthur Hayes, the founder of the on-chain monitoring site Material Indicators, cautioned that gold delivery patterns were on a dysfunctional path. Previously, Hayes had forecast that the price of gold would skyrocket once it became evident that saving insignificant fiat currencies was futile.

According to Hayes, Bitcoin will benefit from decoupling from traditional stock markets in the long run. If gold prices soar to $10,000 or more, the world’s financial markets will be rocked. The cost of all hard monetary assets will rise to stratospheric heights to protect against inflation and actual interest rates.

Should You Buy Bitcoin Now?

All indicators suggest that purchasing crypto now will be a risky business,

Are We Being Manipulated By Whales In The Crypto Market?
Crypto Scams And The Negative Impact They Have On The Industry