Crypto Scams And The Negative Impact They Have On The Industry 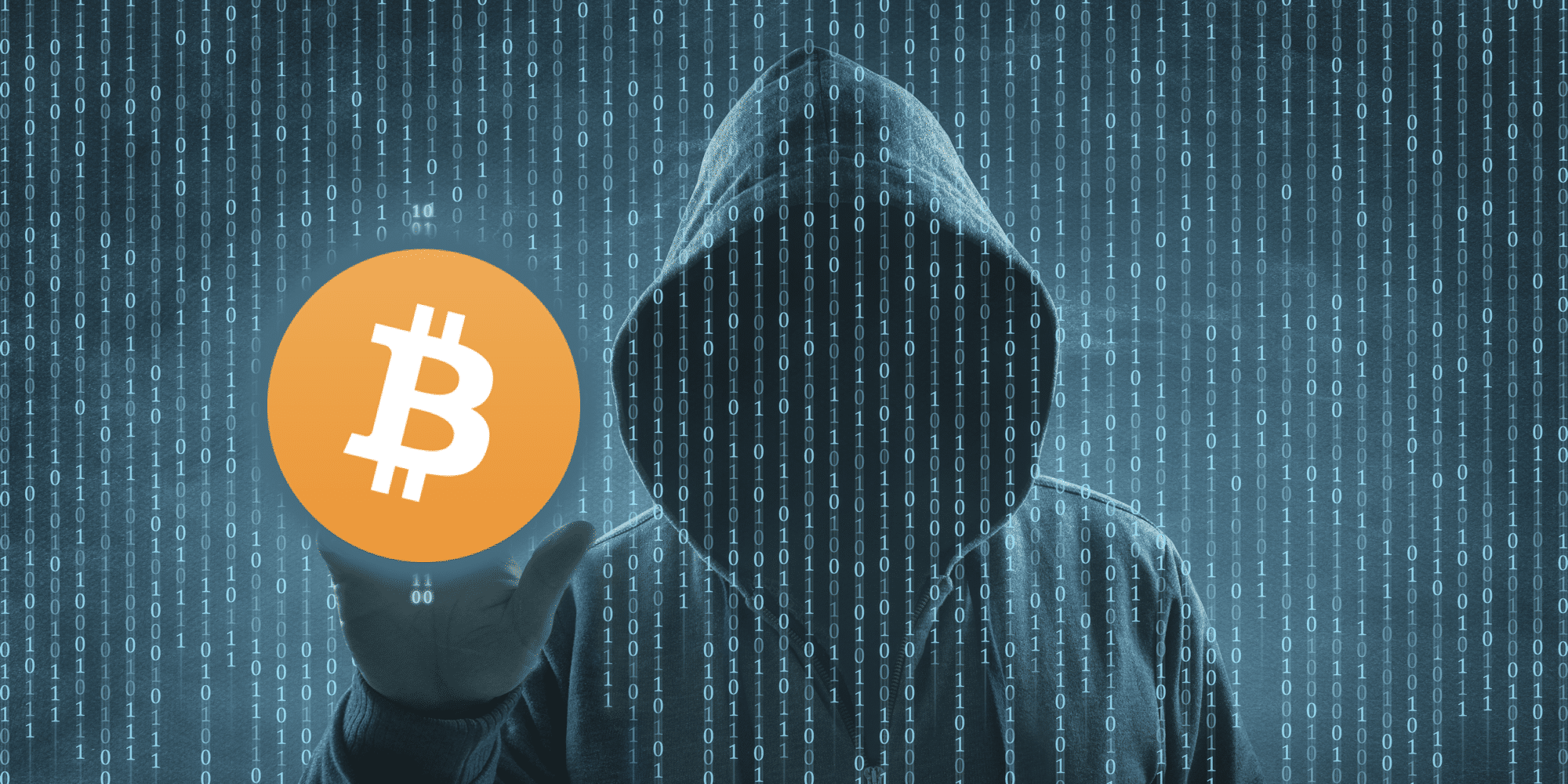 Crypto has become huge over the past few years and the one drawback of this is that people with bad intentions will be vying for your hard-earned money. Cybercriminals view the crypto markets as the perfect place to go about their business as there will always be a host of people unwilling to pay due diligence and only seem too happy to give their hard-earned money away in the hope that they have stumbled upon the deal of a lifetime.

Let me put it this way. If you ever see an advertisement that says give us one ETH and we will give you two, alarm bells should start ringing in your head. Crypto does have a huge potential to give you significant gains but this isn’t magic and the old adage of if something is too good to be true it probably is should be applied here. Don’t invest a single penny of your money unless you know exactly what you are getting involved in!

Comedian James Veitch did a brilliant Ted talk about scammers and he actually said something quite profound amidst the laughter. He stated that the reason these sorts of scams are so outrageous is that the scammer will have confidence that they are speaking to a very vulnerable person who is likely to fall for such tricks. The crypto community should have a responsibility to help protect such vulnerable people from being victims of this type of crime.

What doesn’t help though is that sites such as Twitter and Youtube have made it very easy for such scams to exist. Some of the best crypto YouTubers have ads on their videos that are outright scams (without their blessing). It is actually quite unreal how many of these ads appear to slip through the cracks. These videos feature prominent figures such as Musk, talking about crypto from an interview they have done in the past with some sort of promotion running by the side of it. This might make the advertisement seem genuine as you would not expect to see such scams advertised on the most prominent youtube channels.

There are also those who sneak in the comments below and once again pretend to be the influencer. This should be pretty easy to spot as no influencer worth his reputation will give his personal details away and all of these messages are clearly copied and pasted.

Most of you might be thinking that this article doesn’t apply to me, I would never fall for such a scam. That is probably very true but sadly scams affect us all as they bring shame to the industry and this also means that money is leaving the markets in the hands of people who are most likely going to find some way to cash out what they have effectively stolen. So in other words money leaves the market which we will never see again.

There are no limits to how many projects you can potentially invest in. Due to the nature of these markets, it can often be tempting to pick a new project and see if it can fly. There have been numerous examples of where this has resulted in great profits, but there have been even more when it results in a crypto investors losing all of their investments. On this channel we only recommend to you coins we believe will thrive in the long run and we base these decisions based on the strong fundamentals that are already behind the coin.

Charles Hoskinson Has Been Outspoken On This Subject For Years!

Charles Hoskinson, The CEO of Cardano has often voiced his annoyance that not enough is being done to stop these scams. In fact, he once uploaded a video where he repeated several times that he would never give away free ADA and that he was fed up with receiving threatening emails from people who were claiming to sue him because they had lost all of their money.

He even suggested that darker forces might be at play as it was hard to imagine how such advertisements can run so smoothly on both Twitter and Youtube. If these scams existed outside of the crypto world perhaps there would be a lot more public attention on them.

Despite having over 100,000 followers at the time he also could not get a blue tick to confirm to his followers that he was the real Charles Hoskinson. When you consider that there are some journalists and Z list celebrities with a mere few thousand followers who have this blue tick, you can understand his frustration.

Overall we know that the vast majority of people who are reading this will have a good sense and can generally spot a scam a mile off but even the most careful of traders can get into trouble. If you have a large amount of crypto we recommend that you hold it in a variety of different wallets, never use public wifi, and change your passwords frequently.

It will also be a good idea to not tell people about the exact amount of crypto you own unless you are doing it in person with someone you can obviously trust. We will never rid the crypto industry of such scams as the very nature of decentralization means that we cannot regulate how people spend their crypto. This is exactly what we want and nothing should be put in place to make this a much harder task.

From “extreme fear” to “greed” In One Week