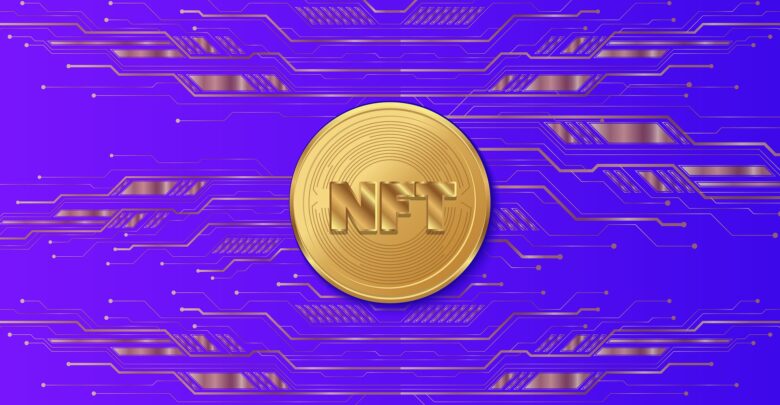 Charles Hoskinson, founder, and developer of Cardano predicted high regulatory involvement will clamp down on NFTs in 2022. In a YouTube live video which was about an hour-long, the founder outlined the future of Cardano projects and the entire industry on New Year’s Eve. While the industry witnessed the rapid growth of Cardano in 2021, the founder announced with confidence that 2022 will be one of the best years for Cardano while predicting regulatory involvement by the regulators to clamp down on Non-Fungible Tokens just like how regulators aimed at Initial Coin Offerings (ICOs).

The SEC Allegations Against Ripple

Ripple has been in a legal battle with the U.S Security Exchange Commission, the SEC alleges that Ripple sold $1.3 billion worth of XRP in an unregistered securities offering. While the SEC is concerned about Ripple’s connection with XRP, Ripple asserts that XRP is not considered a security and so shouldn’t be subjected to more regulatory scrutiny.

Charles Hoskinson in his YouTube live video predicts that there is going to be a resolution on the Ripple case in Ripple’s favor. In addition, Brad Garlinghouse, the CEO of Ripple, said in an interview with CNBC in 2021 that the Fintech company is making progress in the legal battle with the SEC.

Despite being an unregulated market, regulators have been more interested in crypto, with countries like United Arab Emirates, Japan, Singapore, and Switzerland setting examples on crypto regulations. Many see crypto as a healthy market that will continue to evolve positively and so shouldn’t be brought under regulation. However, Ripple’s legal feud with U.S Security Exchange Commission has shown that regulation is a key area in crypto that is likely to develop over time.

In his discussion, Cardano founder while talking about some of Cardano’s plans for 2022, revealed that over 127 projects are writing codes to build decentralized applications (dApps) on the world’s leading blockchain network- Cardano. Speaking on dApps, he mentioned that about 20 to 30 are in the pipeline ready to be launched in a period of three months. Currently, two million assets mostly NFTs have been issued on Cardano. However, he added that, in his prediction, that massive regulatory movement will crackdown on the industry in 2022 and beyond, majorly clamping down on NFTs and DeFi.

Considering what happened to Initial Coin offerings (ICOs) in 2018 and 2019 with regulators taking a look at the crypto industry, Hoskinson predicts that a similar act may be done to NFTs because regulators will aim at them. He admits that the market grew too quickly and the industry is ready for the positivity and negativity of spontaneous growth. However, Hoskinson added in his predictions that Cardano and the industry are about to witness another of its best years in 2022. Hoskinson’s outline of Cardano’s goals among which is the launch of a formal open-source project structure showed that there is a lot to be achieved in 2022.

Elon Musk Sells Another $1B Worth of Tesla Shares
VCs Don’t Understand Cardano, Says Hoskinson; Chalks Out Plan For Cardano In 2022