How To Update Your Dogecoin Wallet To Dogecoin Core 1.14.4 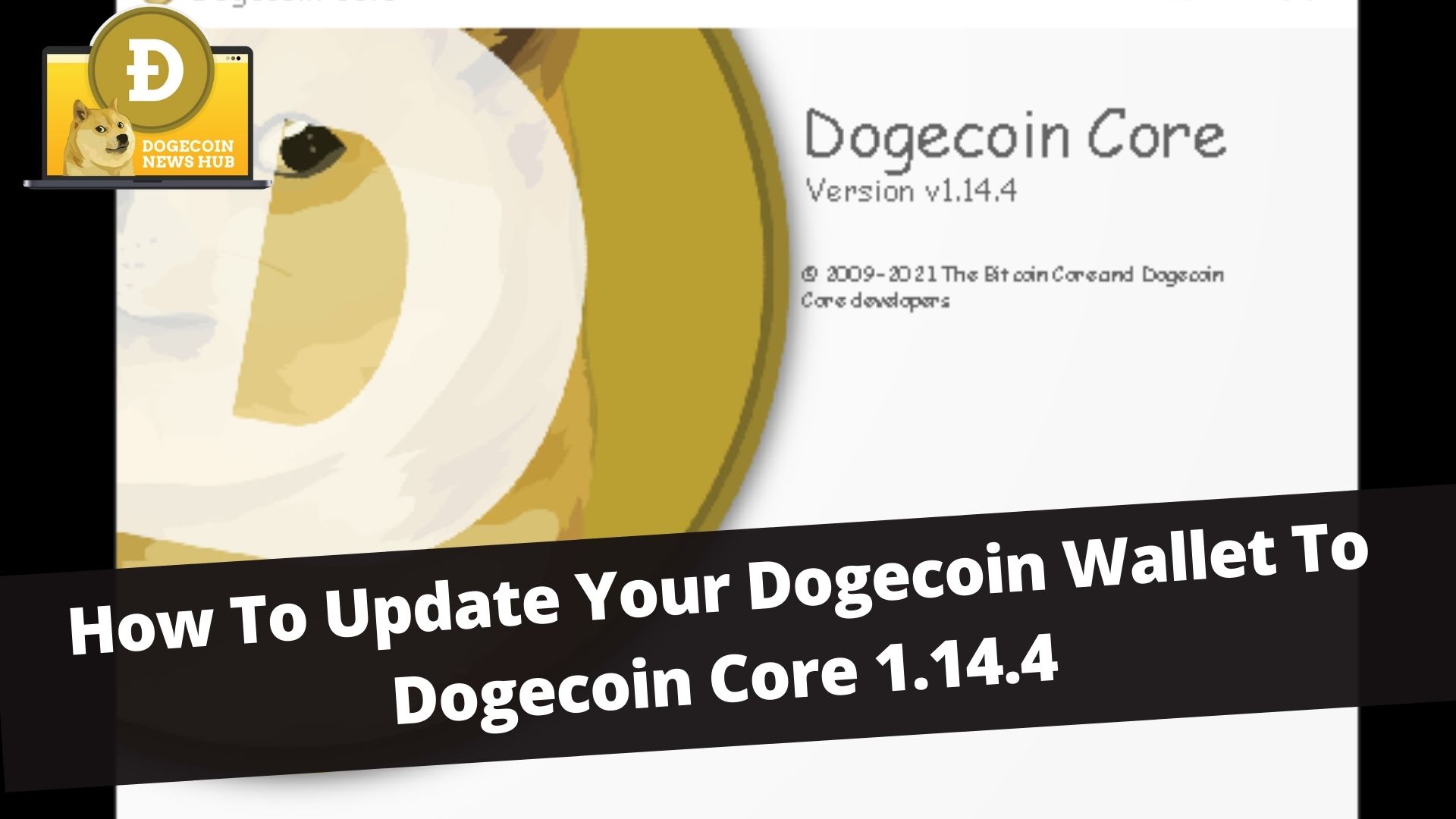 On August 20th, the Dogecoin developers announced an update to the Dogecoin Core. Fans and holders of the coin can now update their wallets to the latest version. This is part one of a more significant release that focuses on Fee Reductions. Something Elon Musk talked about in June.

Here is what is included in the latest 1.14.4 release.

Prepares the network to reduce the recommended fees by decreasing the default fee requirement 1000x for transaction relay and 100x for mining. At the same time, it increases freedom for miner, wallet, and node operators to agree on fees regardless of defaults coded into the Dogecoin Core software by solidifying fine-grained controls for operators to deviate from built-in defaults.

This realizes the first part of a two-stage update to lower the fee recommendation – a follow-up release will implement the lower fee recommendation once the network has adapted to the relay defaults introduced with this version of Dogecoin Core.

Removes a bug in the network layer where a 1.14 node would open many parallel requests for headers to its peers, increasing the total data transferred during initial block download up to 50 times the required data, per peer, unnecessarily. As a result, synchronization time has been reduced by around 2.5 times.

This release can be installed over an existing 1.14 installation seamlessly, without the need for uninstallation, re-indexation, or re-download.

To Update Your Wallet