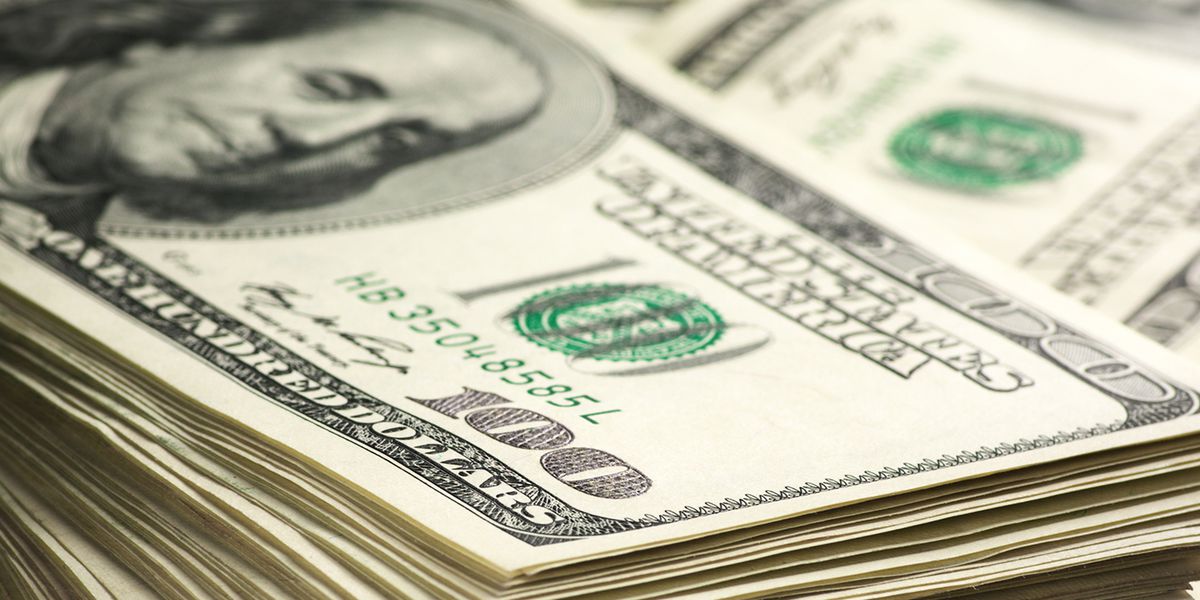 MetaWeb Ventures was founded last year. This global venture capital firm is focused on pre-seed and seed investments in cryptocurrency start-ups. Since the release of the Bitcoin cryptocurrency, it has steadily improved efficiency in a variety of sectors.

They have operated in secrecy mode for the past few months. They have already invested in over 30 start-ups, including Connect3, BlockSec, and Niche. Niche is a Web3 social content app. It is meant for the membership-based club. On the other hand, Connect3 is a social engagement Web3 layer and a next-generation decentralized social networking platform. BlockSec is a renowned service provider of blockchain security.

It also included Orderly Network, the decentralized exchange. It closed a nearly $20 million funding round this June. Yet their major focus is on NEAR Protocol. Next year, they will be running a Fund II or a Second Fund.

MetaWeb Ventures is a global cryptocurrency venture capital investment company. Their declaration of launching their first fund created a buzz. It is called the Fund or Fund I. This fund received almost $30 million in overall capital commitments from some companies. They are GSR Markets, Dragonfly Capital, and Sequoia Capital. NEAR Foundation, Mentha Partners, Seven X, and Octopus Network were on this list. There were also some entrepreneurs like Bo Shao, Matrix China’s co-founder, Bo Shao, Dodo’s founder, Mark Wang, and Alchemy Pay’s founder Shawn Shi are part of it. Another popular name is the co-founder of the NEAR Foundation, Illia Polosukhin.

They plan to use their funds to invest in decentralized social media, DeFi, DAOs, and gaming. MetaWeb Ventures’ Managing Partner Amos Zhang left a comment. He said that they founded MetaWeb to back Web3 leaders’ future. These leaders will be disrupting today’s world via blockchain. As former entrepreneurs, they will work with the founders throughout their journey.

MetaWeb Ventures’ Partner, Dani Osorio, said at the core, this is unique because they are all builders. They, too, invest. They have direct access to any early projects. Thus they can offer a special kind of help to their founders.

Web3 tech will be permanently altering the internet.

Cryptocurrency veterans Dani Osorjo and Amos Zhang lead MetaWeb Ventures. The former spent more than 15 years at high-growth start-ups. Before she joined MetaWeb Ventures, Dani co-founded one NFT Infrastructure start-up. She led NEAR Protocol’s Developer Ecosystem. She was also Infura’s Director. Dani volunteers at the crypto festival EthDenver as Head of Content. She sits on CypherPunk Guild and SporkDAO’s boards.

A serial entrepreneur, Amos has successfully managed start-ups in blockchain and SaaS with many exits. Before joining MetaWeb Ventures, Amos managed Global Marketing. He was the General Manager at NEAR Protocol for Asia.

MetaWeb Ventures aims to create outsized returns by investing in highly innovative projects and builders capable of unlocking the mainstream blockchain adoption for many users.
The entire team of MetaWeb Ventures is hugely embedded into the ecosystem of a blockchain developer. They are capable of supporting founders in the earliest stages.

All about MetaWeb Ventures

It was set up as NEAR Protocol’s ecosystem fund in 2021. MetaWeb Ventures aims to invest and incubate projects across NFT, DeFi, metaverse, social, gaming, middleware, and blockchain infrastructure. In January 2022, they invested as much as $150 million in NEAR Protocol within its round of Series B funding.

From the time of its launch, it expanded its reach beyond NEAR Protocol. They invested in apps on networks like Cosmos, Ether, and Aurora.

Their team behind MetaWeb Ventures includes cryptocurrency veterans. They are industry pioneers, serial entrepreneurs, experienced engineers, and graduates from leading institutions and research universities.
Amos Zhang, the founder of MetaWeb Ventures, worked on enterprise blockchain, SaaS products, and public chains. He engaged with many Fortune 500 companies and some of the largest crypto projects worldwide.

With strong domain expertise in blockchain tech and NEAR Protocol, they were created as the first ecosystem fund of NEAR. This vision got aligned with the future of a multi-chain. Thus they started to invest in the best apps and platforms across different protocols. At present, a team of MetaWeb Ventures has nine people. They are based in Denver, New York, Hong Kong, Lisbon, Hangzhou, and Shanghai.