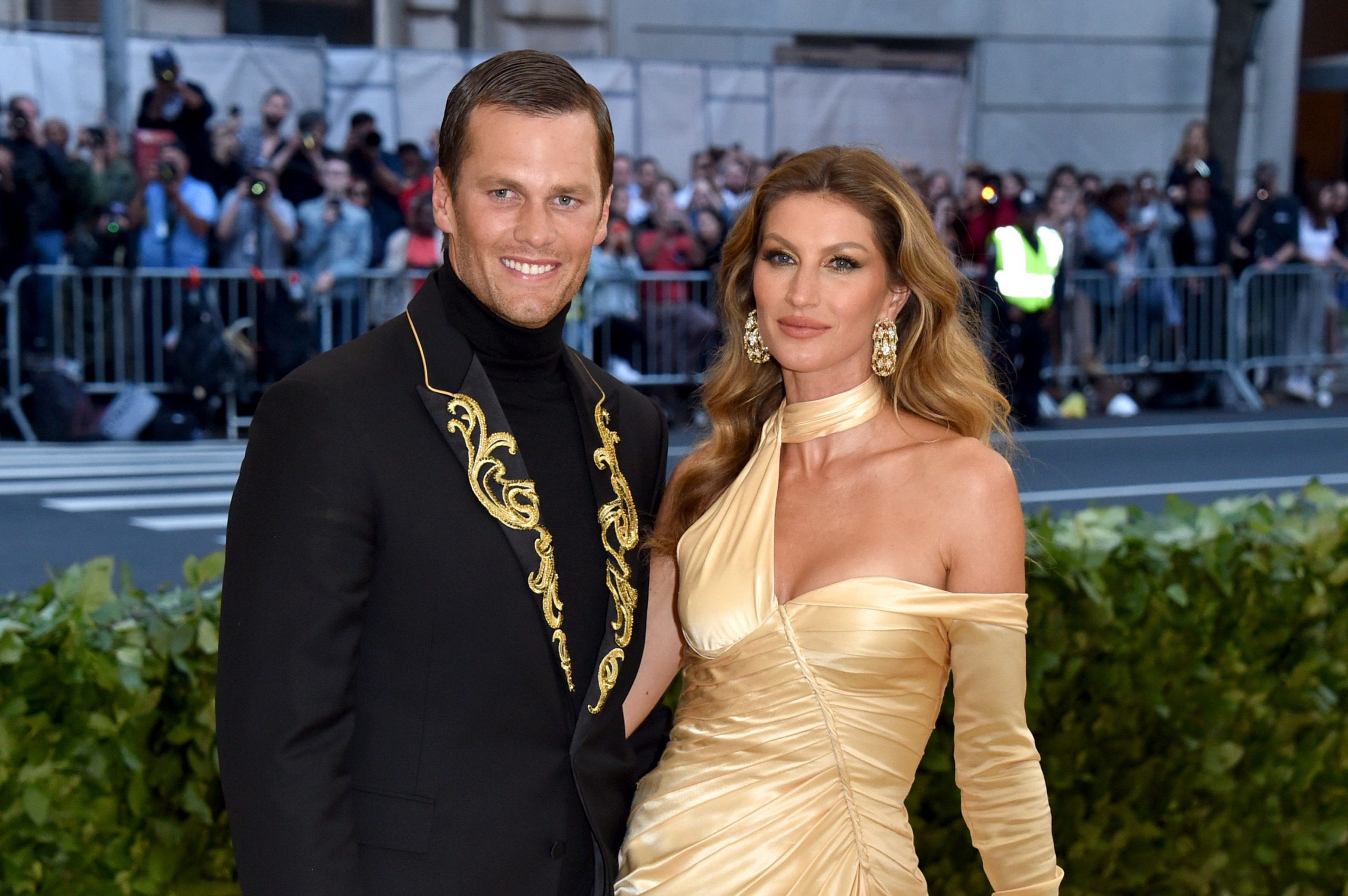 Super Bowl star Tom Brady and his wife Gisele Bundchen a supermodel, have both been featured in a new advertisement campaign for the crypto exchange, FTX. The company has invested up to $20 million in the commercial campaign featuring the star couple.

According to the recent reports from news outlets, the company’s affiliates in the United States have planned to invest $20 million in the advertisement campaign which will be launched during the season kickoff game between Tampa Bay and Dallas in the National Football League. The commercial campaign will air during NFL broadcasts throughout the month of October.

Seventh-time super bowl winner and star Tom Brady and his wife Gisele Bundchen a Brazilian supermodel and activist, will both feature in the commercial for the crypto exchange FTX. In a previous report, Brady and Bundchen had announced their collaboration with the exchange company in June, adding that they took an equity stake in the company each. At the time of the announcement, Brady stated that the collaboration with the company and the CEO Sam Bankman-Fried has continued to open endless possibilities in the crypto space for the star.

The commercial titled ‘FTX. You in?’ involves the couple calling their acquaintances about FTX, with each person implying they had already made investments in the company. One such scene involves Brady calling a fan and informing them of the benefits of FTX before asking “You in?”. The only crypto mentioned by name in the commercial was Doge, sort of.

The highlight of the advertisement involves a fan spelling out the benefits of FTX, by stating the exchange provides 360-degree access to the crypto markets and grants users the ability to trade every asset class from altcoins to decentralized finance.

Celebrities endorsing crypto-related series and tokens in commercials have entered the mainstream. Several well-known stars have appeared in advertising campaigns to promote the crypto space, such as award-wining director Spike Lee who directed a commercial for Coin Cloud, a Bitcoin ATM operator in July. the following month in June, Neil Patrick Harris, actor, and a Bitcoin investor appeared in a commercial for Coinflip, another Bitcoin ATM operator.

In August, Megan Thee Stallion, an award-winning hip-hop artist, published an education video in collaboration with jack Dorsey’s Cash App. The video titled “Bitcoin for Hotties” was published as a means of not only endorsing the app but also providing an educational overview.

Coinseed Ordered to Shut Down Over Fraud Allegations, Moved Money To Dogecoin
Dogecoin Technical Analysis For September 16, Pullback Not Over Yet