Dogecoin Technical Analysis For September 16, Pullback Not Over Yet 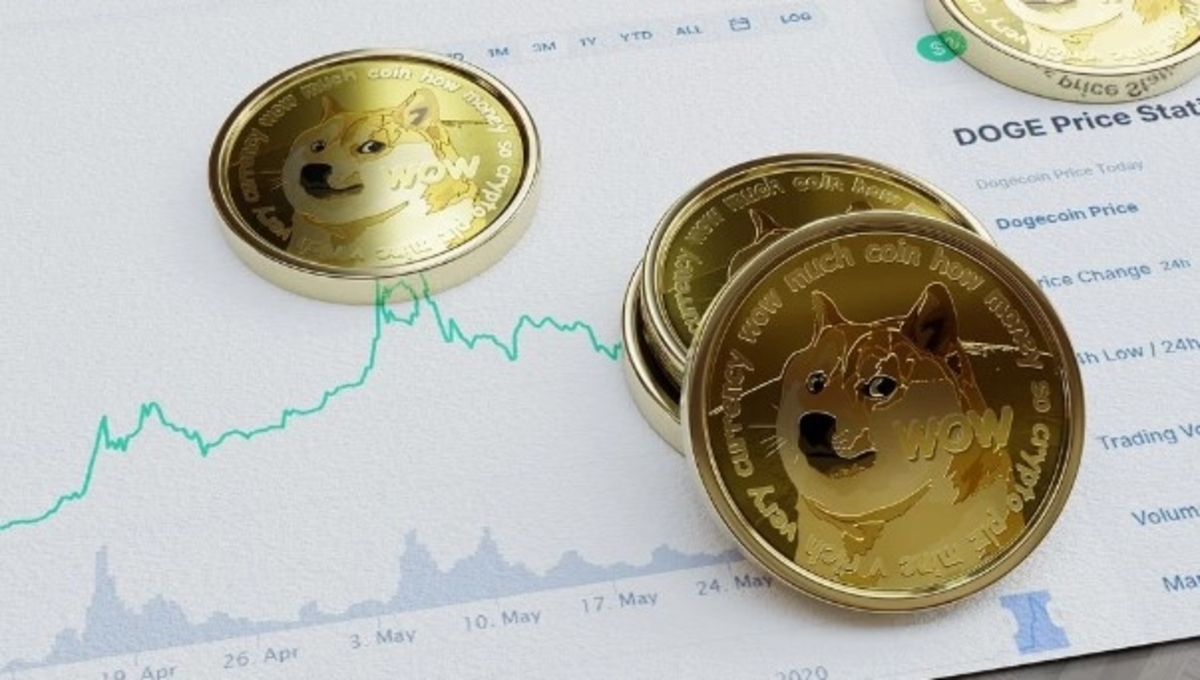 After a slight retest, Dogecoin is rallying above its crucial support levels. But the coin would likely decline further before embarking on another bullish run.

The New York AG has ordered the closure of the Coinseed exchange. The exchange was accused of breaching the martin act when it switched its customer balances to the meme coin token. The company was also fined $3.5m by the court, while the attorney also appointed an external person to monitor the exchange’s platforms without compromising the investor’s interest.

New York authorities took action following several complaints by Coinseed users who accused the exchange of converting their digital assets into Dogecoin. Dogecoin’s price has lost 68% of its value since attaining a peak price of $0.73 early in May 2021.

Dogecoin Price Pullback Is Not Over Yet

DOGE had a slight bounce off its $0.235 support level and has gained 6% in the last 24 hours.  The pullback is not over yet, as the retest indicates bullishness. It is likely that Dogecoin will surge past the key resistance and might hit the $0.214 support briefly before embarking on a new rally.

Nevertheless, DOGE is set to reach the $0.309 range no matter the inevitable bumps along the way. Suppose the DOGE starts its rally from the $0.231 range. It would still need to overcome key resistance at $0.257 and $0.269. However, if it can turn these resistances into supports, it will be on its way to reaching the $0.309 price level.

If bulls remain in control, then DOGE will maintain its rally till it reaches the price mentioned above – a move that will represent a 35% increase. From this point on, market forces will determine whether it can surge past its next key resistance, which is at $0.329.

The 24-hour chart indicates that doge price has dropped even though the candlesticks in the past seven days have been scarcely green – an indication of a short bullish momentum. However, the bears remain in control which is evident as the DOGE price declined further today.

The rising volatility and an RSI score less than 38 indicate that a rally isn’t in sight yet. Furthermore, the upper and lower points of the Bollinger bands coincide with the $0.33 and $0.235 price range, respectively.

The oscillators also confirm that the bears are in control as two of them indicate a sell position while nine of them maintain neutrality and none of them indicate a buying momentum. The short bounce, as mentioned above, shows that the bulls are making efforts to regain control, but the bears are still firmly in control. It remains to be seen whether the bulls can still make a comeback and regain control of the Dogecoin price.