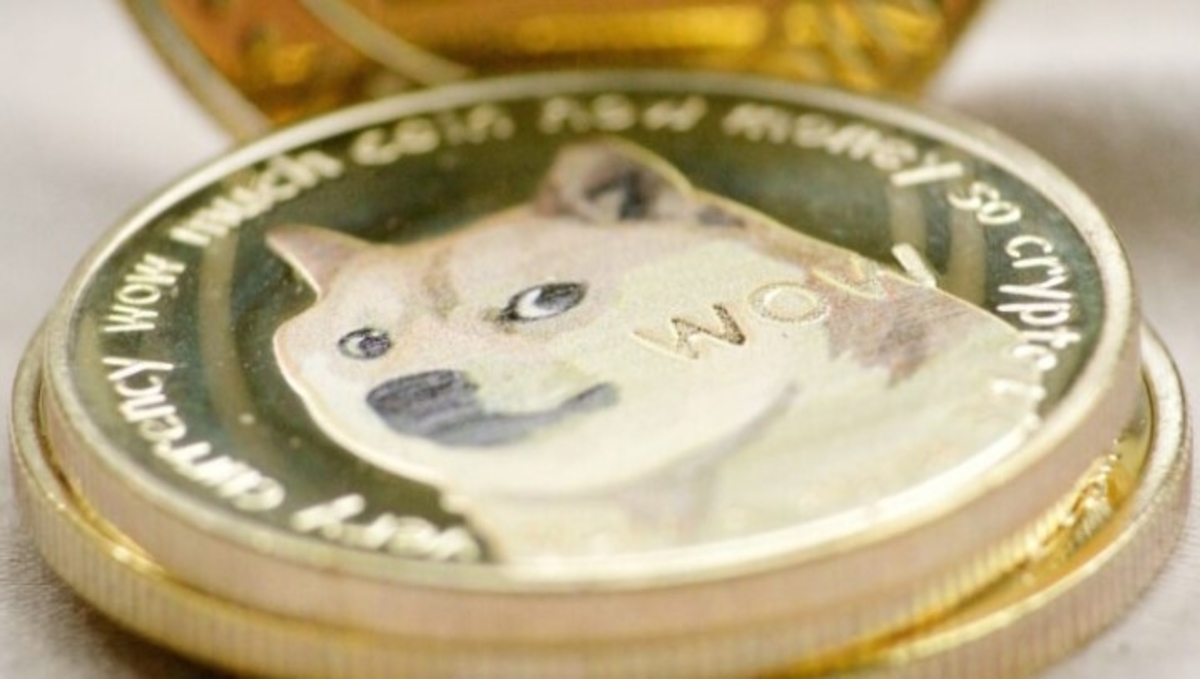 The Ripple boss has opined that Dogecoin is unlimited in supply, and its supposed inflationary dynamics make it unsuitable for the crypto sector. Speaking at an event on November 23 held in Abu Dhabi, Garlinghouse stated that “I may be wrong, but I remain unconvinced that DOGE is suitable for the digital asset industry. Its inflationary dynamics make it less appealing to someone like me.”

Why Garlinghouse Isn’t Impressed With Dogecoin

Garlinghouse further remarked that DOGE’s unlimited supply is another reason he isn’t a fan of the meme-themed coin. It is an open secret that most leading digital currencies have a limited supply. For instance, BTC has a limited supply of 21m DOGE.

The Ripple boss further stated that “it wasn’t built with anything serious in mind; it only gained popularity due to the actions of influential figures, most notably, Elon Musk.” Despite his skepticism regarding Dogecoin, Garlinghouse remains positive about the wider digital asset market. He tweeted saying, “the regulatory clarification in some top nations makes me extremely bullish about our industry, especially in the coming year.”

The DOGE Rise And Performance

Dogecoin started as a joke among a few friends off the dog meme. While the initial supply limit for the coin was set at 100B, the project’s team made the supply limit unlimited after the initial limit was hit two years after the coin’s launch. However, the mining reward is limited to 10,000 DOGE to avoid hyperinflation. DOGE is one of the best-performing digital assets this year.

It was its top performance that pushed it to rank among the top digital assets globally. DOGE’s year-on-year gain stands at more than 6,500% and trades at $0.215 as of this writing. The meme-themed coin’s success has been attributed mainly to the influence of electric car billionaire, Elon Musk, who has been showing support for DOGE through his social media channels, particularly Twitter.

Musk’s apparent support for the DOGE ecosystem came to the fore a few days ago when he had a brief Twitter spat with Binance chief, Changpeng Zhao, over DOGE holders on Binance experiencing withdrawal issues.

Binance’s official announcement regarding the issue is that “a technical issue propped up during the last upgrade with more than 1,600 users receiving receipts for their old transactions again.” Musk later clarified that he doesn’t own a Binance account because getting registered on the platform is quite cumbersome.

DOGE re-tested the $0.2165 support for the third time this year and created a triple-bottom pattern in the process. However, the bears retain control, with the 20 ema at $0.2255 acting as resistance.

The 4-hour chart indicates that DOGE has created several red candles below the EMAs, showing a strong dipping trend. The RSI of 35 also supports this downward trend. DOGE price could dip to about $0.1964 if DOGE experiences massive sell-offs. However, DOGE can mount a bullish pressure provided it can use the $0.2165 price region as support.