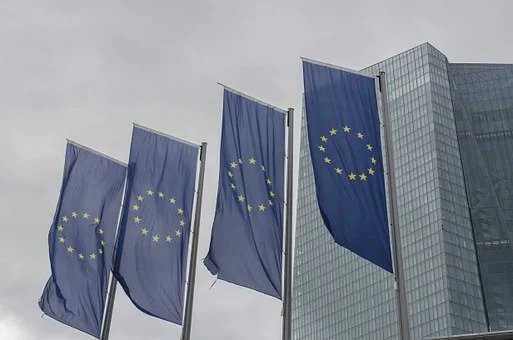 As the push for global digital asset adoption intensifies, the calls and actions towards creating globally acceptable regulatory frameworks are also intensifying. Before long, we might see unified crypto and digital asset regulations being adopted across Europe. The Council of the European Union is making concerted efforts towards achieving this.

The blockchain-powered cryptocurrency revolution has brought a new age of decentralized financial activities that governments see as a potential threat to the present financial system. As part of efforts to address the situation, the Council recently approved two proposals that cover new regulatory frameworks for the relatively new digital asset technology.

Both proposals covered specific aspects of the merits, risks, and regulatory issues that face cryptocurrency today.  The council formally approved the Markets in Crypto Assets (MiCA) framework and the Digital Operational Resilience Act (DORA) proposals today to provide a working guideline for governments in the European Union to address cryptocurrencies.

The proposals will now be submitted to the European Union Parliament for deliberations. If the deliberations favor them, they will then be officially adopted by both the Council and the EU.

Details of the Proposals

First, the MiCA proposal gives a detailed explanation of the potential risk involved with transacting digital assets. These risks are mainly fraud, manipulation, and compromise of security architectures to access customers’ funds. The proposal then presented a framework for protecting consumers from such threats using a unified protocol.

The proposal also presents a framework for governing the issuance and listing of cryptocurrencies across the EU. It will also provide a protocol for prohibiting crypto companies from offering investments in high-risk instruments. It also suggests capital exemption for banks that support stablecoins. Exemptions to the MiCA regulation also include NFTs.

The DORA proposal on the other hand focuses on the cybersecurity implications of digital assets. The proposed framework will create a protocol for detecting and reporting cyber threats and intimidation on digital asset platforms. Countries in the EU will have a general protocol for notifying a central station about cyber attacks and then disseminating the information.

The DORA argues that this will provide a unified and stronger defense for digital asset consumers instead of having separate and non-EU-coordinated responses or such attacks. Also included in the proposal is a framework to regulate the security measures of cryptocurrency platforms. It called for the highest standards of security to mitigate the compromise of consumer accounts.

Last month, the President of the US Working Group on Finance released a report containing 12 principles to guide the regulation of cryptocurrencies and other digital assets. The World Economic Forum also released a resource containing several white papers which gave information regarding the benefits and risks of digital assets. The WEF resource also provided a framework for regulating cryptocurrencies.

All these show an increased effort to regulate digital assets in the nearest future. Although countries such as the US might not ban cryptocurrencies or slam absurd regulations on them, they are sure to publish regulations that will protect the financial system from threats.