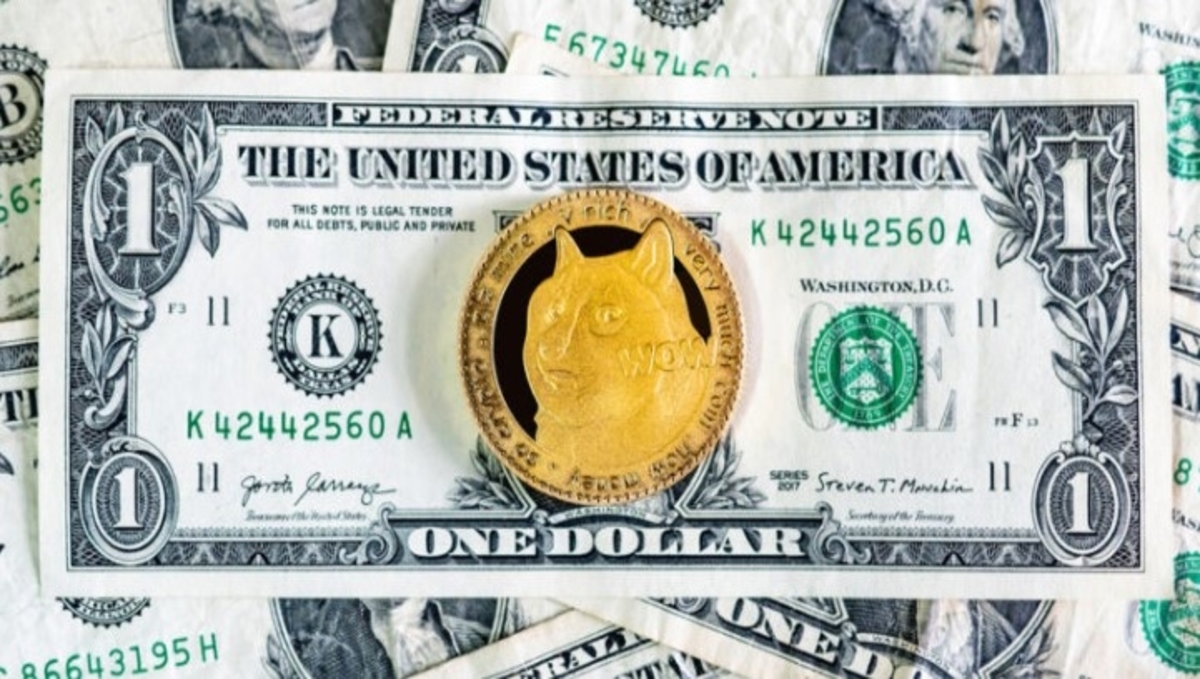 There has been a sharp rise in the popularity of cryptocurrency in 2021. Many people claim that bitcoin is a hedge against inflation even better than gold. Also, eth has become the chosen currency for the DeFi space, virtual computer games, NFTs, and the growing metaverse industry. However, there is another digital currency aside from BTC and ETH that’s also growing in popularity – the DOGE.

The coin originated as a joke between two software engineers (Billy Markus and Jackson Palmer). Data by the Advisor Coach (a financial advisory firm) indicates that Dogecoin tops google searches in 23 US states, most notably Michigan and Illinois.

Since 2021, the dog-themed cryptocurrency has risen sharply in popularity mainly because of Elon Musk‘s social media influence. The electric car billionaire is a well-known DOGE supporter, even though his crypto investment portfolio also includes BTC and ETH. As a big show of support for the Dogecoin community, Musk disclosed that his electric car company was considering supporting DOGE payments a few months ago.

Around the same period but before Musk’s disclosure, Dogecoin ecosystem had caused a surge in its price to about $0.069 even though its price as at January 2021 was around $0.008. Thus, when Musk made his payment support disclosure on Twitter, the DOGE price rose sharply to a peak price of $0.75. Even though it has dipped to about $0.25, it remains one of the best performing cryptos this year, surging by almost 5,000%.

Many crypto enthusiasts believe that Musk’s influence on the crypto market extends beyond DOGE and BTC. Hence, many crypto ecosystems usually ask that he endorses their native tokens.

The Second Most Searched Cryptocurrency

Coingecko data indicates the overall evaluation of the crypto asset space currently stands at about $3 Tr even though it was about $500B a year ago. ETH and SHIB were the third and fourth most searched cryptocurrencies in America.

The Number Of DOGE Margin Shorts Hit A New Peak

A Bitfinex crypto exchange data has revealed that the number of DOGE margin shorts is now at an all-time high of approximately 16m DOGE ($3.45m). One of DOGE’s founders, Billy Markus, said that the fiat dollar is almost worthless right now. Consequently, some DOGE holders are already expecting that this situation might lead to a “short squeeze.”

Short squeezes usually push an asset’s price higher because it is a consequence of multiple liquidations, which causes panic among traders and triggers massive sell-offs. However, DOGE’s price has dipped by over 75% from its peak price. Despite the price decline, musk still believes that the meme-themed digital asset could be a substitute for fiat currencies provided its transaction charges become almost zero.

DOGE Withdrawal: Musk And Binance CEO Exchange Comments
Dogecoin Tops Bitcoin, Ether As the Most Googled Cryptocurrency In Florida, Others