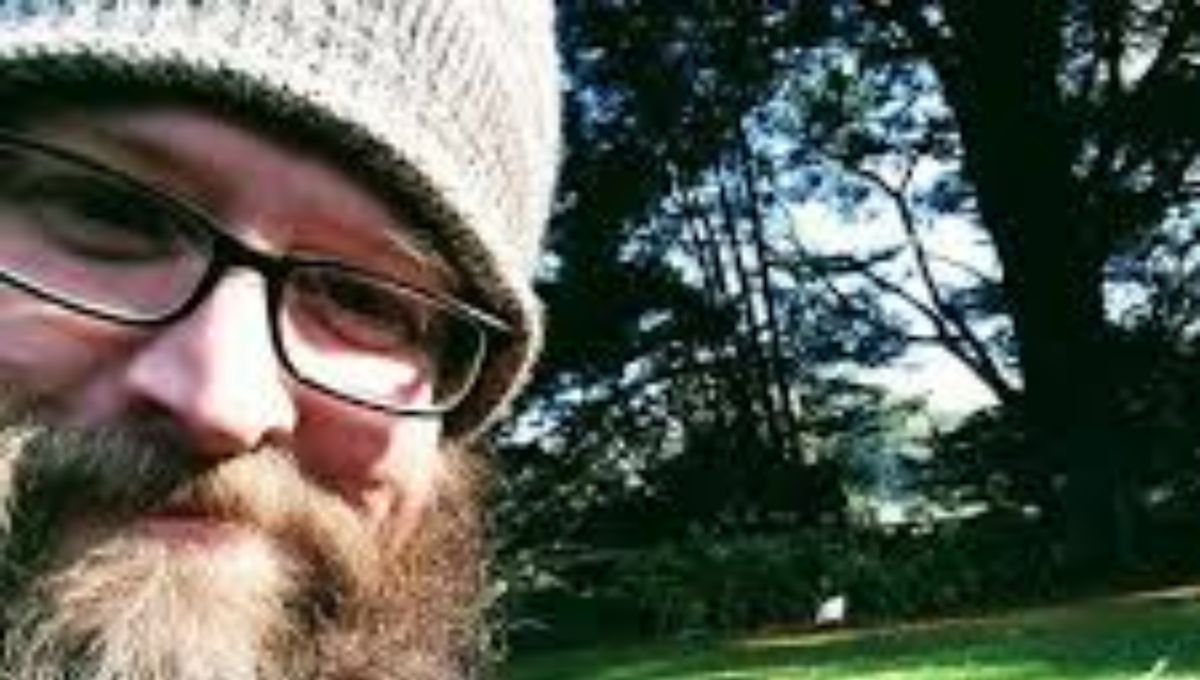 Weeks after reports emerged that the formerly-dissolved Dogecoin Foundation has been revived, there have been a series of developments that are aimed at creating a sustainable future for Dogecoin. The latest addition to the Dogecoin team is expert software developer Timothy Stebbing who has been recruited to bring his experience to the team, which Dogecoin is sure to benefit from, according to an announcement reporting his recruitment.

In a YouTube stream several weeks ago, Ross Nicoll, another Dogecoin developer, stated that the Foundation was looking to hire full time developers in the coming months. Stebbing will be one of many to start working on Dogecoin full time.

The Dogecoin Foundation comprises the meme token’s co-creator- Billy Markus who was software developer at International Business Machines Corporation (IBM), a computer hardware company. While still working at IBM, Billy helped Jackson Palmer create Dogecoin in 2013 as a parody to Bitcoin, which was just gaining mainstream recognition at the time. However, Dogecoin will later grow to become a sensation despite lacking tangible value at the time of creation.

Among others, Ethereum founder, Vitalik Buterin alongside Jared Birchall, a representative of Tesla billionaire and self-acclaimed Dogefather, Elon Musk are part of the team, but will both play advisory roles, raising suggestions that will help Dogecoin attain a solid utility.

Sharing more details about his recruitment via his Twitter account, Timothy Stebbings said he will be working full-time at the foundation starting from November 1st. The software developer stated that he aims to increase adoption for Dogecoin through integration with start-ups and platforms. Stebbing noted that he hopes to step up utility for Dogecoin by making it to be accepted everywhere.

Responding to several comments after his first tweet, Stebbing revealed that he was part of those building a website dedicated to Dogecoin and believes the community will love it when it launches. He particularly referred to the ‘Dogepedia section’ which he claimed will help many meme coin enthusiasts to a good start.

Stebbing Agrees with ‘Doge is the People’s Crypto’ Assertion

In another tweet, Stebbing admitted that Dogecoin is the people’s crypto, reiterating a statement made by Dallas Mavericks owner and billionaire, Mark Cuban who mentioned in August that the meme token resonated more among the crypto community. This was after the billionaire announced that most of his basketball club’s merchandise was purchased by fans with Dogecoin payments.

Adding to his initial statement, Stebbing suggested that if Dogecoin is to retain its status as the people’s crypto, the foundation has to develop a long-term strategy. The developer equally claimed he will be sharing upcoming projects on Dogecoin with the community when he begins working.

The Dogecoin community is happy with the recent developments as evident in many responses to Stebbing’s tweets. Dogecoin itself is benefiting from the hype after several weeks of inactivity. On Tuesday, the meme token printed new gains, surging by 14% and traded at $0.26. Although Dogecoin is back to trading at $0.25, there are huge potentials for the meme token given recent developments including Timothy Stebbing’s recruitment.