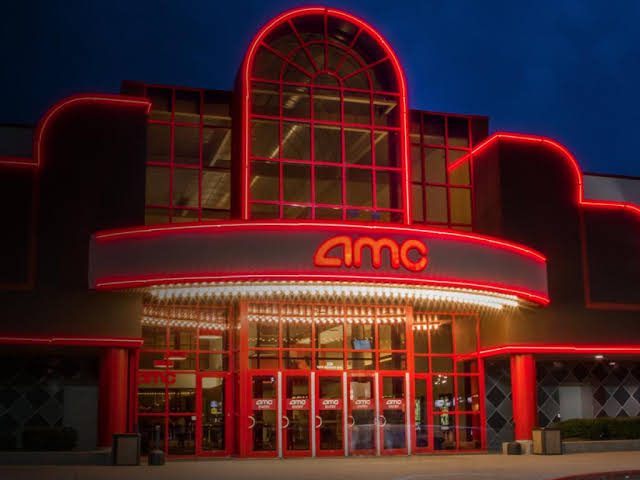 Weeks after embracing Bitcoin and Ethereum payments, US-based and the world’s largest movie theater AMC Entertainment has announced that it will allow payments in Dogecoin. However, Dogecoin payments will only be accepted for its digital gift cards at this time, the theater announced through its CEO, Adam Aron.

CEO Aron had also announced the acceptance of payments for movie tickets in popular cryptocurrencies- Bitcoin (BTC), Ethereum (ETH), Litecoin (LTC), Bitcoin Cash (BCH) back in September. While the news was received with excitement by the global crypto community which took it to mean that mainstream adoption of digital currencies was fast spreading, many Dogecoin proponents expressed their displeasure as AMC left out the meme token in its list.

Citing reasons why Dogecoin should be included, some Dogecoin supporters on Twitter explained that people will be more willing to purchase tickets with DOGE as a result of its low cost. They also argued that the meme token had a large community as such it is an advantage for the movie theater in terms of profits if it will allow such payments.

Later in September, AMC’s CEO Adam Aron ran a Twitter poll wanting to confirm if crypto enthusiasts wanted the movie theater to embrace Dogecoin payments. After receiving engagement from about 140,000 respondents, the results of the poll showed that more people wanted AMC to enable Dogecoin payments. 77% voted ‘Yes’ while the remaining 23% opposed the suggestion.

While announcing the poll’s results, Adam Aron expressed shock at the number of replies and retweets that the poll tweet got, noting that it was viewed by over 4.2 million users on Twitter. Aron admitted that it was his highest views ever and also acknowledged the results, promising that the movie theater would go ahead to enable Dogecoin payments.

Dogecoin Payments for Movie Tickets To Be Accepted Soon

AMC theater has not allowed Dogecoin payments for movie tickets as it promised. The new development only enables payments for its digital gift cards. According to Aron , users can purchase up to $200 worth of AMC digital gift cards with the meme token. The CEO also pledged that users will be allowed to obtain movie tickets with Dogecoin in the future.

Interestingly, at the time the first report on accepting crypto payments emerged, AMC’s stock went up by almost 2%. The AMC stock received great support in 2020 and during the early part of 2021. After the movie theater’s revenue declined during the pandemic, its stock was at the threshold of a decline until a group of Redditors who are known for supporting meme stocks, promoted it to a large audience helping it recover. To date, the AMC stock is up by more than 1000%.

Following this, AMC theater is back on its feet, even breaking a record over the last weekend after recording the attendance of up 3.9 million visitors in all of its branches globally. With its decision to embrace crypto payments, AMC theater is sure to jack up its revenue by no small measure.