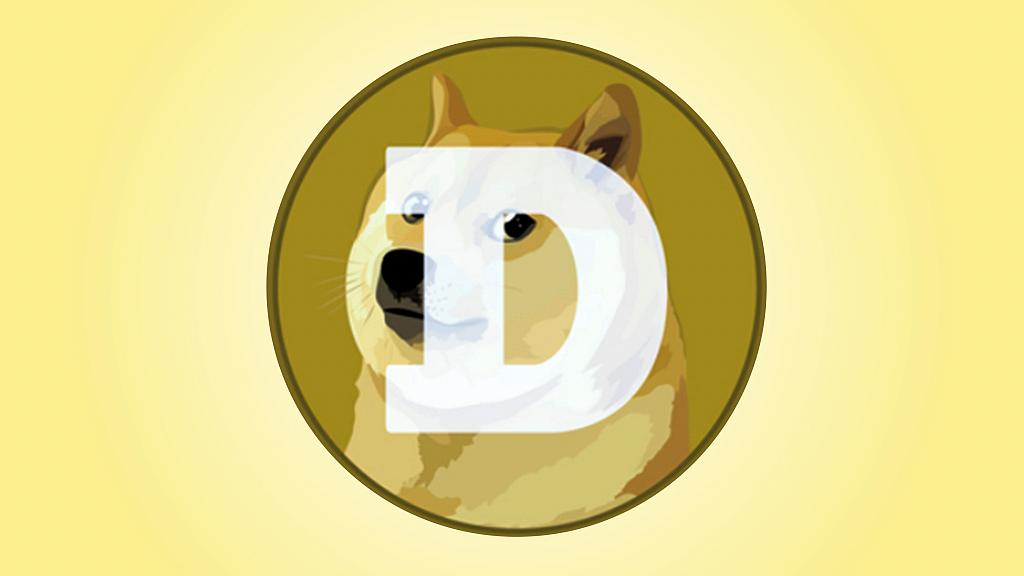 According to the meme cryptocurrency’s co-creator Billy Markus, the intended upgrade for Dogecoin to lower transaction fees will see some delay. Markus, using the username Shibetoshi Nakamoto on Twitter, made a tweet on this cryptocurrency, he said that the implementation of the planned upgrade will not happen instantly, but according to him, there is a great possibility that it comes a whole lot sooner than Robinhood market Inc. wallets.

Markus when giving his response to a tweet by the Dogecoin core developer–Michi Lumin, who had mentioned that the developers are in the process of add an additional solution for the fee rounding, Markus explained that the adoption lower fees for sending Dogecoin will take its time and so it won’t all happen right away, but it would come earlier than the Robinhood wallets.

In June, Dogecoin developer Ross Nicoli announced the proposal to decrease the transaction fee of Dogecoin. This also won the backing of Tesla Inc. CEO, Elon Musk including Markus. According to the proposal, it aims to make transacting in Dogecoin as effortless as possible for the user after its all-time high exchange rates against both the U.S. dollar and Bitcoin changed the dynamic.

The proposal calls for the modification of the default transaction fee rate to 0.01 DOGE. Currently, the average Dogecoin transaction fee stands at 2.35 DOGE or $0.612, following the reports from BitInfoCharts. The current year-to-date profits for Dogecoin are a remarkable 4,443.7%. Despite this, the meme cryptocurrency has reduced to 64.9% from its all-time high of $0.7376 which it attained in May, now It takes the seventh position in respect of market capitalization, as reported by CoinMarketCap data.

The lowered transaction fees of Dogecoin would go a long way in enabling an increased adoption of the Shiba Inu-themed coin by cryptocurrency users and traders. It would also help keep the Dogecoin network competitive with other cryptocurrencies like Litecoin, Bitcoin and Ethereum.