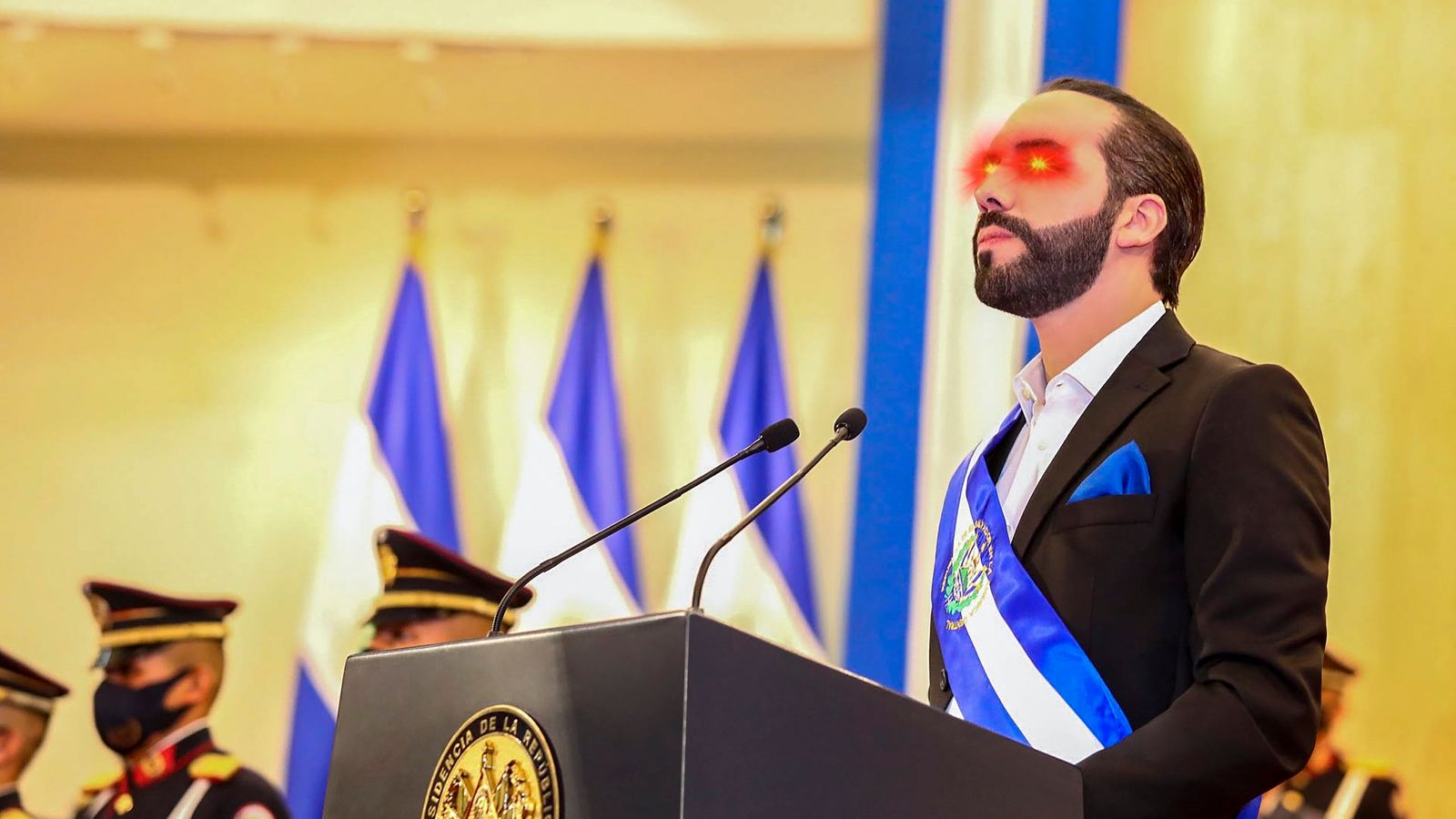 In the crypto space, the Latin American state of El Salvador stands as a pioneer for recognizing the leading crypto asset Bitcoin as a legal tender. Since El Salvador accepted Bitcoin as an official means of payment, the President of the state Nayib Bukele has gone on to launch further projects in regards to bitcoin all in order to promote and expand the reach of Bitcoin and provide every Salvadoran citizen with the crypto asset.

In recent reports, President Bukele mentioned that the trust fund the Latin American state created will be used to make Bitcoin a legal tender, which has now gained a significant surplus. Due to the surging popularity and value of Bitcoin, El Salvador’s Bitcoin profits gained a surplus.

The $150 million Bitcoin trust fund was created and approved by Salvadoran lawmakers even before Bitcoin was officially declared as a legal currency in September. Following the approval, the Salvadoran government purchased a total of 700 Bitcoins.

President Bukele also mentioned his plans to use Bitcoin profits to build animal hospitals. Bitcoin profits reached up to $4 million, and a series of tweets by the Salvadoran president explains the usage of the funds.

According to Bukele’s tweets, the amount of the funds in the trust is established in dollars by law. Dubbed as FIDEBITCOIN, the trust’s balance sheets consist of both Bitcoin and dollars. The state-owned company Chivo will operate the trust by settling the amount in dollars to Bandesal, the country’s development bank.

Currently, the trust has $4 million in surplus, the state-backed company can allocate the surplus funds without affecting the total amount in the trust. As such, it will keep the same amount of Bitcoin even if the amount of the U.S dollar drops.

Chivo is also the name of the state-owned commission-free crypto wallet that the Salvadorans have been using to make remittances and digital payments to vendors and so on. Chivo wallet supports both dollars and bitcoin payments. In a previous report, President Bukele mentioned that there were more Chivo users than banks in El Salvador.

One of Bukele’s tweets revealed a montage of the animal hospital under work. The facility is set to be decked with areas to house emergency appointments, operations, grooming, and rehabilitation rooms. Currently, the market cap of Bitcoin is broke through $1 trillion for the first time since May.