Institutional Investors Are Buying Bitcoin As A Hedge Against Inflation, JPMorgan 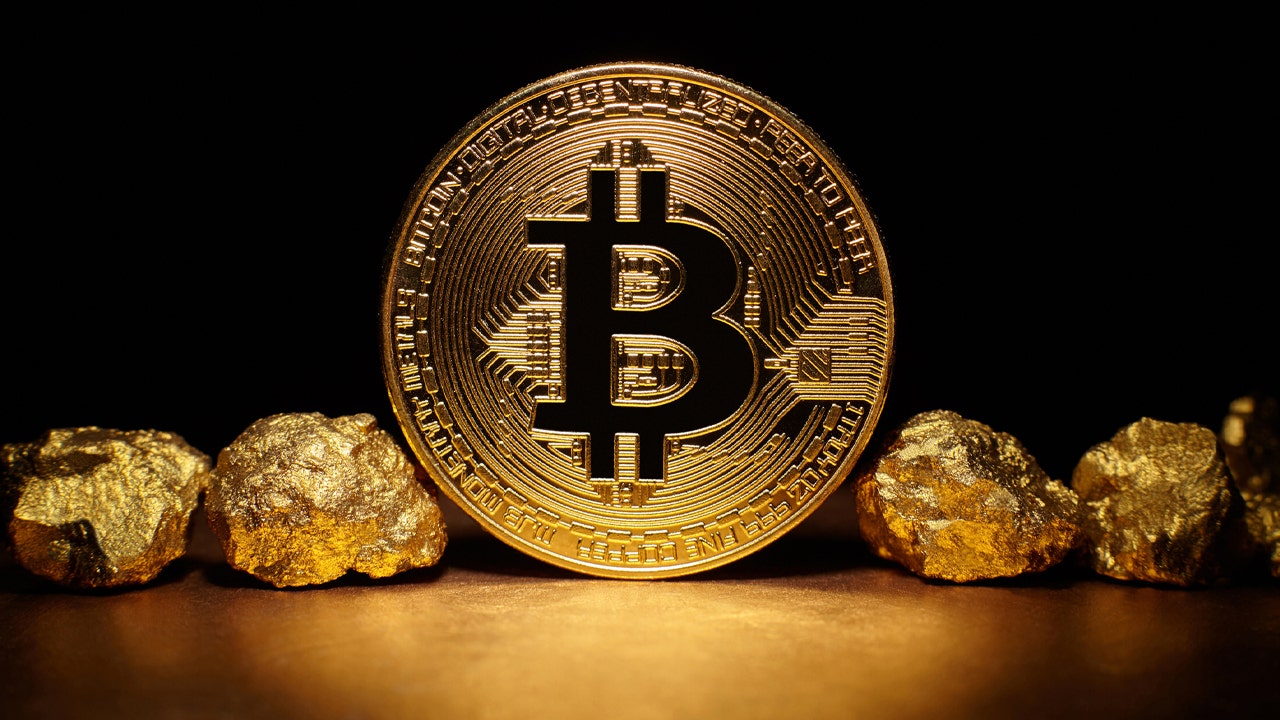 Banking giant JPMorgan has recently reported that institutional investors are dumping gold for Bitcoin, deeming the leading cryptocurrency as a better hedge than gold amidst cranking inflation. Analysts highlight three drivers to boost the price of Bitcoin in recent times, one of them is the assurance that the United States policymakers will not impose a blanket ban on Bitcoin and cryptocurrencies in general.

According to the investment bank, the cash flow between bitcoin and gold is a clear indication that institutional investors have a growing appetite for cryptocurrencies. This year alone, Bitcoin funds have had an inflow of more than $20 billion, while gold ETFs have been seeing an outflow of more than $10 billion. Analysts highlight that the ongoing flow of money alone is the major drive behind the increasing market cap of Bitcoin among other crypto assets.

Recent concerns regarding the rising inflation have prompted investors to buy Bitcoin as a better hedge against inflation instead of gold. Statistics show that the leading crypto asset has outperformed gold this year. The firm’s year-to-date analysis shows that Bitcoin has risen by 86% while gold went down by 7%.

Another reason institutional investors are buying Bitcoin in excess is due to the assurance of Gary Gensler, the Chairman of the Securities and Exchange Commission, who confirmed that the agency does not have any intention of banning cryptocurrencies in the United States. Given the Chinese government’s ongoing ban on cryptocurrencies within its jurisdiction, numerous crypto proponents have urged the United States to take the forefront in the upcoming crypto revolution in the country.

Following the recent Bitcoin law, the Latin American country has officially recognized Bitcoin as a legal tender. As such, the Salvadoran government has been working to make the adoption seamless, even incentivizing its usage among local residents.

Currently, Bitcoin is trading at $53k as reported by CoinMarketCap. Despite the growing interest in crypto assets in some JPMorgan divisions, the CEO of the company Jamie Dimon remains sceptical of Bitcoin, and even compared it to “fool’s gold”.

SEC Chairman Confirms The Regulator Will Not Ban Crypto, But The Congress Could
Salvadoran President Plans To Use Bitcoin Profits To Build An Animal Hospital