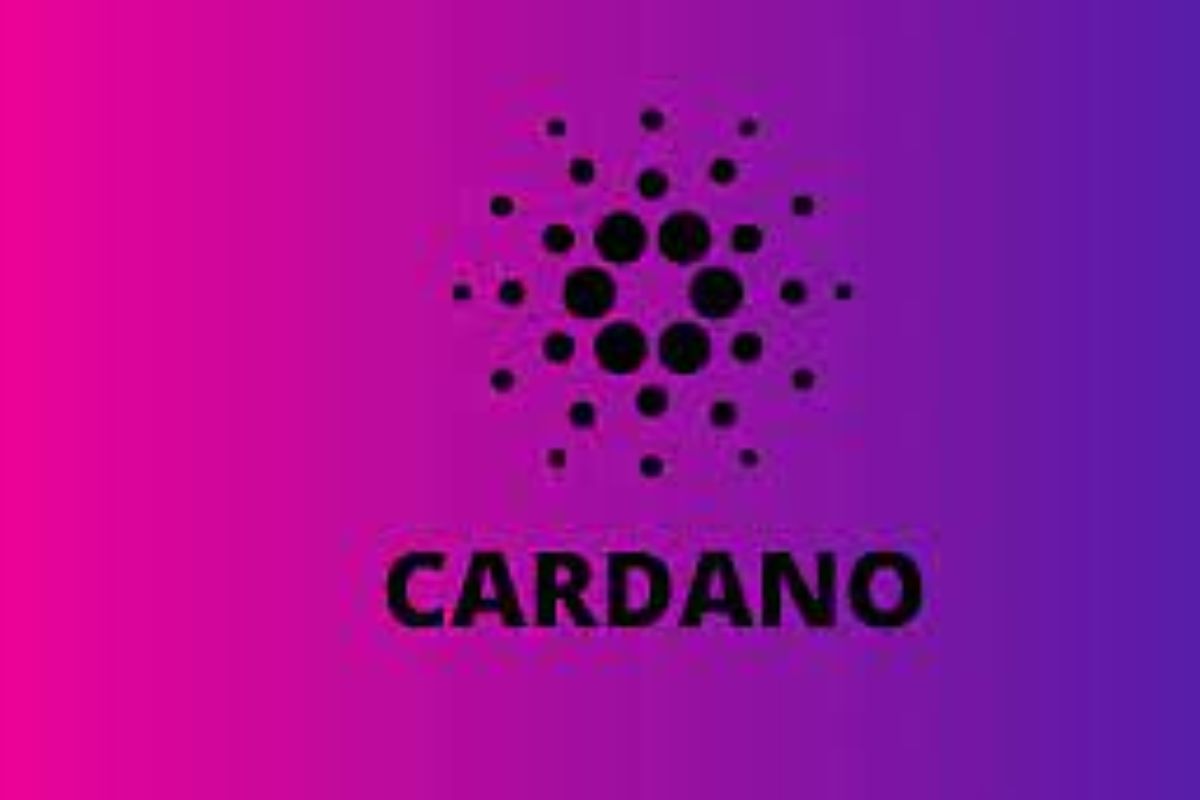 The Cardano blockchain network is playing host to multiple protocols in the blockchain ecosystem, with each having its own specific area of focus, be it gaming, DeFi, or NFT.

A decentralized protocol for blockchain gaming, NFTs, and DeFi, Apexaverse, is in the business of providing an immersive 3D universe experience for users by allowing them to explore the numerous virtual spaces on offer.

Apexaverse is considered one of the most effective ways to string together a catalog of blockchain games involving multiple gaming genres, tokens, NFTs, 3D metaverse, etc. Additionally, games within the Apexaverse are internally produced and exist in the story universe of the protocol, making them a part of the Apexaverse economy.

Accordingly, the Apexaverse Metaverse is focused on play-to-earn gaming; the development team realized that the games created are dependent on the entire crypto industry for support.

The aim is to use the Apexaverse Metaverse to advance the scope of play-to-earn games by including multiplayer modes and providing players with attractive rewards and features to make their gaming experience enjoyable.

Currently, the Apexaverse community is growing steadily, with more than 25K followers.

Furthermore, Apexaverse plans to develop a project with staking capabilities where users can individually change the course of the game for everyone involved. In the upcoming yet-to-be-released Player vs. Player (PVP) game, no amount of tokens or NFT collections can save a player from a challenging opponent.

Features of the Apexaverse Game

There are numerous features like customization, rewards, NFT assets, an NFT marketplace, adventures, and a vibrant Apexaverse community to interact with fellow members in the soon-to-be-launched game.

Players can use the customized features to set the game to suit their individual preferences, enhance their skills, and make their characters more competitive and challenging to defeat.

By completing objectives, missions, adventures, and tournaments, players would be able to earn passively, among other things. Users can also earn points by exploring the Apexaverse gaming terrain and using the various gameplay modes.

The game has been highly incentivizing to enable players to enjoy every action they take and earn passively alongside the other benefits the game offers.

The project is powered financially by its native token, AXV, with 10,000,000,000 coins in circulation. The tokens are used as in-game coins but can also be used for a wide range of utilities in the ecosystem.

It can also be used for staking, tipping, rewards, exchange, and governance within the ecosystem.

Dogecoin Price Review: What To Expect From DOGE On The Meme Day
Dogecoin Prices Shot Up By 13% Following Elon Musk’s Confirmation Of Twitter Takeover