“Buy Now, Pay Later” Firm Afterpay to be Acquired by Square for $29 billion 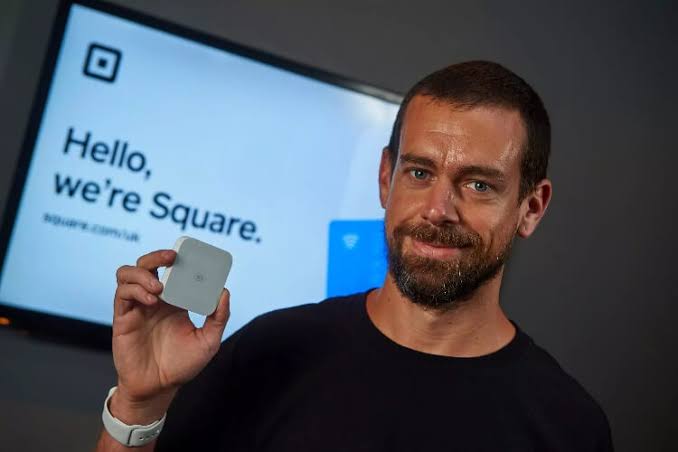 The biggest-ever institutional buyout in Australia would see Jack Dorsey’s payments platform Square acquire Afterpay. Square aspires to maximize the functionalities of the “buy now, pay later”(BNPL) service provider by combining Seller and Cash App features. The move would uplift Square into the league of major fintech companies like PayPal in the Australian market.

The payment service revealed the decision on Sunday. The announcement also opened up the acquisition price at $29 billion per the closing value of Square’s common stock. Ultimately, the deal is expected to be completed at most in the Q1 of 2022 when all conditions have been met. Also, the purchase is expected to be conducted fully with stock.

Integrating the two fintech giants would “advance the shared mission of economic empowerment and financial inclusion”. Square believes that acquiring Afterpay would expand its products and services to more users while distributing useful products. The combo would enable the evolution of Square to a much more notable firm, offering installment payments to its myriad of consumers.

Afterpay has earned a reputation as a renowned after-purchase service. The firm is considered a pioneer of the buy now, pay later methodology, making it one of the most popular fintech. This is a system where buyers can pay the bills for their purchases in small parts till it is complete, it is also referred to as “installment loans”. The surge in Afterpay’s relevance was heightened during the peak of the coronavirus pandemic and the culture of BNPL has only seen increasing adoption since then.

The BNPL service provider was established in 2014 as the brainchild of Nick Molnar and Anthony Eisen, both Australians. The company now flaunts over 16 million users and is acclaimed to be offering services to over 100 million businesses across the globe.

Jack Dorsey, Twitter’s co-founder, and Square’s CEO made a statement saying – “Square and Afterpay have a shared purpose. We built our business to make the financial system more fair, accessible, and inclusive, and Afterpay has built a trusted brand aligned with those principles…”

According to the statement Square released, incorporating Afterpay would enhance its popularity in the US market and around the world. As a result, small businesses would be able to offer BNPL services when their customers are checking out. Consumers would further manage the validity and payment of the loans right on the Cash App application.

The shareholders of the Australian firm that approved the recommendation are expected to own about 18.5% of the new entity. The shareholders would also be able to trade Square shares as the payments firm consented to a secondary listing on the Australian Securities Exchange (ASX). The senior executives and top management of Afterpay would put their hands on the deck to lead the combined firm.

During the period of this new development, Square, which is also a popular crypto-friendly firm, reported its revenue on Bitcoin at the end of its Q2. The report revealed that the firm has made over 200% growth in Bitcoin accruing up to $55 million.