This Manhattan Dental Clinic Is Now Accepting Payment In Dogecoin 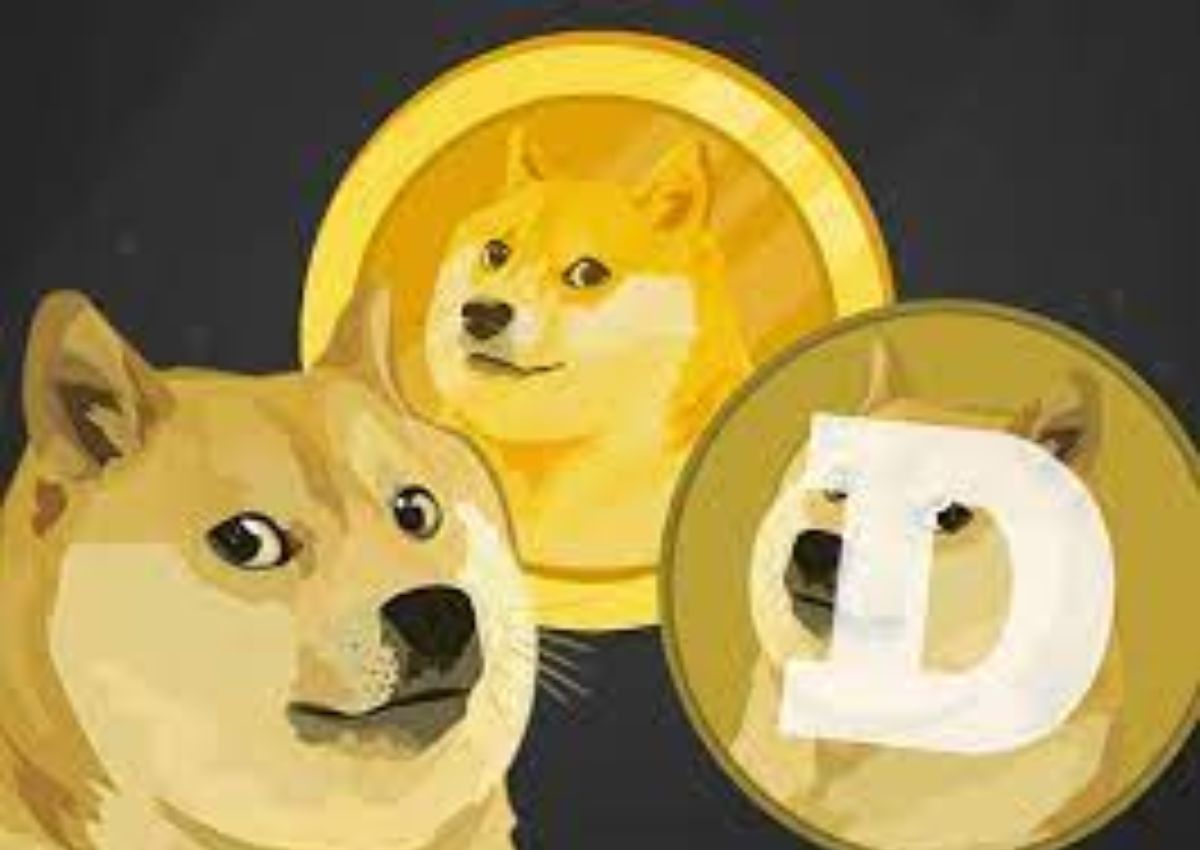 Cryptocurrency payment has increased, with a rise in the adoption of crypto payment by firms and businesses worldwide. Many firms have already integrated Dogecoin payment options into their platforms for people looking to pay in cryptocurrency.

As a high-end dental clinic based in Manhattan, New York, Upper East Dental Innovations has to include Dogecoin, Ethereum, and Bitcoin among the accepted cryptos for payment for its services.

An interesting thing s that the clinic claimed the credit of being the first dental facility to embrace payment in cryptocurrency in the heart of New York.

According to Dr. Sharde Harvey, owner of the Upper East Dental Clinic and the head of the dental team, she is a huge admirer of modern financial innovations designed to make things easier and more convenient.

She believes that cryptocurrency is the next evolution of financial services and, by extension, money. It is more affordable, faster, and more efficient to transact than fiat currency.

The high-end dental clinic offers a wide array of cosmetic and restorative dental treatments to clients in New York and beyond. With a 3D Galileo imaging system, a comprehensive diagnosis of complicated dental cases can be made in the clinic by generating panoramic images to aid examination.

The website of the dental facility showcases the clinic’s expertise in offering its clients a permanent dental crown in place of multiple visits to the clinic, unlike what most of its competitors can do.

Reports have it that Dr. Harvey holds the record of being the first doctor to insert a crown on the same day.

Dentacoin, A Journey through Memory Lane

Many practicing dentists have been accepting crypto payments for some time now. As far back as 2013, a dental clinic in Poland was the first to add payment support for the first cryptocurrency when Bitcoin was relatively unknown to many.

During the period of the initial coin offering (ICO) that hovered over the crypto industry in 2017, Dentacoin was introduced to the industry.

Dentacoin is a tooth-inspired, industry-specific token introduced as a coin for dental service providers. It has gained traction following the rise in its market cap, which has reached almost a billion dollars at that time. After reaching its peak at $0.6575, the digital token crashed into oblivion and was never to be heard from again.

The popular meme cryptocurrency has had another bearish market trend, which is looking to continue after an initial bullish move for the past few days. However, the loss in value is relatively low compared to the previous period.

The value of the DOGE has spiraled down by 83.31% from the peak it enjoyed the previous few days. However, Dogecoin still maintains its standing among the performing cryptocurrencies in the market as more investors are prepared to transact with it.

Moreover, analysts believe there is a possible price reversal on the horizon in the coming days as the meme cryptocurrency can consolidate its already attained value.