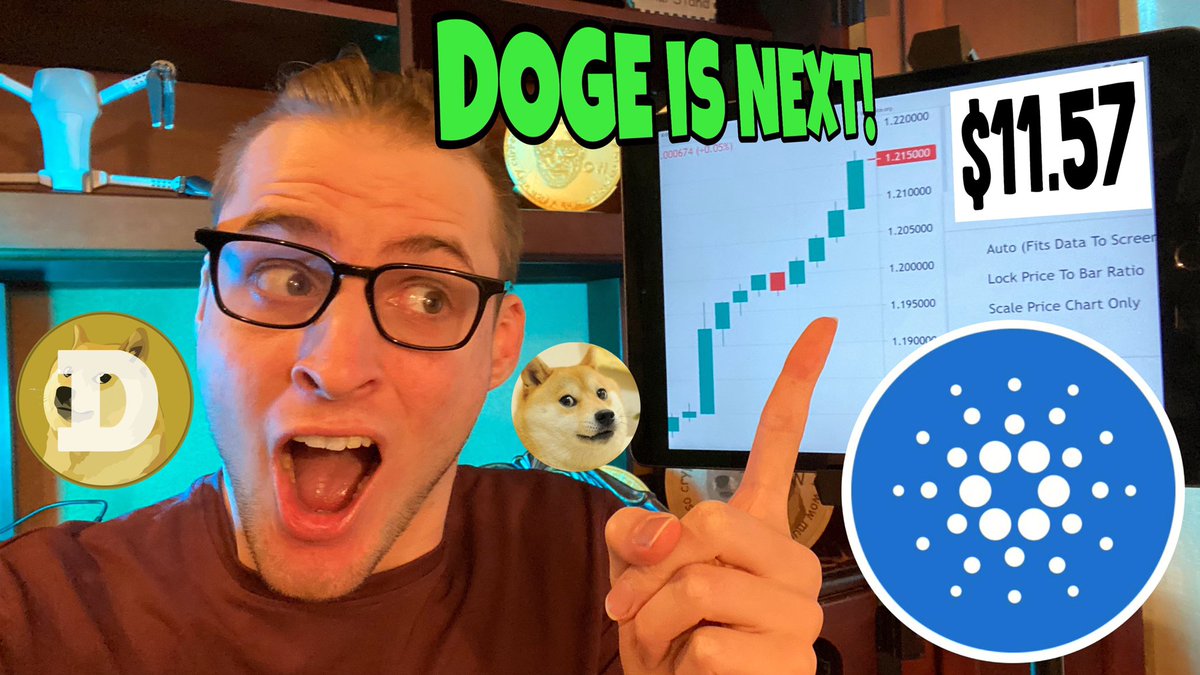 The founder of the popular meme cryptocurrency, Shibetoshi Nakamoto aka Billy Markus, has sent a severe warning to the famous meme coin influencer and YouTuber Matt Wallace over what the creator termed a trademark violation.

The Dogecoin creator cautioned the celebrity influencer that the Dogecoin Foundation would explore the possibility of taking him to court over his alleged infringement on the trademark of the DOGE brand.

It is worthwhile to note that the Doge Foundation has filed for trademarks on all its names, logos, and emblems associated with the DOGE brand. Last month, following previous attempts by some unknown “developers” who paraded themselves as core members of the Doge Foundation team.

A former developer also cited the above fact as one of the main reasons he stepped down from the Doge Foundation board.

Reasons Why Markus Flared Up

Matt Wallace is a well-known fan of Dogecoin and has often used his huge social media presence to promote the meme-themed cryptocurrency.

Due to this, Matt revealed that he wants to encourage businesses to adopt the DOGE as payment by educating retailers about the token utility. And to achieve this, he solicited funds to create a new token to complement Dogecoin.

However, herein lies the problem. The creator of the canine cryptocurrency senses something fishy about the move and calls out the ardent DOGE supporter on social media to warn him of the legal implications of his actions.

According to Shibetoshi, Matt is breaking the law by going ahead with his plan, and doing this is detrimental to the Dogecoin community and its shared values.

To forestall any issue, the DOGE founder advises Matt to desist from rolling out the trademarked token he is planning to do and warns him about holding any further discussion about the coin. Moreover, he added that the Doge foundation would not raise an issue when he stopped promoting the DOGE.

The founder of Dogecoin was not the only one alarmed by Matt’s actions. A DOGE enthusiast, Doge Whisperer, also targets Matt by throwing some posers at him. He asked Matt to explain his decision to create a new token because he is building a team to educate retailers instead of raising the needed funds in DOGE.

Matt should further explain why a new token is needed to promote an existing token in which he is a part of its community. Something is amiss in Matt’s actions, according to the Doge Whisperer.

Currently, Dogecoin is not performing at the expected level as there has been no recent movement to suggest a positive price trend in the market.

As per the CoinMarketCap analysis, Dogecoin remains the 13th largest cryptocurrency by market capitalization, with over $16 billion. More price consolidation is welcome for the DOGE.