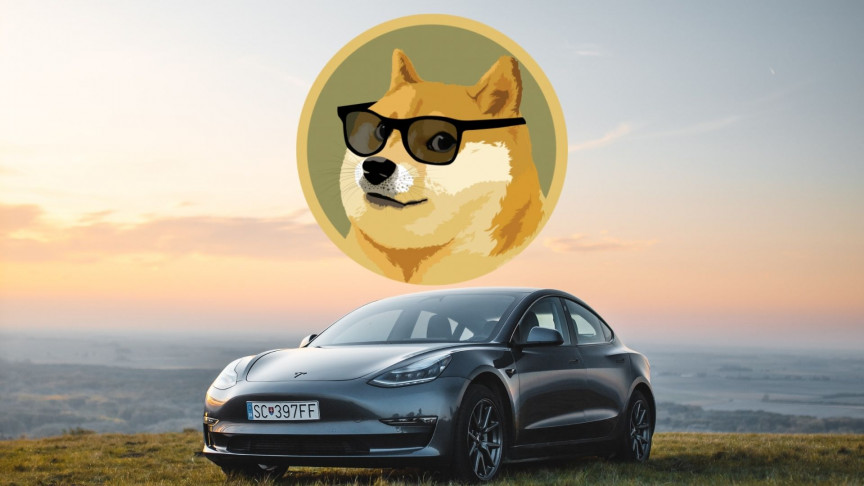 BTZI became one of the first publicly traded companies to accept Dogecoin as a payment for its products and services.

Back in May, 2021 Tesla CEO Elon Musk said that the car company would no longer accept bitcoin to purchase its vehicles, citing concerns about the environmental impact of the cryptocurrency. Tesla started accepting bitcoin as a form of payment in February, the same time that it made history by purchasing $1.5 billion in bitcoin — before reneging on its decision just three months later, citing environmental concerns.

“We are concerned about rapidly increasing use of fossil fuels for Bitcoin mining and transactions, especially coal, which has the worst emissions of any fuel,” Musk said in a statement posted to his Twitter account.

As cryptocurrencies like bitcoin and dogecoin gain in popularity, many car dealers and manufacturers have recognized this as an opportunity to reach new customers. BTZI will be offering Dogecoin merchant processing services to Pre-owned TESLA EV dealers and individuals first.

A recent report by Observer.com indicated that global shortage of microchips since last year has forced automakers to cut back on new car production, therefore causing prices of used cars to surge to a point where some popular models are fetching higher prices on second-hand markets than their brand-new counterparts. A lightly used Tesla Model 3 sedan, for example, now costs an average $1,300, or 2.9 percent, more than the brand-new version sold on Tesla website, according to a study by the automotive research site iSeeCars.com that analyzed over 470,000 new and used cars from the 2019 and 2020 model years listed for sale in June 2021.

“Buyers are willing to pay extra for a used Tesla Model 3 because the Model 3 is still relatively uncommon in the used car marketplace. And despite the high resale value of its used versions, it is the most affordable Tesla available,” iSeeCars Executive Analyst Karl Brauer told Observer. “It appeals to a wide audience from tech enthusiasts to eco-minded consumers to those who want a fun-to-drive sporty car.”

Avoiding a seven- to 11-week wait is the main motivator for people to pay a little extra on a second-hand Tesla. “Buyers are likely drawn to buying a lightly used Tesla Model 3 on a lot rather than waiting weeks for the delivery of a new vehicle,” Brauer said in a report of the study.

“The used car market is extremely hot at the moment due to the ongoing chip shortage,” Katrin Zimmermann, a managing director at TLGG Consulting who specializes in the automobile industry, told Observer. “At the same time, EV adoption continues to improve…Consumer demand for personal vehicles climbed throughout the pandemic, often bolstered by trends in capital liquidity. When taken together, these dynamics create a perfect storm for the increasing value of used Model 3s.”

Both celebrity businessmen have been drawn to Dogecoin for its light-hearted nature and strong community – and they have been important to its 8,000% gain over the last year.

However, cryptocurrency skeptics struggle to see what Musk and Cuban see in Dogecoin, which is highly volatile and more complicated to use for purchases than mainstream payment methods.

BOTS Inc managements agrees with Elon Musk and Mark Cuban and decided to offer this crypto merchant account services to allow TESLA EV enthusiasts to purchase the preowned cars with Dogecoin and other cryptocurrencies and later to offer cryptocurrency acceptance services to other car manufactures and dealerships.

According to the report published by Allied Market Research, the global used cars market was pegged at $828.24 billion in 2019 and is estimated to hit $1.355 trillion by 2027, registering a CAGR of 8.3% from 2020 to 2027. The report provides an in-depth analysis of the top investment pockets, top winning strategies, drivers & opportunities, market size & estimations, competitive landscape, and changing market trends.

Bots, Inc. has been featured in media nationwide, including CNBC, Bloomberg, TheStreet.com.