Mark Cuban Purchased Additional Dogecoin, Why Its Better Than Bitcoin For Purchases 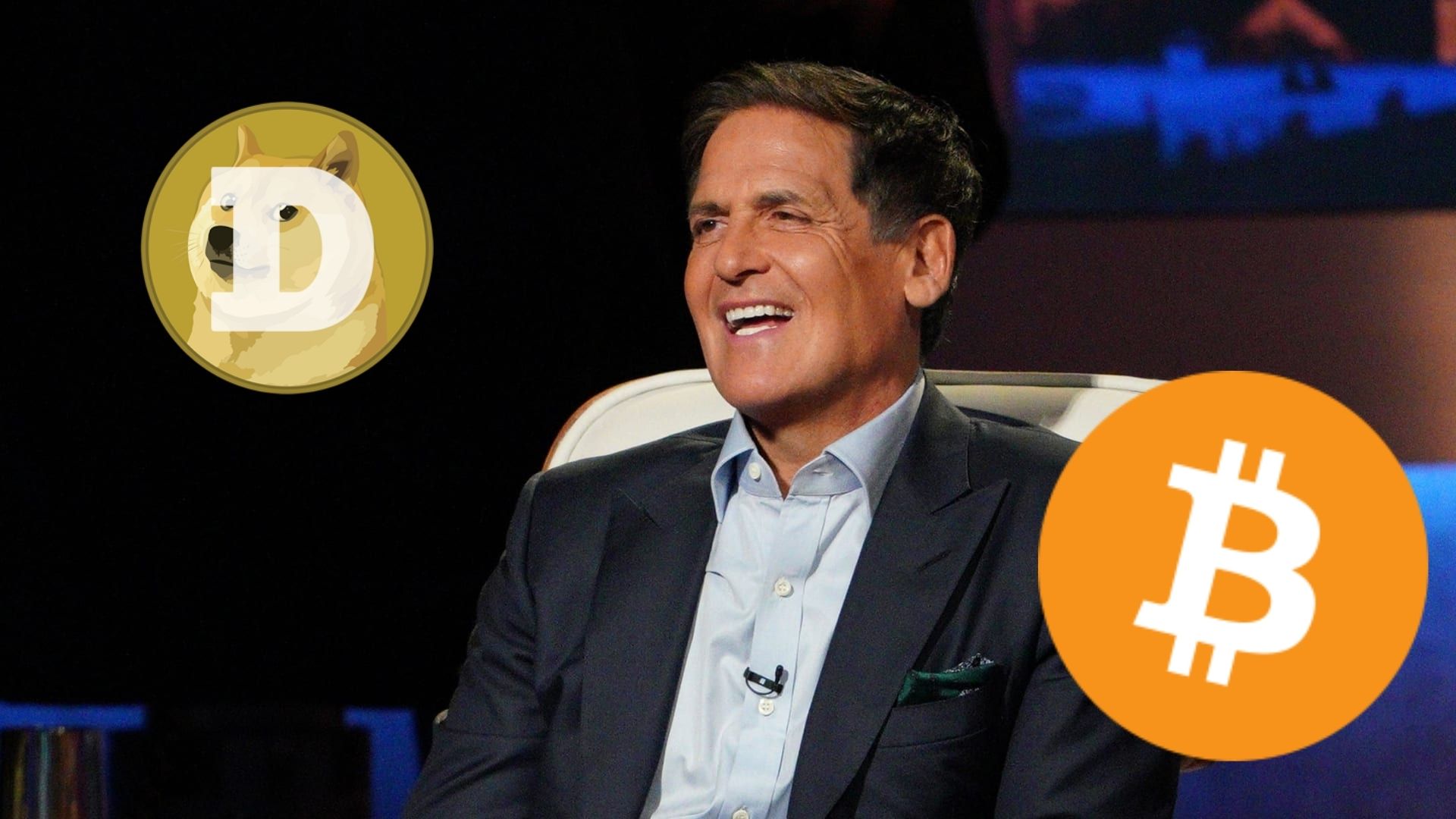 Dogecoin (DOGE) has experienced an intriguing few months. The famous coin, originally conceived as a hoax, has begun to grow seriously. It re-formed the Dogecoin Foundation, a non-profit foundation that attempts to safeguard the product and give corporate strategy. It’s also working on various modifications, and even aims to recruit full-time staff. But oddly, that’s not why wealthy financier and cryptocurrency advocate Mark Cuban just acquired additional DOGE.

The Dallas Mavericks boss is no newcomer to Dogecoin experimenting. He purchased DOGE for his child in January because he viewed it as a fun and informative method to learn about investment. But he never considered it as a significant asset to add to his arsenal. In a recent interview with Fox Business, Cuban reiterated, “I’ve never suggested to anybody that it’s a terrific investment.”

He did inform the host that he had acquired a bit more for pleasure, raising his Dogecoin investments from $500 to $1,500. That’s little change for the guy who told Delphi Digital earlier in March that he could invest $50,000 in an initial cryptocurrency if he thought it was a great idea. At that time, he indicated he possessed only roughly 10 tokens.

Individuals Are Making Payments In DOGE

Cuban explains the difference between Bitcoin (BTC) and Dogecoin (DOGE). “Not many people pay in Bitcoin,” he explained to Fox, “since it is a truly appreciating asset.” He added that individuals view it as a measure of wealth and are hoping for a price hike.

In comparison, he claims that a large number of Mavericks supporters are using Dogecoin to purchase tickets and goods. “We sell tens of thousands of dollars every month during the off-season, and once the season begins, I estimate it will increase to tens of thousands of dollars a week in Dogecoin.” What is the reason? Cuban asserts that Dogecoin is simple to spend and does not rise to the point where people desire to hoard it in perpetuity. In August, he stated that this is “the people’s means of paying.”

Mark Cuban has long been an advocate for the potential of Ethereum’s (ETH) smart contracts. They, he thinks, might be rich ground for a range of business uses. Smart contracts are small pieces of code stored on the blockchain, and Cuban believes they have the potential to have a huge impact on the financial industry, followed by other businesses.

The Shark Tank celebrity compares the evolution of smart contracts to the dawn of the internet when we transitioned from analog – to – digital. It paves the way for a plethora of new options. For instance, Cuban stated, “I’m investing in decentralized insurance services and autonomous methods of distributing NFTs, which enable the distribution of 3-D printing files, textbooks, and a variety of other applications.” BTC, DOGE, and ETH are all readily available through leading cryptocurrency applications and exchanges.

Wix’s E-Commerce Platform Accepts Dogecoin As Well As Other Altcoins
Updating Dogecoin Nodes to 1.14.4 Is Essential to Elon Musk