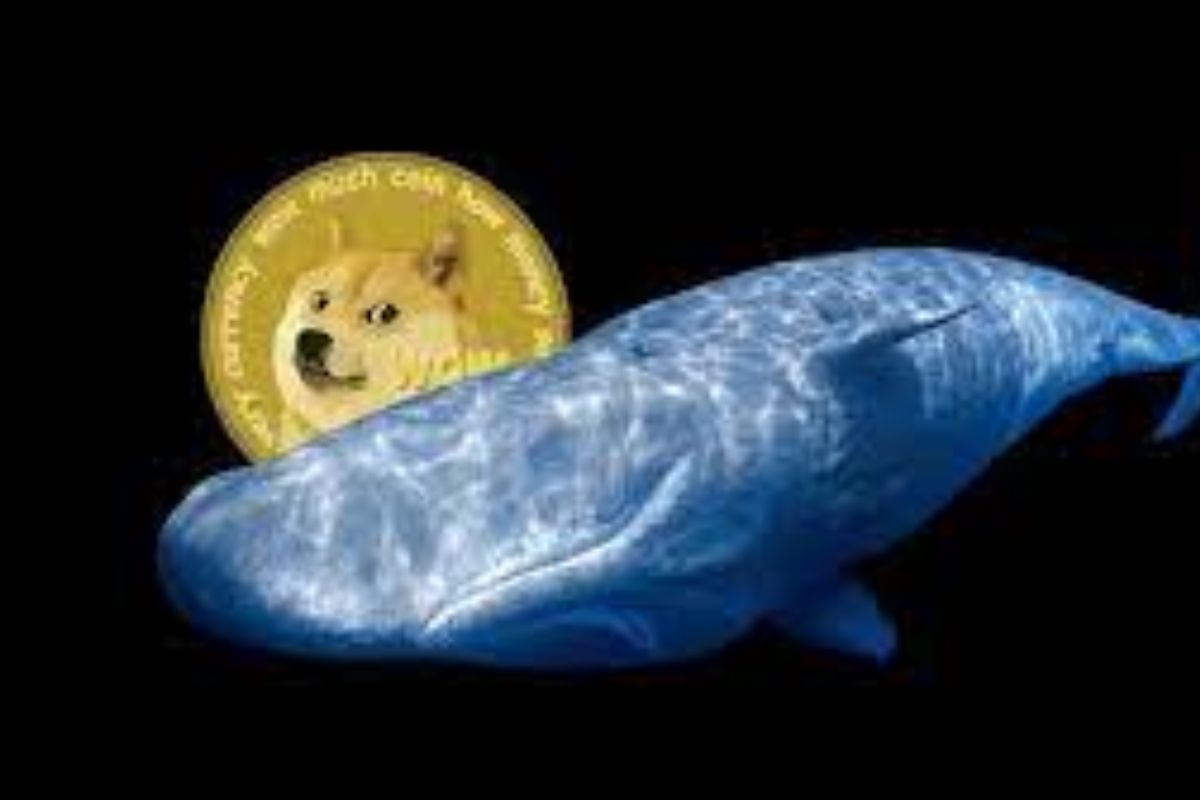 For some time, there has been widespread news of a particular whale that holds close to 30% of the total DOGE supply. However, in a recent report, the Dogecoin team has cleared the air on the myth regarding the whale’s ownership of the token.

Using the fear, uncertainty, and doubt (FUD) concept, the team noted that no single whale is holding such a massive percentage of the supply of the token. In addition, the FUD surrounding the claim is, in reality, not a true reflection of what is happening in the network.

According to the team, most of the top DOGE wallets are cold wallets managed by exchanges or brokers. This represents the meme token held on behalf of millions of people.

In addition, this indicates that the Robinhood Trading App holds 29.99% of the total coins in circulation. Meanwhile, this also supports the claim that exchanges rather than the much-talked-about whales control the DOGE supply.

U.Today reported that the network had added a slew of features to its website, which features interesting and educational materials about the cryptocurrency.

Following the hints by the Federal Reserve chair, Jerome Powell, that it would consistently review its move on hiking interest rates, the crypto markets plummeted significantly. As a result, Bitcoin, alongside other major tokens, lost its most recent uptrend.

Even the meme token shrank in value in the latest bear trend as it plunged to $0.06 on August 30. However, the token was marginally up and trading at $0.062.

Overall, the percentage of DOGE addresses in gains has slumped to 49% as the bears exert more pressure.

Like other altcoins, Dogecoin is trying to navigate the crypto winter as the market decline continues. The network developers are looking for the best possible ways to scale the platform, considering its use as a utility. The Doge community has been a pivotal part of the meme coin’s successes, as has the tech entrepreneur Elon Musk.

The Tesla boss is instrumental in the continued progress of the Dogecoin network due to his numerous activities on Twitter. He has already approved the use of DOGE for payment in some of his companies.

He is also the arrowhead of the call to use Dogecoin as a utility in retail transactions. However, there have been modest wins in this regard.

Overall, Dogecoin’s performance has been modest after the emergence of a rival meme token, Shiba Inu. However, Dogecoin still maintains its status as the leading meme coin in the industry.