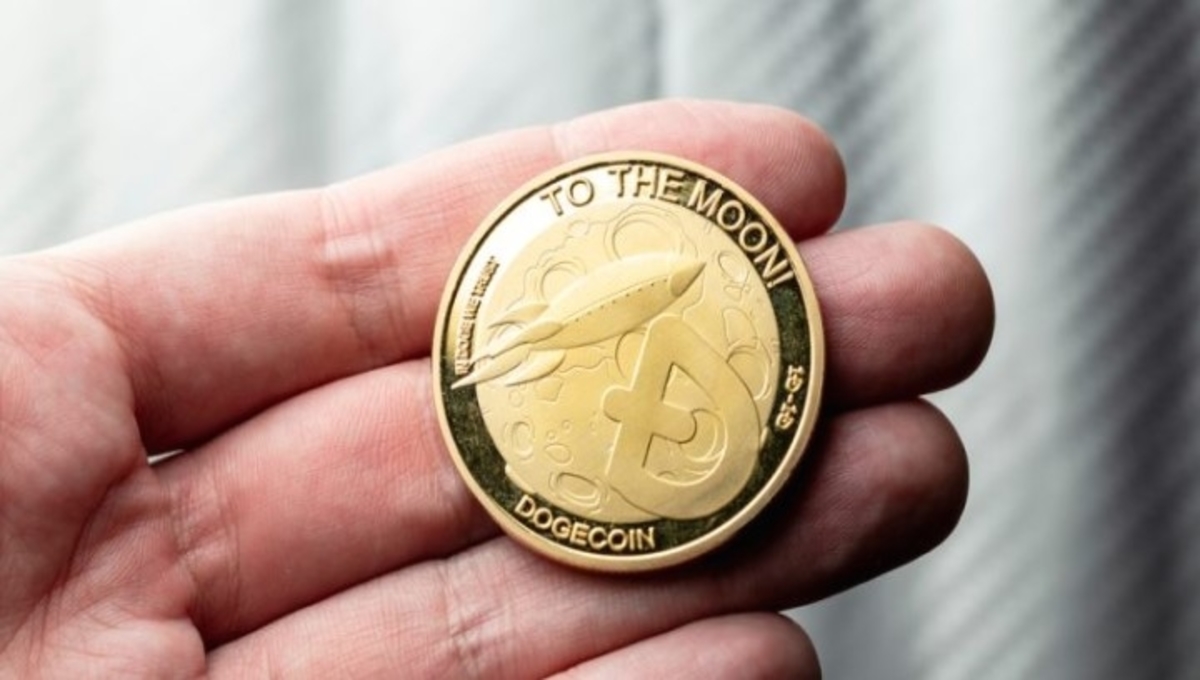 Meme cryptocurrency, Dogecoin gained 12% and moved up to a high of $0.26 earlier on Monday capitalizing on a tweet posted by Dogefather, Elon Musk to register the price increase. Dogecoin co-founder Billy Markus whose Twitter handle is @Shibetoshi Nakamoto had posted a tweet urging the meme token’s developers to ‘keep it absurd.’ The co-founder’s tweet was in response to the critical comments of Dogecoin haters since it burst into the limelight.

Elon Musk had tweeted a response in the form of an emoji showing his support for Markus’ tweet. Recently, the Tesla CEO and centibillionaire posted a tweet that showed a caricature of a dog believed to be the Shiba Inu breed which he recently acquired and named Floki Inu. Elon Musk posted a rocket emoji alongside the caricature tweet indicating that Dogecoin was going to the moon.

Dogecoin has been feeding off Elon Musk’s tweets to register price increases since the start of the year. The latest tweet is no exception. Elon Musk‘s fondness for the meme cryptocurrency has seen it enter the list of top 10 cryptocurrencies by market capitalization and even attain an all-time high back in April, which it lost in the wake of a price decline between May and July.

Billy Markus’ latest tweet is one of his several tweets since Dogecoin Foundation resumed activities after a long hiatus. Markus also got a response from Elon Musk to one of his tweets last week in which he advised members of the Dogecoin community to start running computer nodes for the meme token. Elon Musk responded with the hundred per cent emoticon. Elon Musk recently followed the co-founder, a gesture which the latter acknowledged and promised never to troll the billionaire anymore. The billionaire sent a laughing emoji as a response after that.

Meanwhile, reports have emerged that Elon Musk’s net worth in Dogecoin is currently 861 billion, meaning his net worth in USD ($209 billion) can purchase that amount of Dogecoin. According to the billionaire, after these calculations were made, he responded by saying that he hoped that amount would be enough to set up a habitable environment on Mars. Following the news, the billionaire sent out a tweet bearing an emoticon that represents #2 to Amazon founder Jeff Bezos, mockingly reminding him that he is now the second-largest billionaire.

Elon Musk has never stopped talking about his Mars ambition as he believes a time will come when the earth will become uninhabitable. It is part of this ambition that led to setting up Tesla, the electric vehicle firm to phase out fossil fuel-powered vehicles as well as several rocket launches to space. Meanwhile, as of press time, Dogecoin is up by 8.3% and trading at $0.25 according to data from CoinGecko.