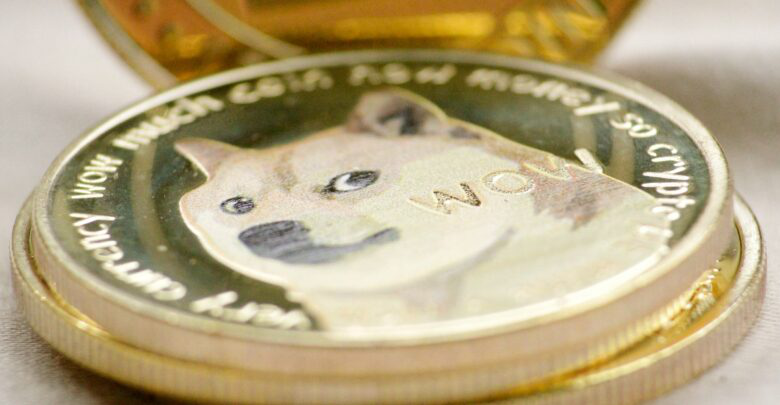 The DOGE foundation released what they called a “Trailmap” outlining their plans to take the token to the next level. They firstly address the term Trailmap, which they had coined for the occasion, stating that it differed from the more commonly used term roadmap, which was more set in stone because single entities in those instances decided the direction of the token. Furthermore, the article added that DOGE was different because it was backed by community and open-sourced, allowing for multiple contributions.

In continuation, the group added that the decentralized nature of the token was by design. The foundation stated that the community decided on the various projects on the network. They believed this allowed for the development of a meritocracy. In addition, they said the Trailmap represented a path the foundation was willing to take that was likely to bring about success for the token.

The Basis Of The New Path

The foundation noted that the foundation of these projects was in the Dogecoin manifesto, which received overwhelming support from the community in August. They explained that they remained committed to turning Dogecoin into a democratic token with real-life payment applications. They revealed that the underlying idea behind the Trailmap was improving its utility.

The group firmly believes that the basis for DOGE becoming a serious currency lies in utility. They revealed a mantra that predicts utility will lead to more usefulness and eventually mean mainstream integration. The outcome they say is DOGE becoming a currency accepted globally.

The group cited the Roman Denarius, recalling its once universal acceptance, adding that its value lay in the fact that you could use it to get anything one wanted within the realm. They said despite the coin’s lack of technical intricacy; it was the leading currency. They believe that this is the path Dogecoin should take.

The Dogecoin foundation noted that one of the first changes would be the wallet infrastructure. They highlighted that there was a time that their desktop-based wallet was relevant in the world of crypto. However, they admitted that times have changed, and it had to evolve too. Therefore, they proposed a mobile-friendly wallet interface that would encourage easy onboarding of the token as a payment option on various platforms; they tagged it GigaWallet.

Also, the group revealed that they were also working with Ethereum CEO Vitalik Buterin. They hoped to create a community staking program, borrowing from the proof-of-staking model. The program will see everyone involved rewarded for their contributions to the network.

The foundation stated that this was just the beginning as the community would add more. They believe that work will be well underway by next year. Interestingly they are not the only ones who believe that the token could be a good fit for payments.

Elon Musk Believes DOGE Is A Solid Medium Of Exchange

Elon Musk, who was recently announced as the TIME’s Man Of The Year, argued that Dogecoin was a better medium of exchange than Bitcoin. The Tesla CEO has considerable experience in payments solutions, considering his startup X.com which would later merge to become Paypal. The billionaire explained that Bitcoin was more of a solid store of value.

He cited Bitcoin’s low transactional volume and high fees as detractors from its ability to be used as a sustainable medium of exchange. Musk went on to add that Dogecoin, on the other hand, could handle larger volumes per day and also had low fees, stating that these features also encouraged people to use it and not store it.