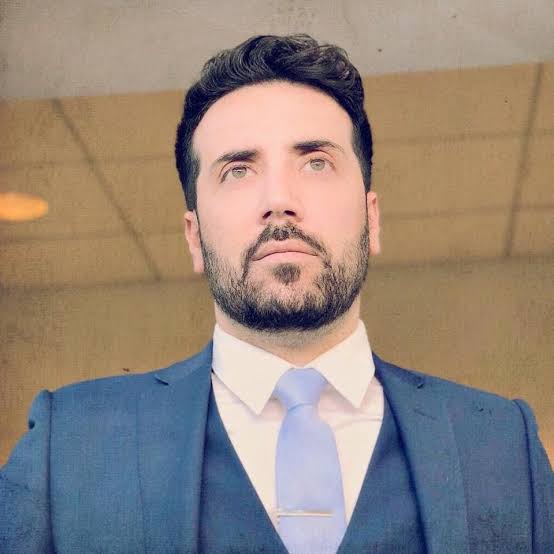 Crypto influencer and former Republican congressional candidate David Gokhshtein has opined that the popular memecoin Dogecoin, has attracted several people to Bitcoin. The former politician and PAC Protocol CEO took to his Twitter handle to state that Elon Musk’s fave coin allowed a lot of people to get to know Bitcoin and develop interests in storing the flagship cryptocurrency.

Gokhshtein is well-known for discussing other digital assets aside from the PAC Protocol. Ripple’s XRP and Bitcoin are his two most talked-about assets. Now, he is into meme digital assets, including DOGE and Shiba Inu. In his tweet, the influencer has multiple data available on the internet to support his DOGE/BTC claim, after he said DOGE started as a BTC parody in 2013.

What Did Cuban Say?

Cuban defended DOGE against Pysh, stating that he loves Dogecoin because its fun and cheap way to learn about digital assets. In a live audio conversation on Twitter, the billionaire revealed that he would continue duscussing about Dogecoin despite the push backs from Bitcoin enthusiasts. Pysh questioned Cuban’s commitment, and the latter replied the podcaster with his total holdings in DOGE. Cuban owns meme coins worth about $1,500.

Cuban, just like Elon Musk, has been a fan of DOGE since its introduction to crypto space. He believes that the cryptocurrency is a great introduction to the crypto ecosystem. He, however, explains that there’s a low barrier to entry. With trading apps like Robinhood, you only need to create an account and purchase your DOGE.

Cuban praised the wallets rollout by Robinhood, stating that the new feature will allow DOGE enthusiasts to spend their favorite coin conveniently at merchants like AMC. Aside from that, he heaped praises on the Dogecoin community for its erratically.

Businesses are Beginning to Adopt Dogecoin

Despite being less popular than BTC, DOGE adoption is continually increasing amongst businesses and enterprises. Cuban confessed in an interview with FOX Business that people preferred to purchase Mavericks merchandise with DOGE than other cryptocurrencies. The Mavericks owner added that the club’s online shop makes thousands of dollars in Dogecoin every month during the off-season. According to him, the unappreciative nature of DOGE is the reason for the increased use.

Earlier this month, cinematic chain AMC added Dogecoin to its list of accepted cryptocurrencies for gift card payments – a move that Tesla CEO Elon Musk praised. AMC further revealed that it was working to enable users purchase tickets and make comcession stand purchases with DOGE. Musk himself confirmed earlier this year that SpaceX would accept Dogecoin for its mission outside earth in 2022.