The Importance Of The Taproot Upgrade For The BTC Network 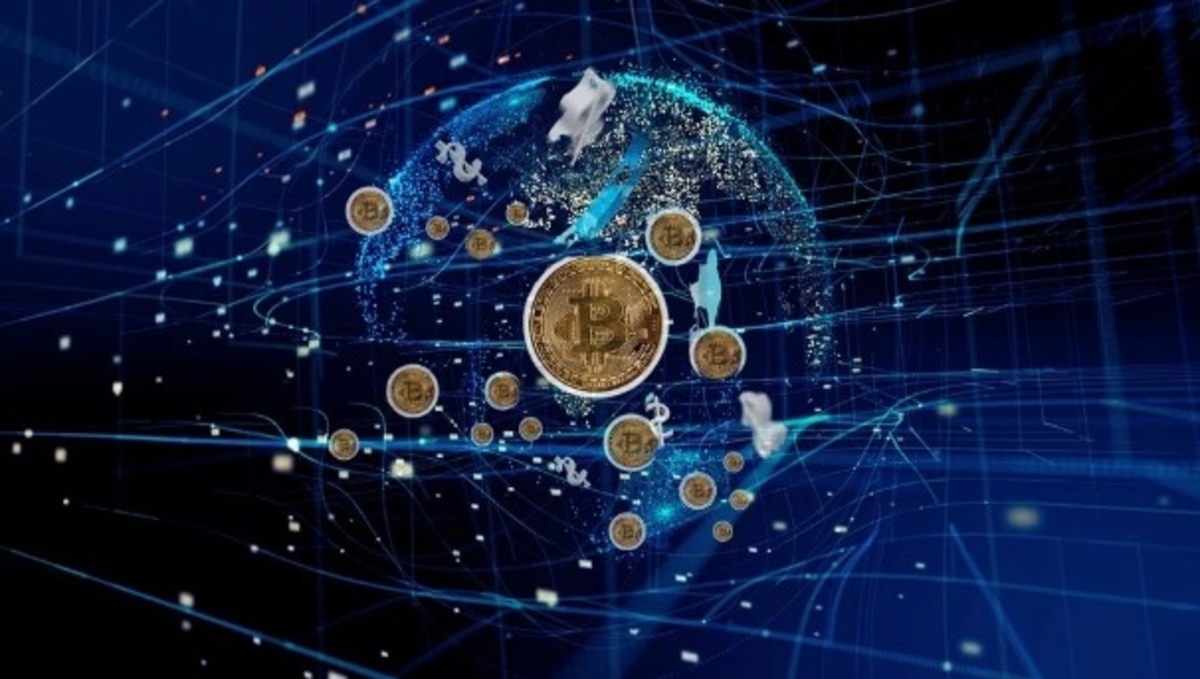 One of BTC’s core developers, Gregory Maxwell, has shared highlights of the recent BTC taproot upgrade. The SegWit upgrade was the last BTC network upgrade, and it occurred four years ago. However, there were issues related to block sizes, especially on stored data per block.

This inability to distinguish between these two transactions enhances privacy. The lightning network is a Bitcoin-built layer two solutions that combine transactions in batches in what is known as a “channel.” There can be unlimited transactions in each channel, with any of them being closed. Closing all the transactions simultaneously results in the blockchain’s congestion.

Essentially, scalability would prevent blockchain congestion. Rather than sending multi-sig signatures in tens or hundreds, they can now be sent as one transaction and accommodate more than 1,000 signatures. Thus, smart contracts and single-signature transactions are almost similar.

There is a reduction in network congestion, faster transaction, and fewer fees. The financial motivation will enhance network scalability. It is noteworthy to note that there is intense computation involved to verify signatures individually.

Why All These Improvements Are Necessary

The block size wars resulted in the BTC hard fork as most people assumed that BTC could only scale when it contained more data which would enable it to accommodate more transactional velocity. These large blocks will create node operators’ entry limitations because their operations would now require more expensive equipment.

Consequently, the network would have a central control which would consist of a group of operators with the capability to afford and maintain colossal data amounts. The off-chain scalability of the network, which enables layer two solutions such as lightning to batch several multiple transactions, is a huge step to achieving scalability and hastens transaction completion.

The BIP-342 expands smart contract size limits from the current 10,000 bytes. BTC developers can change or regularly upgrade, which makes for easier programming. Also, DeFi applications can now be built off the network.

While most other networks achieved scalability and smart contracts applications ahead of the Bitcoin network, their platforms became less secure and decentralized. Thus, resulting in lots of DAO attacks.

Bitcoin’s growth has always been steady because each upgrade is subjected to rigorous vetting processes and multiple tests and retests. BTC core developers won’t seek speed by sacrificing the network’s true decentralization. This steady growth is the idea of this network.

Before the taproot upgrade, there were concerns that the miners may not have enough motivation to continue their work. But this upgrade will lead to the development of the conjoining process and incentivize miners to keep doing their job.

The main takeaway from this upgrade is that there is no need to sacrifice one useful feature for another. The taproot is a significant achievement for the Bitcoin network, which underlines the outstanding efforts of all Bitcoiners globally.