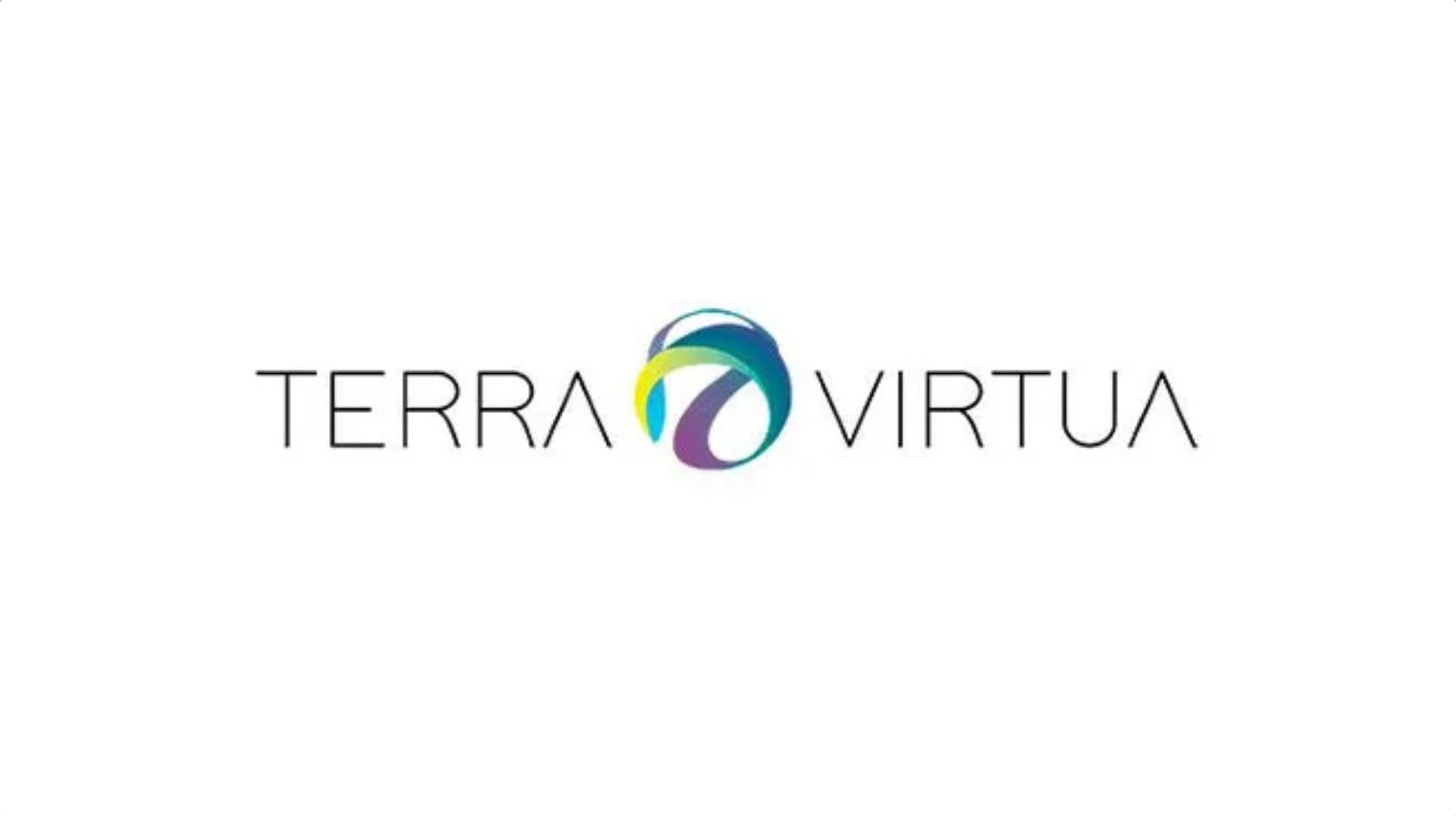 Terra Virtua, a platform selling digital collectibles has recently relocated from the Ethereum blockchain to Polygon. Concerns about the environment have led to this decision.

In a statement posted on Monday, the platform stated that it had moved to Polygon, which was part of its plan to generate a more sustainable NFT or nonfungible token ecosystem. The platform declared that the transfer would help reduce the power needed to generate a single nonfungible token by more than 99 percent. Terra Virtual, however, is also set to remint all the virtual collectibles that they previously unsold on Ethereum in the transfer to Polygon.

Jawad Ashraf, the co-founder, and chief technical officer of Terra Virtua stated that their sole mission is to change how the masses interact with nonfungible tokens and help make them accessible to everyone. He also added that they hold the belief that the environment should not have to suffer the consequences of this newfound progressive technology.

He further stated that by taking into account the power of this new blockchain they have transferred to, they can guarantee that their nonfungible tokens are limiting their influence (on the environment).

According to the platform, the transfer comes as a part of an upgrade meant to bring the platform out of its beta testing phase. The project stated that it also intends to form licensing partnerships with international intellectual properties, aside from adding features.

At the time of writing, the site is offline, which is part of an announced upgrade that is supposed to occur “site-wide”. Users of the platform have until the 22nd of August to invest in Terra Virtua nonfungible tokens previously minted on the Ethereum blockchain.

The virtual collectibles platform has gradually been expanding ever since it secured 2.5 million USD last year in November in a provide funding round.

The platform had announced on the 4th of November that it had managed to finish a private funding round worth 2.5 million USD, thereby drawing in support from funds the likes of NGC Ventures, AU21 Capital, and Woodstock. The raised investment was aimed at further developing what the corporation referred to as the first “mass-market” NFT.

Aside from recruiting talent geared towards taking the nonfungible token mainstream, the site has also released a series of well-known virtual collectables in collaboration with the release of a movie.

Bitcoin price to hit $85k In Coming Weeks?
Roofing Company Among Rising Number of Scottish Companies Being Paid in Crypto